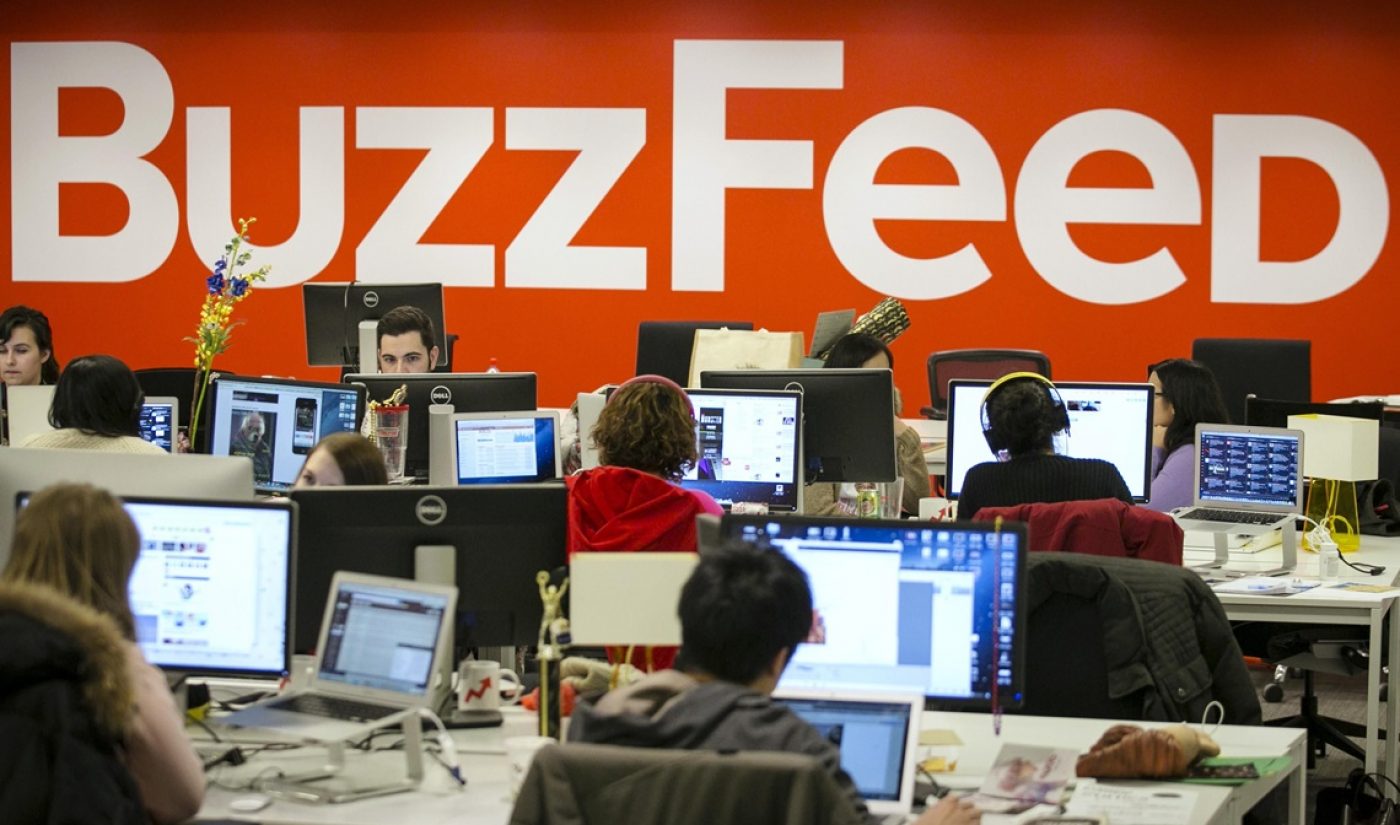 BuzzFeed executive producer Henry Goldman is moving from Los Angeles to New York to lead a team within the media giant’s east coast headquarters that will focus on news videos.

The transition from viral video content — such as BuzzFeed’s wildly popular Tasty clips on Facebook as well as its bold-faced Try Guys franchise — to more hard news-based coverage echoes a similar transition that occurred within BuzzFeed’s written offering, according to NiemanLab. BuzzFeed began as a purveyor of listicles, for instance, before moving into investigative news.

Goldman, who will lead the new video efforts, previously oversaw unscripted content for BuzzFeed Motion Pictures — a separate video entity based in Los Angeles. He tells NiemanLab that his new team will be at the “center of a Venn diagram” between the BuzzFeed News and BuzzFeed Motion Pictures teams. BuzzFeed’s current video operations in New York are focused on non-news content as well as developing strategies for Facebook Live.

“I think we all know that the two-shot, where you have one person interviewing another person on camera, does not work,” Hilton told NiemanLab of his desire to develop new content formats. To this end, BuzzFeed began experimenting with some news-related videos last fall, when it started teaching certain reporters how to create 40-second clips to summarize their stories on Facebook.

All told, BuzzFeed publishes 65 videos every week, per NiemanLab, and has 7 billion views every month.