Couple Behind PrankvsPrank To Take A Break From Vlogging, Will Go Their Separate Ways 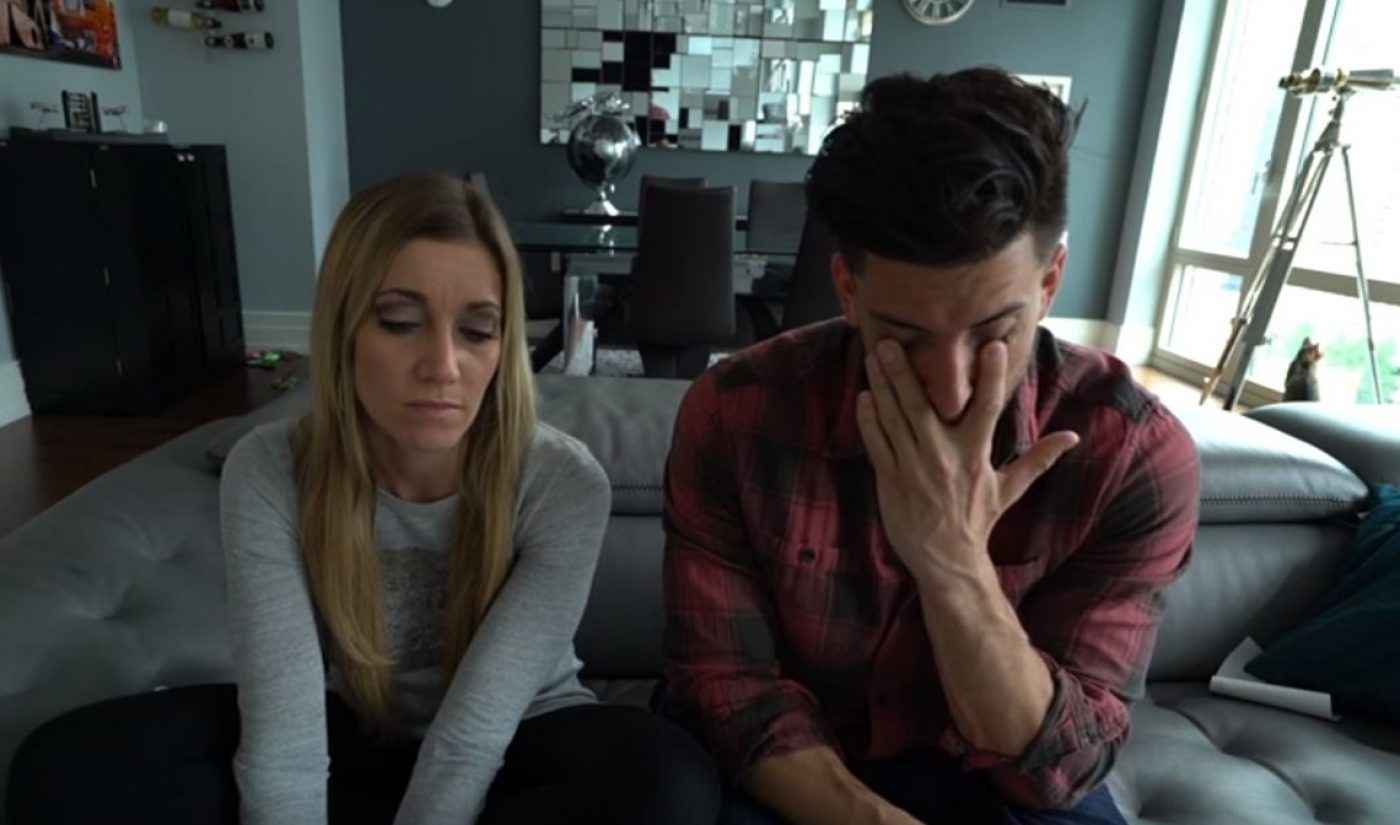 If YouTube has given rise to a new breed of celebrity in which the line between content creation and reality tends to blur, over time, that dynamic can become a toxic strain on real-life relationships.

After establishing one of YouTube’s most beloved prank channels in 2009, PrankvsPrank co-creators and longtime couple Jeana Smith and Jesse Wellens — who also operate an immensely popular daily vlogging channel called BFvsGF — have announced that they are taking a break.

In what they call one of the hardest videos they’ve ever had to film, the couple say that although vlogging might’ve made it appear like their lives were perfect, they’ve had issues for quite some time. “When it gets to a point where it starts to feel like a job, and you’re not doing things because you love the person, you’re doing them for a vlog, that puts a huge burden on the relationship,” says Wellens, 33. As a result, the couple is going to stop daily vlogging for the foreseeable future, and they are also going to take a break from their flagship channel and one another. “I know a lot of you guys are going to be mad at us,” Wellens says. “At this point I don’t care, I just need to be sane.”

However, they are both still passionate about YouTube and will continue making videos down the road — even together — though with projects that are less intertwined with their personal lives. Their PrankvsPrank and BFvsGF channels count roughly 10 million and 9 million subscribers respectively, and have also given rise to the YouTube Red series Prank Academy.

“If you do care at all about BFvsGF, Jesse and Jeana, if you love us, just give us support in whatever comes,” says Smith, 33. “That’s all I can ask.” And if she could give advice to any couple starting out on YouTube, Smith has this to offer: “Don’t make daily videos. It’s not healthy, it’s not good for your relationship.”