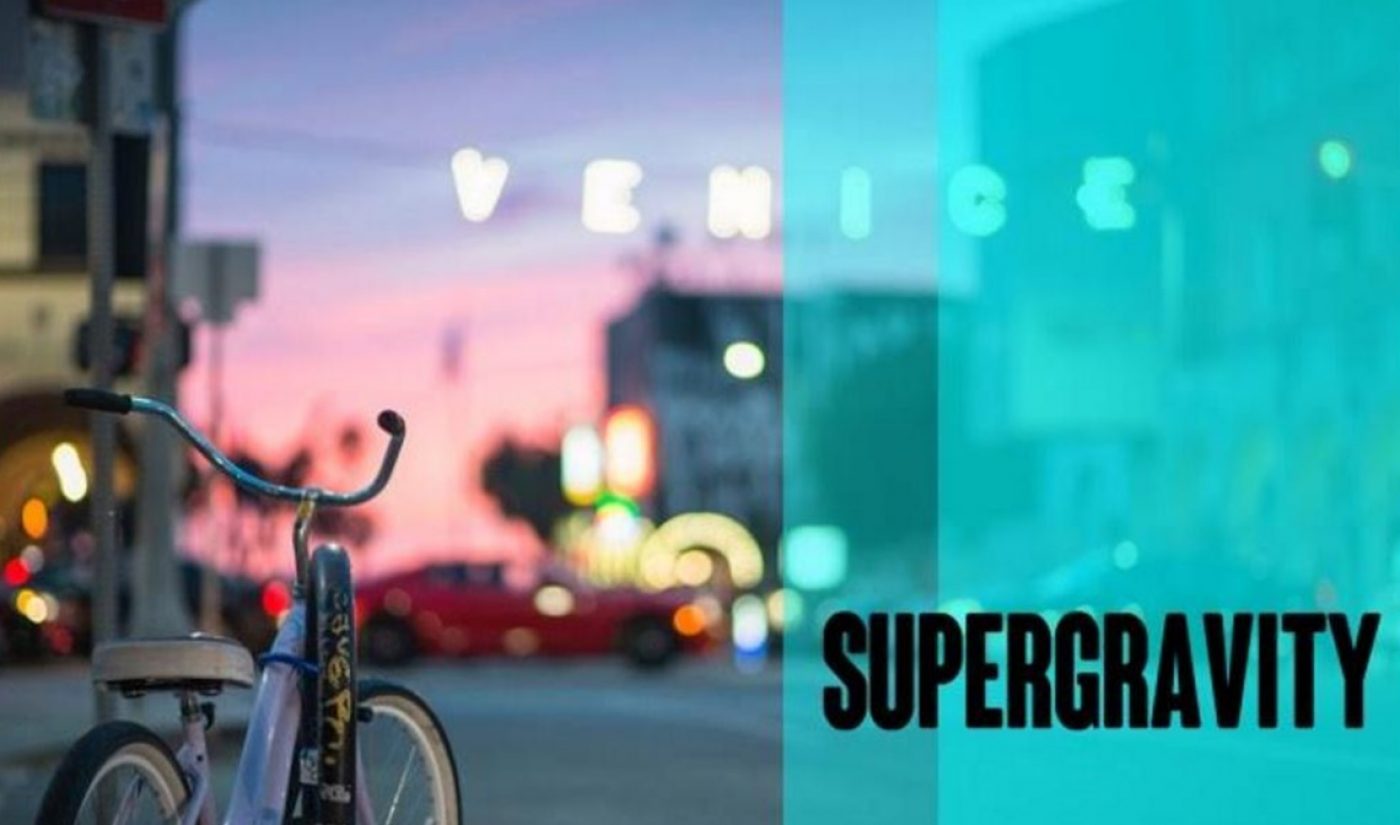 Supergravity, which is known for producing, marketing and distributing feature films headlined by digital stars — including Kian Lawley’s The Chosen — has announced its foray into the talent management business with the formation of a new firm called Red Sun Entertainment. Red Sun will be focused on digitally-native creators, and will be led by founding partner Evan Weiss, alongside Supergravity co-founders Max Benator and Marc Hustvedt — who is also a Tubefilter co-founder.

Weiss joins Red Sun from Studio71, where he formerly served as EVP and head of talent. At Studio71 (formerly Collective Digital Studio), Weiss packaged and produced one of the earliest YouTuber feature films, Fred: The Movie, starring Lucas Cruikshank. Cruikshank will join Weiss at Red Sun, as will other bold-faced channels including entertainment news platform HollywireTV, as well as comedy creators Elliott Morgan, Steve Zaragoza, and Jesse Ridgeway (who goes by the online moniker McJuggerNuggetts).

Red Sun will help its clients within the spheres of digital and traditional entertainment, it says. The firm will also represent radio personalities Big Boy, Jason Ellis, and Chuey Martinez. And, behind the camera, it will work with Modern Family executive producer Chuck Tatham, Billboard Music Awards director Gary Halvorson, and others.

“I had a great run with Studio71 and its predecessors and learned the digital and social media business from the inside,” Weiss said in a statement. “My passion has always been talent advocacy and I love the new breed of creators making their way on digital platforms.”

Prior to his work with Studio71 — where he pioneered deals with mainstream broadcasters like Jimmy Fallon, Meredith Veira, and Harry Connick, Jr. who were looking to maximize their presence on YouTube — Weiss served as a partner at Handprint Television, head of TV packaging for UTA, and VP of business affairs and production finance for Walt Disney Television.

“More than ever, talent is at the center of the creative process today,” Hustvedt said in a statement, “and when teamed with this kind of modern approach to talent management, you have the opportunity to develop wildly successful careers for the long-term.” Added Benator: “Whether it’s traditional TV, film, or a digital platform, Evan has a deep understanding of the business at hand and can expertly guide our partners and clients to success.”