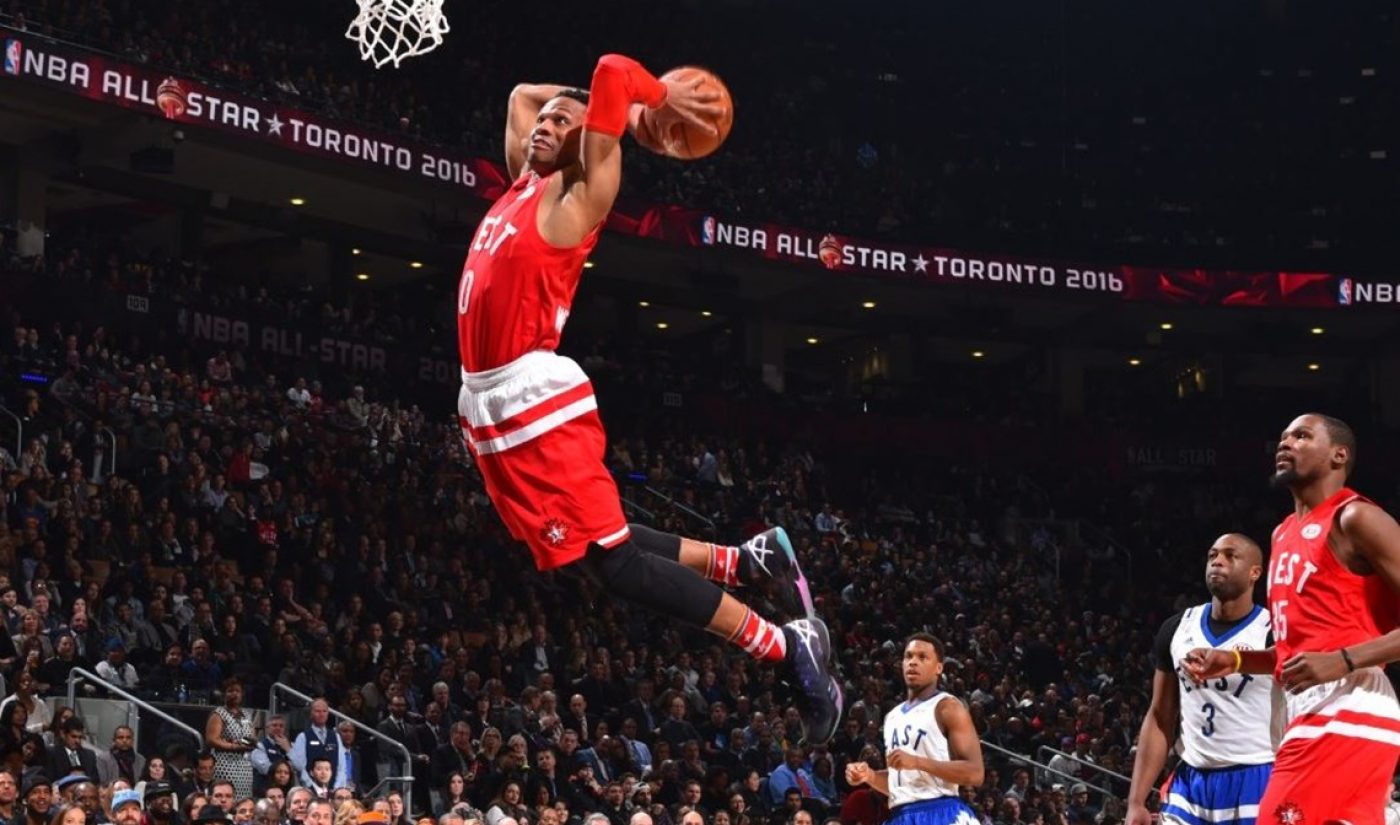 At a time when digital platforms are making a serious play for sports-related content, Canadian multi-channel network BroadbandTV (BBTV) and the National Basketball Association (NBA) have announced the launch of a new video network called NBA Playmakers that will feature content created by millennial basketball enthusiasts. Videos will live on a YouTube channel to be launched later this year, as well as other platforms, including nbaplaymakers.tv.

BBTV and the NBA are tapping creators who have “passion” and a “unique voice,” according to a press release, and members of the network will gain access to NBA footage, games and special events, as well as NBA production facilities and new merchandise. The NBA Playmakers network will kick off during the NBA Finals next month, with a group of creators producing a digital version of the league’s ad campaign for the playoffs titled Every Second Counts, which features an original song by Timbaland.

“Sports is a passion-driven content vertical [and] a market with massive potential,” said BBTV founder and CEO Shahrzad Rafati in a statement. “We’re empowering creators to build the future of sports entertainment by partnering with one of the most renowned sports leagues in the world, and arming them with the content, tools and solutions they need to be successful.”

The NBA already operates a highly successful YouTube channel, which was launched in 2007 and now counts nearly 7 million subscribers and more than 3.4 billion views — which is the more than any other U.S. professional sports league, it says. Additionally, at YouTube’s Brandcast event during the NewFronts, the NBA announced it would be adding its clips to the Google Preferred advertising program, and launching two new virtual reality series on YouTube offering a behind-the-scenes look at top players and arenas.

BBTV, which says it has 15.1 billion monthly impressions across its network of roughly 75,000 channels — making it the largest multi-platform network in the world — has a relationship with the NBA that dates back to 2009, when it began to manage fan-uploaded NBA content onto video platforms including YouTube.