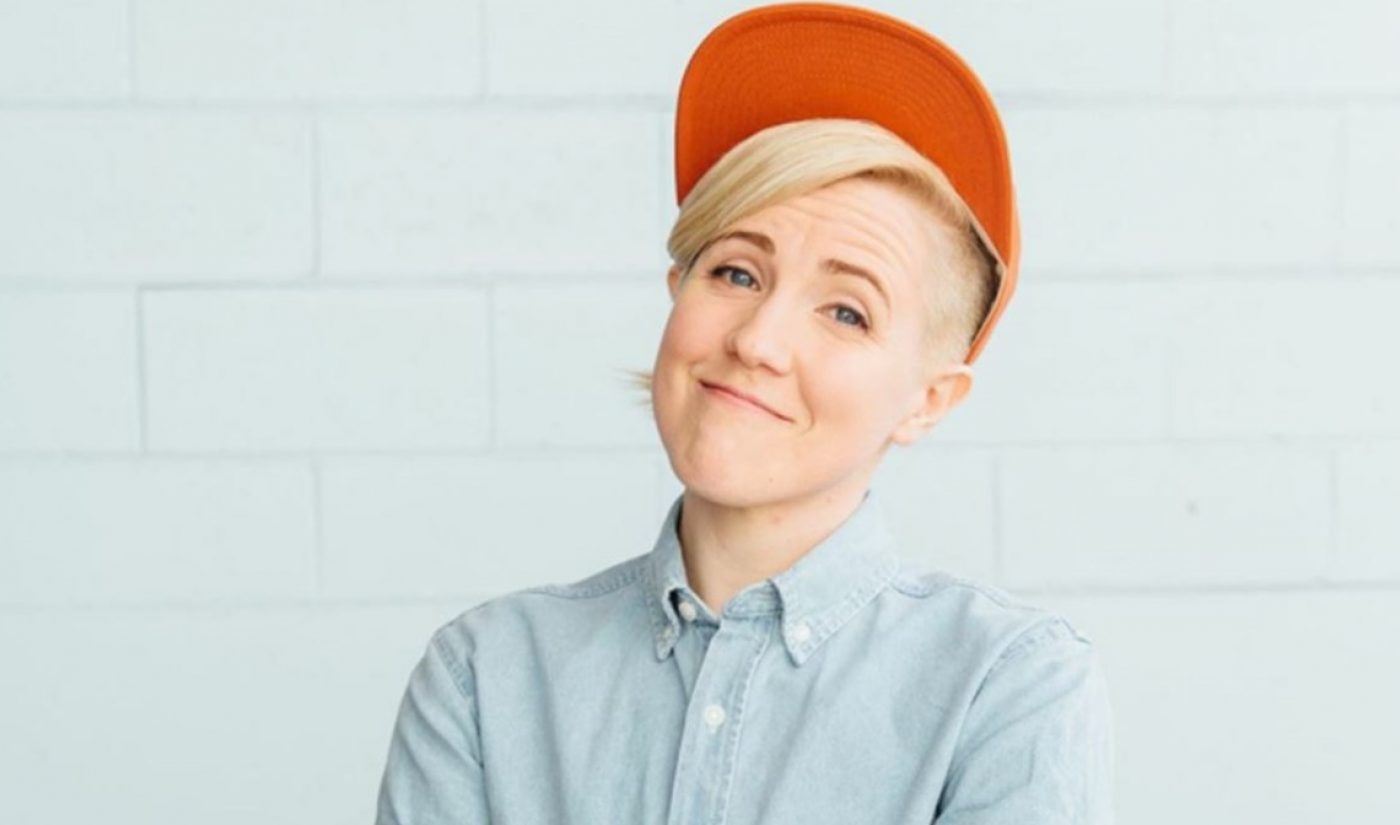 At an intimate NewFronts event last night, held within the home of Kin Community creator Christiane Lemieux, the lifestyle network announced its renewed commitment to the home space — including decor and DIY — as well as several forthcoming series from its roster of high-profile stars. A to Z Cooking, for instance, a series about food facts and cooking tips, will star Hannah Hart and premiere on her channel later this year.

“We believe home is where all the meaningful things in your life come together,” Kin’s co-founder and CEO Michael Wayne said in a statement. “Kin’s content, community of creators, and purpose are around helping people figure out how to make their way home.”

Kin, which comprises a network of just 150 creators and says its 650 million monthly views are 77% female, is set to streamline its own flagship YouTube channel, the company said. As opposed to showcasing a variety of creators, the channel will henceforth feature two recurring hosts: Claire Zinnecker will headline a home-themed show titled HomeWorks, while Naomi Robinson will charge the food vertical with Pretty Delicious.

And after signing best friends Jenn Im and Stephanie Villa, Kin has announced that the two will star together in a still-untitled travel show in coming months. Also returning to Kin is Lemieux’s home makeover show Overhaul, in which every design element showcased is also for sale and which will also be shot in 360-degree video. After remaking the home of Kin creator Rosanna Pansino last year, Im, RachhLoves, and Alexandrea Garza are up next.

Other series announced by Kin include: a sassy current events roundup show called The Daily Perk hosted by Jaime Primak Sullivan, and Dinner Exchange, in which creators who specialize in different types of food will swap recipes.