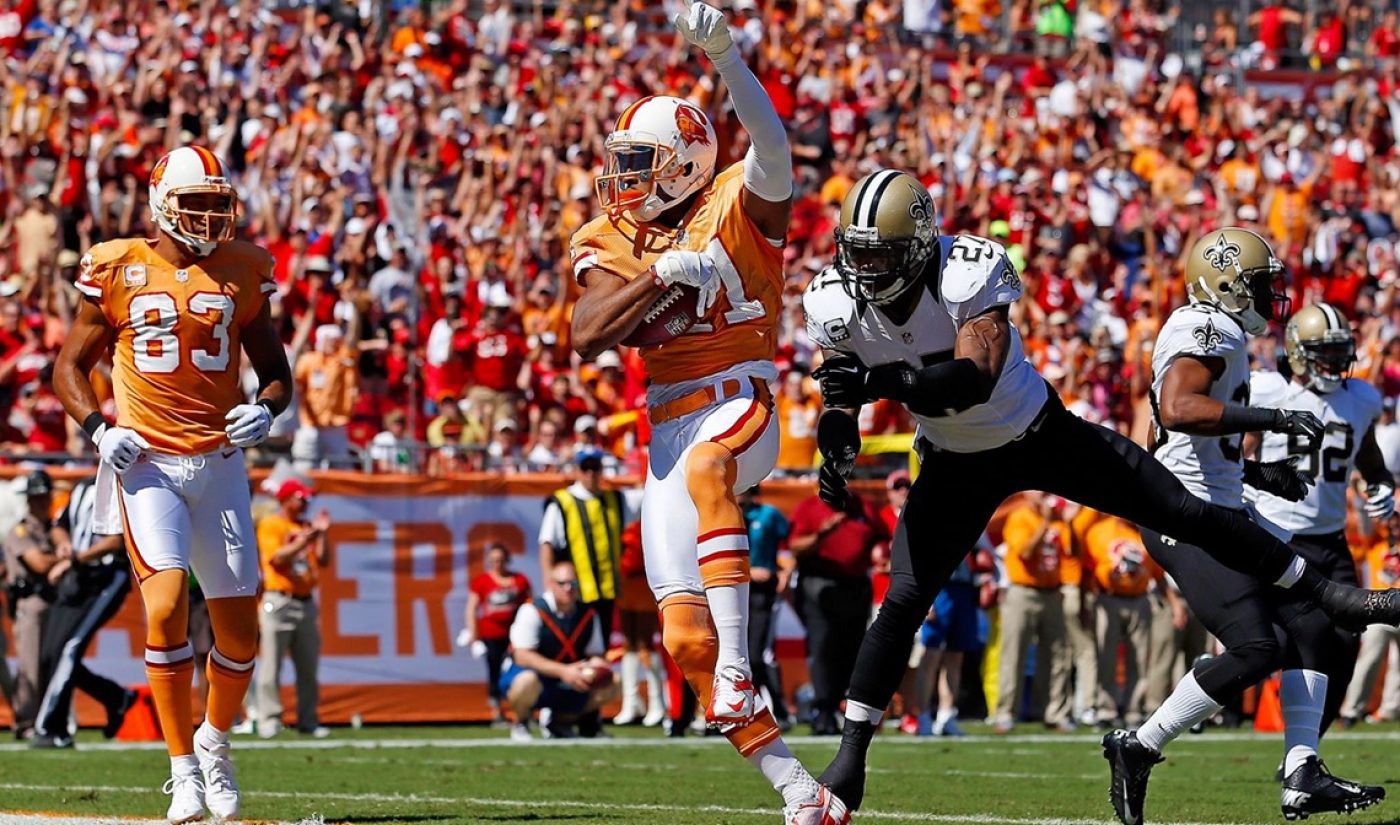 YouTube and the National Football League (NFL) have expanded their partnership, the companies announced today, to bring 96 so-called “historic” football games in full to the video platform, as well as to make highlights from games this season available as they are in progress.

The new multi-year deal will build upon the NFL’s YouTube channel, which launched last year and has already garnered 900 million views. While the channel currently carries previews of games, highlights, and recaps — as well as news and fantasy football advice — the expanded partnership marks the first time that the NFL will post games in full. Three of the most memorable games from each of the NFL’s 32 total teams will arrive on the channel before the 2016 season starts in September, the company said in a press release.

And in addition to highlights posted while games are in progress, Google will display NFL videos in a “distinct box” at the top of search results, the company said, as well as similarly display kickoff times and broadcast information for every NFL game.

“YouTube has always been the home for sports highlights on the Internet, and we look forward to giving football fans around the globe access to even more of the content they love,” said Jonathan Zepp, YouTube’s head of North America direct content partnerships, in a statement.

“This expansion of our partnership will make it easier than ever for the millions of highly engaged avid and casual fans on YouTube and Google to discover and access an even greater variety of some of the most valuable content in the sports and entertainment business,” added Hans Schroeder, the NFL’s SVP of media strategy, business development, and sales.

As YouTube’s deal with the NFL expands, the league announced last month that Twitter had won a contentious bidding war to live stream Thursday Night Football games this season for free and without authentication to its 800 million registered and non-registered users.