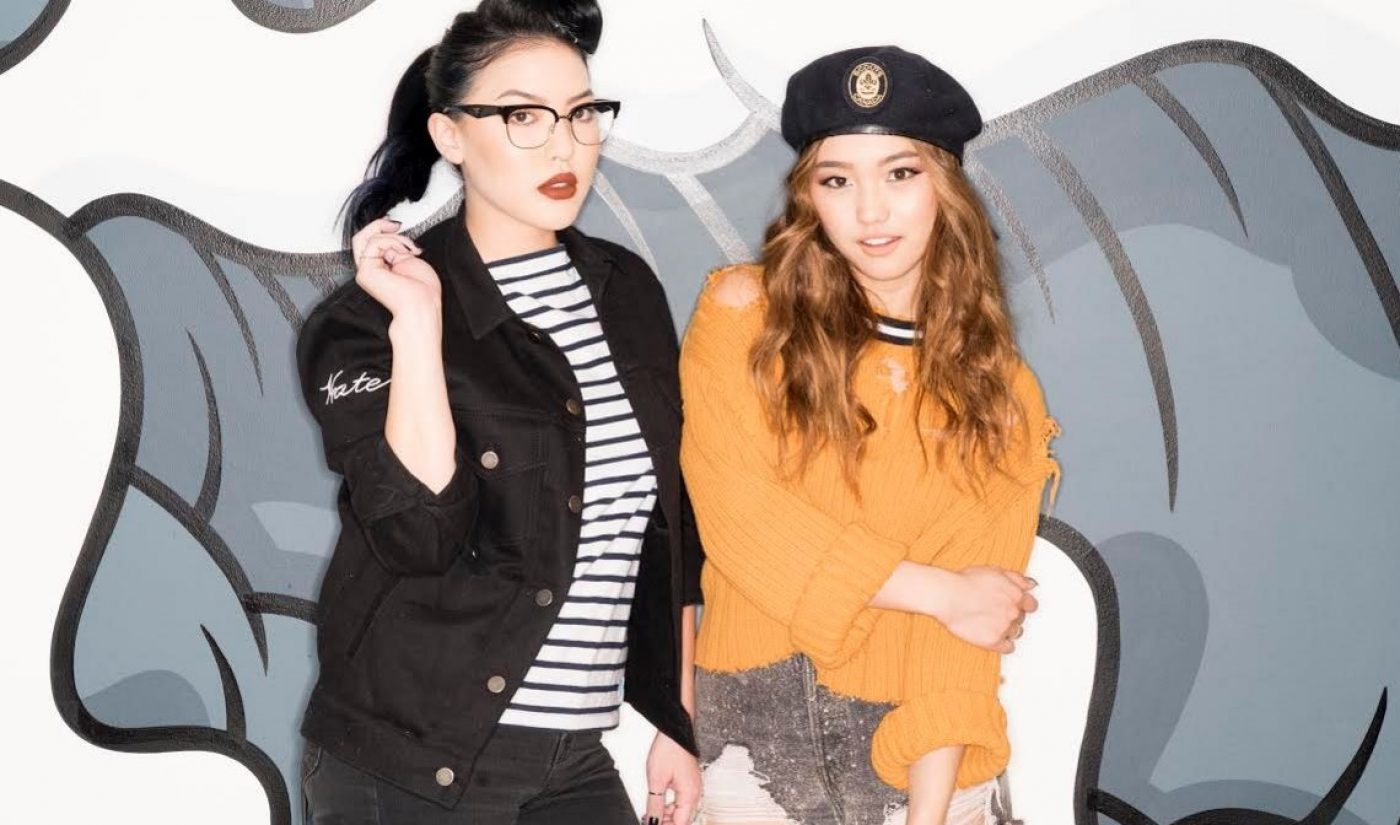 Lifestyle network Kin Community announced today that it has signed creators Jenn Im and Stephanie Villa to its burgeoning roster. Im and Villa, whose ClothesEncounters and SoothingSista channels boast 1.6 million and 275,000 subscribers respectively, were both previously with Maker Studios.

The real-life best friends will be making their official debut as Kin members at the company’s intimate NewFront presentation tomorrow — to be held at the home of Kin creator Christiane Lemieux — where they will also announce an original series together.

While Im’s channel focuses on fashion and her so-called ‘Jenn’s Gems’ fans also number 1.2 million on Instagram, Villa provides self-empowerment and confidence tips in addition to beauty and styling advice. Both are managed by The Rare Collective and represented by United Talent Agency.

“From the very beginning, in the conversations we had with Kin, we could tell they were listening, interested in our ideas and truly wanted to help us make great stuff,” Im said in a statement. “It was just a really natural fit.”