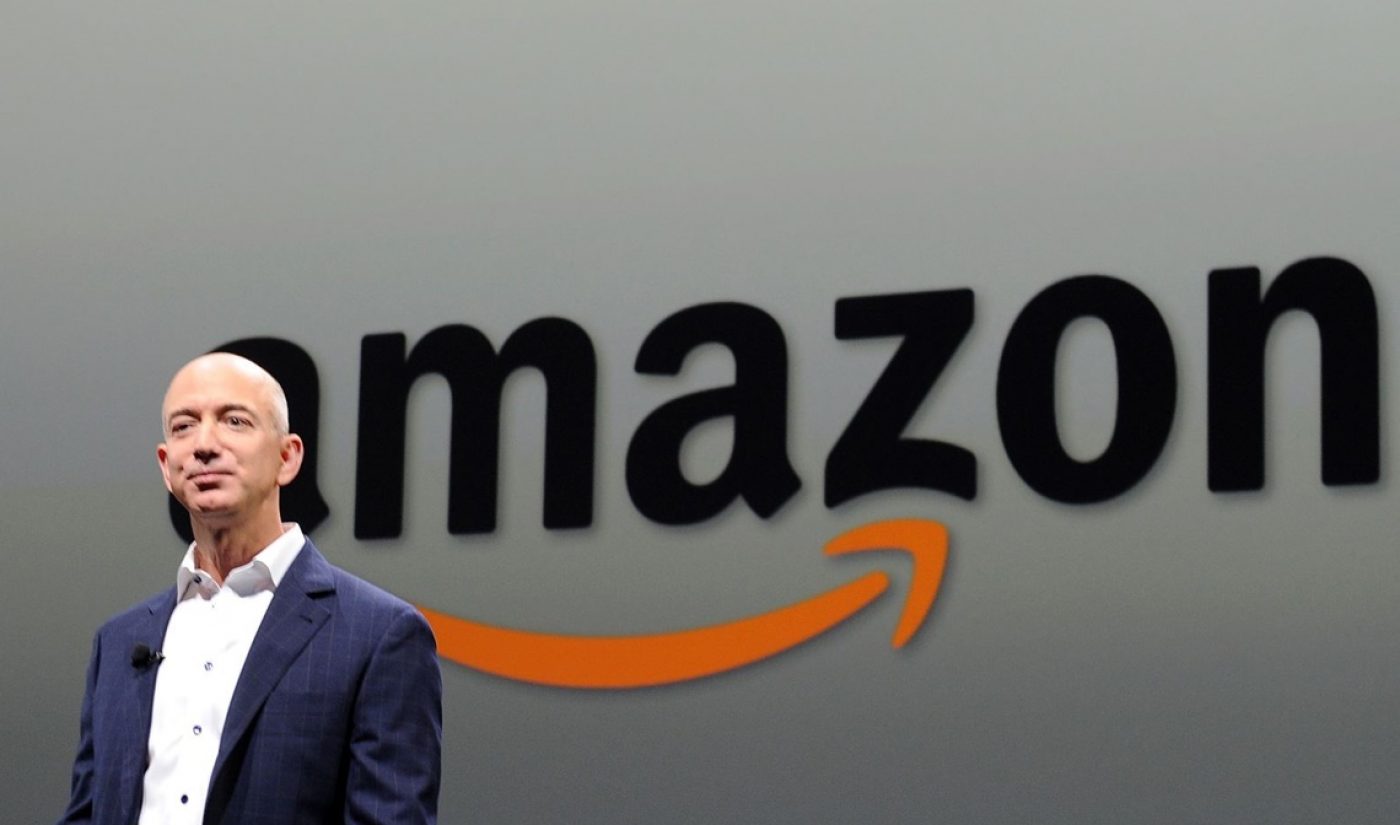 Amazon has today unveiled Amazon Video Direct (AVD), a program that will enable any and all video creators to post content to the company’s Video hub — which includes the tens of millions of subscribers for Amazon’s paid subscription platform Amazon Prime.

AVD users can post and monetize their videos in various ways. If added to the Amazon Prime library, for instance, creators can reap royalties based on hours streamed. Creators can also monetize by offering their content via one-off rentals or purchases, or even monthly subscriptions. And finally, in a move that brings Amazon squarely into competition with 10-year-old YouTube, it will allow creators to share revenues from ad impressions.

Just like YouTube’s revenue split, Amazon will keep 45% of ad earnings, according to The Wall Street Journal. It will take 50% of revenues from rentals, purchases, and subscriptions, and pay content holders 15 cents for every hour streamed in the U.S. on Amazon Prime. (AVD is also available in Germany, Austria, the United Kingdom, and Japan, where creators will get 6 cents for every hour streamed on Prime.)

On top of these revenue models, Amazon says it will be doling out hefty bonuses. Through its so-called AVD Stars program, the company will hand out a total of $1 million every month — beginning in June 2016 — to the top 100 AVD titles in Prime. The portion of the $1 million bounty will be given to creators based on their videos’ watch time (which is reminiscent of Vessel’s payout system as well as the payout structure of YouTube Red). Anyone who makes their titles available on Prime will automatically have a chance to win a share of the payout.

“It’s an amazing time to be a content creator,” said Jim Freeman, vice president of Amazon Video, in a statement. “With Amazon Video Direct, for the first time, there’s a self-service option for video providers to get their content into a premium streaming subscription service.”

In addition to amateur and aspiring content creators, AVD’s launch partners will include the multi-channel network StyleHaul, which will premiere its original Vanity series on the service, as well as digital studios Kin Community, Machinima, and TYT Network.