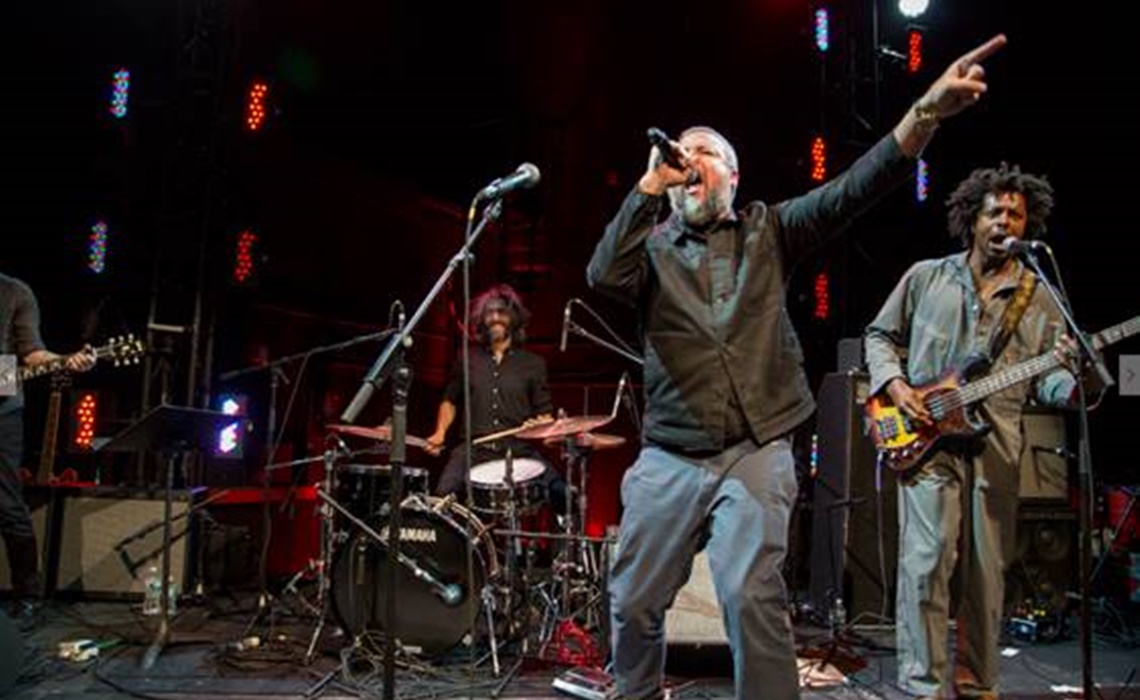 Vice To Launch Seven Digital Verticals In The Next Year

Vice is making a big push onto TV screens, but it is making sure to keep plenty of resources within its digital business as well. At NewFronts, the media company’s CEO, Shane Smith, announced seven new digital verticals that will launch over the next year.

Smith, in typical fashion, delivered his NewFronts address in a state of heavy inebriation. Therefore, while he hinted at several upcoming plans, he offered few specific numbers or details in support. Of Viceland, the TV channel Vice launched at the beginning of March, Smith broadly claimed “we are bringing millennials back to TV.”

Smith also reminded attendees about several previously-announced Vice initiatives. He said Viceland would come to the UK in the fall, and by the end of the year, the company’s TV presence would span 20 channels internationally, up from the 12 channels Smith teased back in March. Also on the docket: A daily news program for HBO, tentatively titled Vice News Tonight.

With the business part of his presentation out of the way, Smith began the celebration. As seen above, he took the stage with a punk band comprised of members of the Yeah Yeah Yeahs and TV on the Radio. Give Vice credit: Led by its CEO, it sticks to its non-traditional credo through and through.