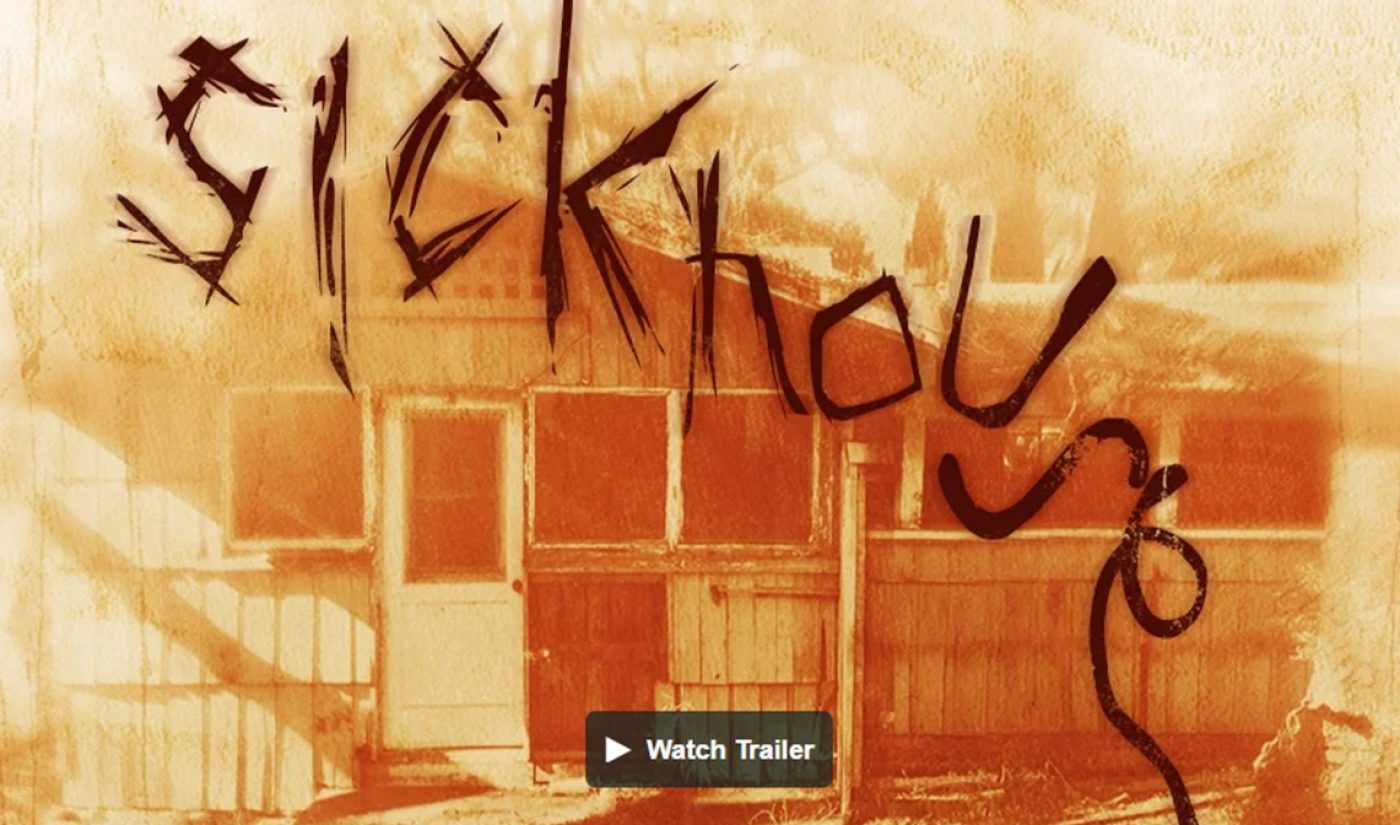 A horror film that first arrived in an unconventional manner is now set for a more traditional release. Sickhouse, which stars social media influencers Andrea Russett and Sean O’Donnell and is produced by Indigenous Media, is now available for pre-order through Vimeo On Demand after first launching as a series of Snapchat videos.

Sickhouse’s plot is rather conventional: It follows a group of friends who head into the woods and encounter a deadly secret. The film was unique, however, in terms of its release, with an Indigenous press release describing it as “made-for-mobile.” Between April 29th and May 3rd, a series of Snaps shot in real time told the film’s story to Russett and O’Donnell’s followers. As that rollout is now complete, a longer “Director’s Cut” will now be available on Vimeo. That version retails for $5.99 and will be available for download beginning on June 1st.

“Thanks to Hannah, Andrea and Sean and the rest of the team who were willing to take a leap of faith and join Indigenous in creating an exciting new storytelling format, Sickhouse has been able to push boundaries and engage audiences in a very visceral way,” said Jake Avnet, COO of Indigenous Media, in the release. “We’re thrilled to now be able to offer the full version with our partners at Vimeo.”

Russett, who is best known for her YouTube channel, has landed several roles in so-called “influencer films.” She was a supporting actress in Expelled, a 2014 movie starring Vine star Cameron Dallas.