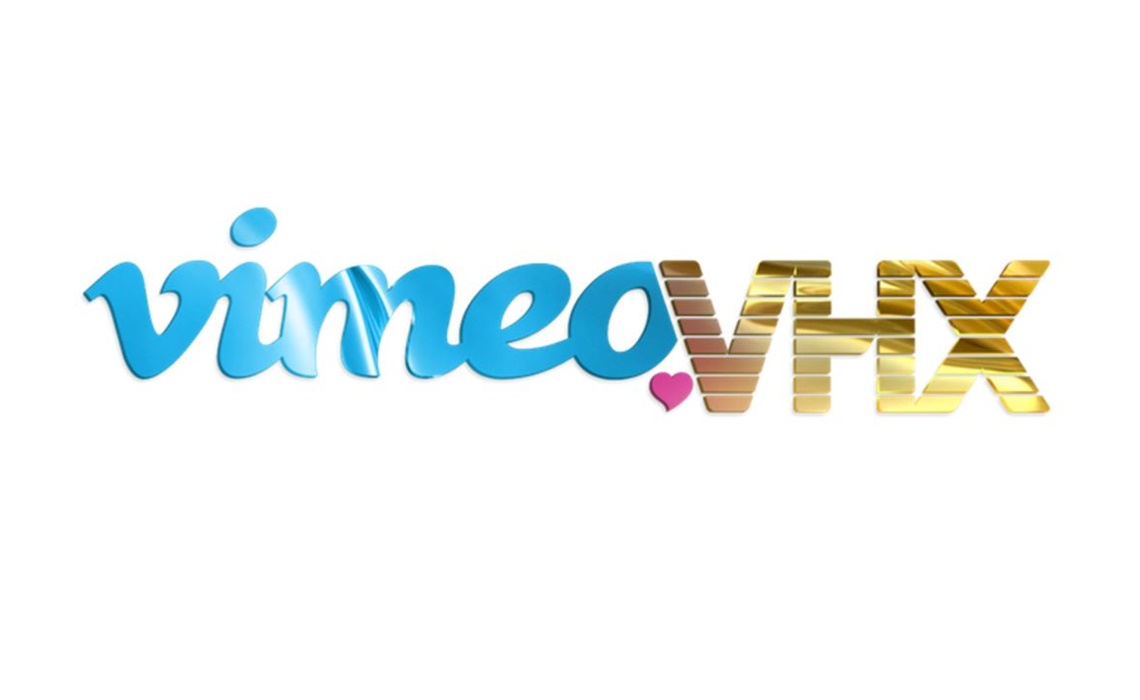 Founded in 2011, VHX offers distribution technology that has helped more than 1.5 million content creators gross roughly $9.6 million by selling content directly to their audiences. Some of its bold-faced titles include the Aziz Ansari standup special Dangerously Delicious as well as influencer-led films like Camp Takota and Expelled. The acquisition of VHX’s platform will bolster Vimeo’s own efforts to help creators build SVOD channels among its budding ecosystem of 280 million video-makers and viewers — which the video platform says includes individual creators, niche programmers, and major media entities.

“Online video is expanding from a few, mainstream subscription services into a flourishing world of interest-based streaming channels, much like the evolution from broadcast to cable television,” said Vimeo CEO Kerry Trainor in a statement. “Vimeo is home to the world’s leading video creators and the viewers who love them, and we’re excited to add VHX’s team and technology to our streaming marketplace.”

Added VHX co-founders Jamie Wilkinson and Casey Pugh in a blog post: “In the long-term, we get to improve VHX a lot faster: better streaming infrastructure, better apps, more marketing and business development firepower, and access to a huge, global audience.”

Wilkinson — and VHX’s 25 employees — will now report to Trainor. VHX has raised $10.25 million in venture funding thus far, after closing a $5 million round earlier this year.

Though Vimeo, which is owned by media conglomerate IAC, may be smaller than competing platforms like Netflix, Hulu, and YouTube, it boasts it offers “best-in-industry” revenue sharing with its partners, letting creators keep 90% of revenues while the company only pockets 10%. The creator Comicbookgirl19, for instance, said that selling premium projects via Vimeo can garner as much money as one whole year of advertising revenue on her YouTube channel.