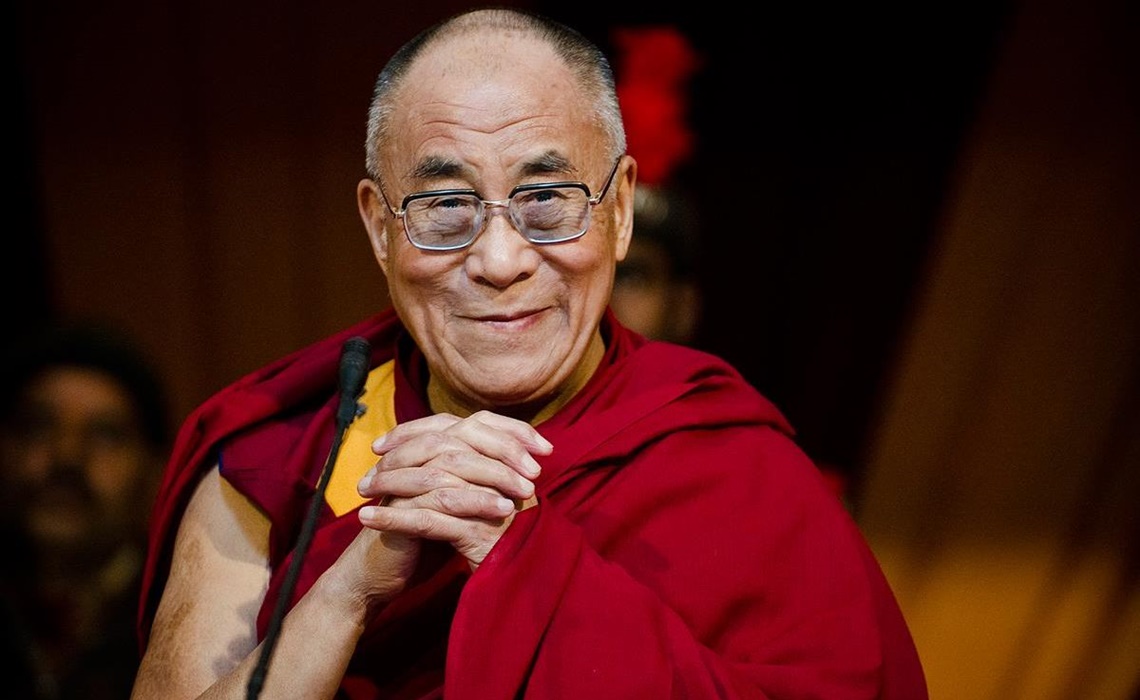 Bloomberg announced a new video series starring business and cultural luminaries like Warren Buffett, Steven Soderbergh, and the Dalai Lama at its NewFront presentation this afternoon in New York City.

At the same time, the company said it has renamed its branded content studio Kinection, which will henceforth “combine the kinetic energy of our proprietary data and technology with the connective power of our global, multi-platform scale,” according to the company. Bloomberg, which has significantly bolstered headcount at the newly-named studio, has previously partnered with a laundry list of brands including HBE, L’Oréal, Porsche, and UBS.

The aforementioned interview series, titled Big Problems. Big Thinkers., aims to tackle questions beyond business about ethics, and will feature anchor Terre Blair in conversation with bold-faced names like Bloomberg owner Michael Bloomberg, and Soderbergh. Soderbergh, who appeared at the NewFront event alongside Blair, told attendees that his aim in participating was to encourage viewers to maintain a sense of curiosity about the world. The series is sponsored by Cisco.

Other new series announced by Bloomberg include Success By Design, about the business behind the fashion industry; Peer to Peer, an interview series starring financier David Rubenstein; and Walk The Talk, which will focus on gender equality. This issue is so important, the company said, that it will also unveil a new Gender Equality Index by which it will rank companies on the Bloomberg Terminal.

At its NewFront, Bloomberg — which says it’s the most-viewed publication by C-Suite business decision-makers across all media platforms — said it would relaunch its technology vertical in the fall. The company also announced a new video ad product called VidPlus, which enables brands to sponsor in-video pop-up panels that can serve as polls, for instance, or provide ancillary information to clips as they’re rolling.