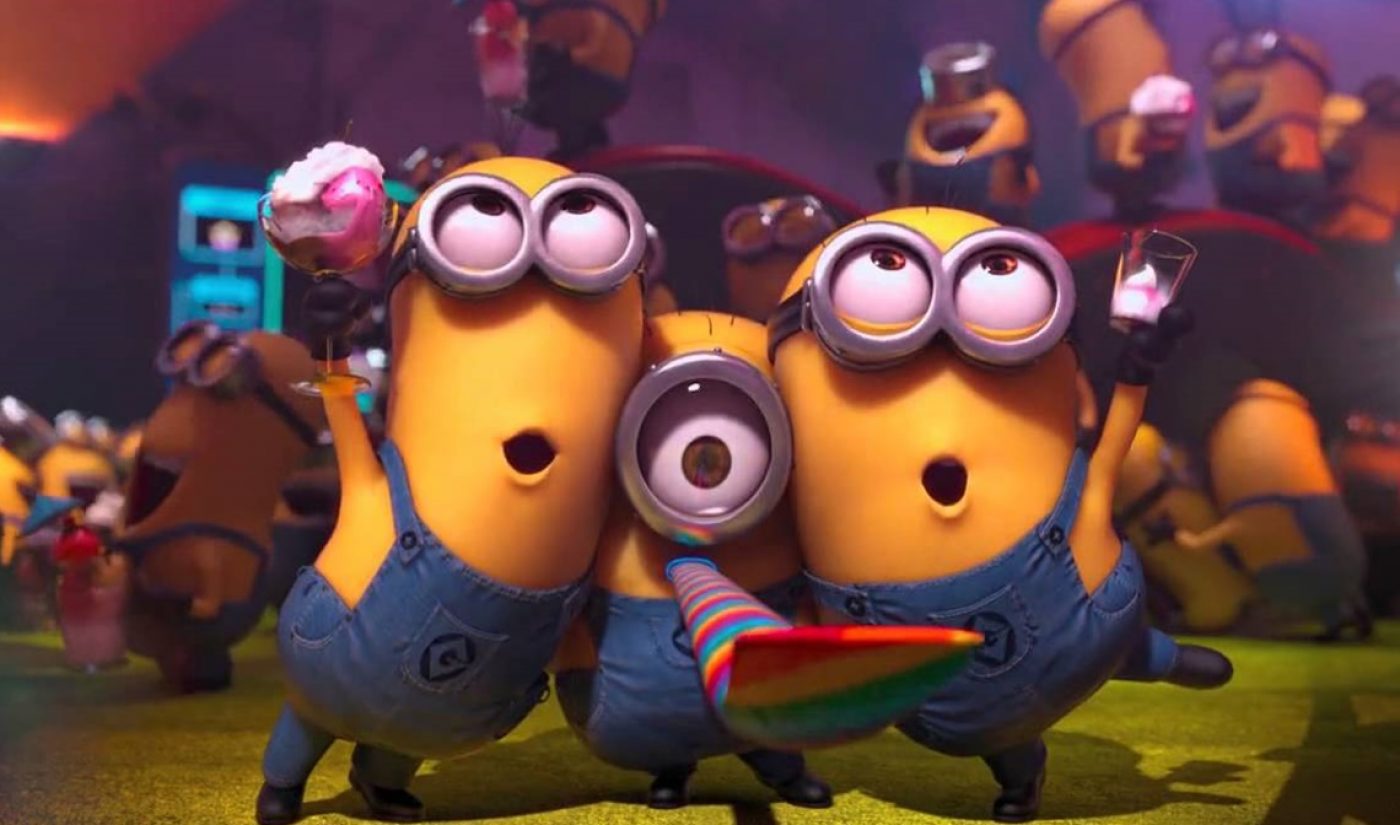 A day after it was reported as rumor, NBCUniversal’s acquisition of DreamWorks Animation (DWA) appears to be a done deal. The Comcast-owned media company has picked up the animation studio for a reported price of $3.8 billion.

With the deal, Comcast has picked up a unit it can use to compete with Disney’s family-friendly empire. The plan is to organize DWA’s properties under separate banners. The studio’s animation work, including the dozens of hours of content it plans to produce for Netflix, will be overseen by NBCUniversal’s Illumination Entertainment unit, which has produced feature films like Minions. Meanwhile, a DreamWorks Animation New Media banner will be established, with the studio’s founder, Jeffrey Katzenberg, serving as chairman. That division, which will report to NBCUniversal’s film group, will include digital network AwesomenessTV, which DWA acquired in 2013 for a base price of $33 million.

“DreamWorks Animation is a great addition to NBCUniversal,” said NBCUniversal CEO Steve Burke. “Jeffrey Katzenberg and the DreamWorks organization have created a dynamic film brand and a deep library of intellectual property. DreamWorks will help us grow our film, television, theme parks and consumer products businesses for years to come.”

Here at Tubefilter, we’re most curious to see how NBCUniversal’s acquisition will shape the future of AwesomenessTV’s business. Luckily, there is an existing relationship we can use to make some projections. In 2014, Disney purchased Maker Studios, and since then, the latter company’s network of creative partners have received many opportunities to interact with the former company’s properties. Given that Universal has already launched large-scale tentpole campaigns on YouTube to support films like Jurassic World and Minions, look for the film studio to tap AwesomenessTV’s network as it promotes future releases.

According to Variety, the deal is expected to be closed by the end of 2016.