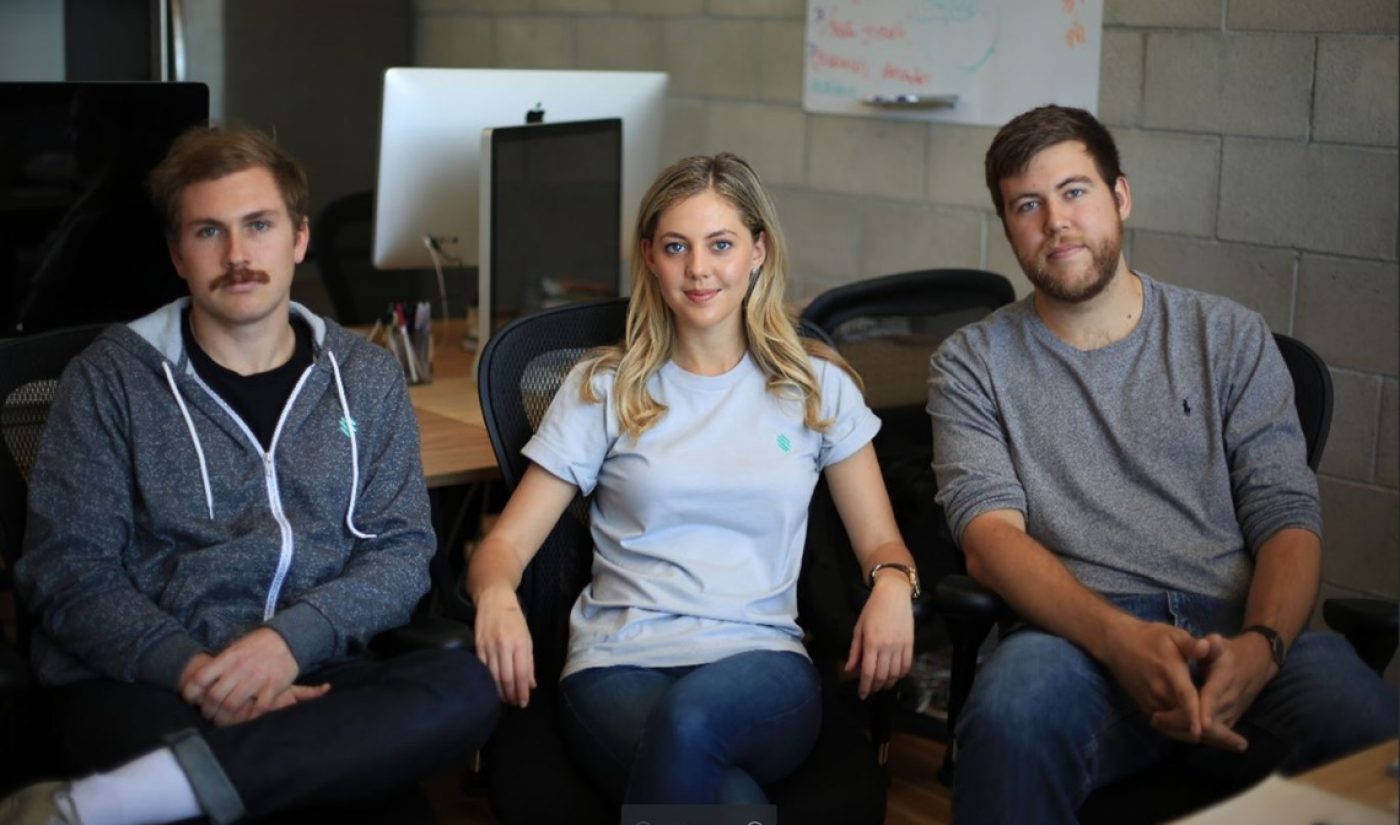 Stem, a seven-month-old startup that helps content creators track, collect, and share revenues, has announced $4.5 million in new funding — following an undisclosed seed round led by Mark Cuban in October. The company’s latest round was led by Upfront Ventures and also includes investments by a handful of luminaries in music management, such as Scooter Braun (who manages Justin Bieber), Bradford Cobb (Katy Perry), and Three Six Zero Group (Calvin Harris).

This is apt given that Stem was founded to help emerging musicians — as well as comedians, vloggers, and other self-distributing creators — keep track of revenues amid a growing plethora of distribution platforms such as YouTube, Apple Music, SoundCloud, and Spotify. Stem boasts deals with these providers, it says, and its software can: aggregate cross-­platform earnings; create contracts and honor splits with collaborators; disburse payments and statements to all stakeholders in a project; and visualize performance data for each platform.

“We want to ensure a sustainable future for creators and are focused on building the tools they need to be smarter about their business,” said Stem CEO and co-founder Milana Rabkin in a statement. Rabkin was formerly a digital media talent agent at United Talent Agency before founding Stem with Tim Luckow and Jovin Cronin­-Wilesmith.

The Los Angeles-based company, whose slogan is ‘Mo Money, No Problems’, is currently in beta mode and is working with select up-and-comers. These include Bieber tour opener Moxie Raia; Grammy-winning songwriter and Kendrick Lamar collaborator Anna Wise; and dancer Lexy Panterra. Looking ahead, Stem’s mission is to “condition the industry to embrace backend payments on the web” — a model that will become more lucrative and necessary as digital content becomes increasingly premium and long-form, the company says.

“The Stem team has a unique set of skills that bring together top-­notch technology with a deep understanding of a multi­billion dollar industry in the throes of disruption,” said Kara Nortman, partner at Upfront Ventures​ — which was also an early investor in Maker Studios.