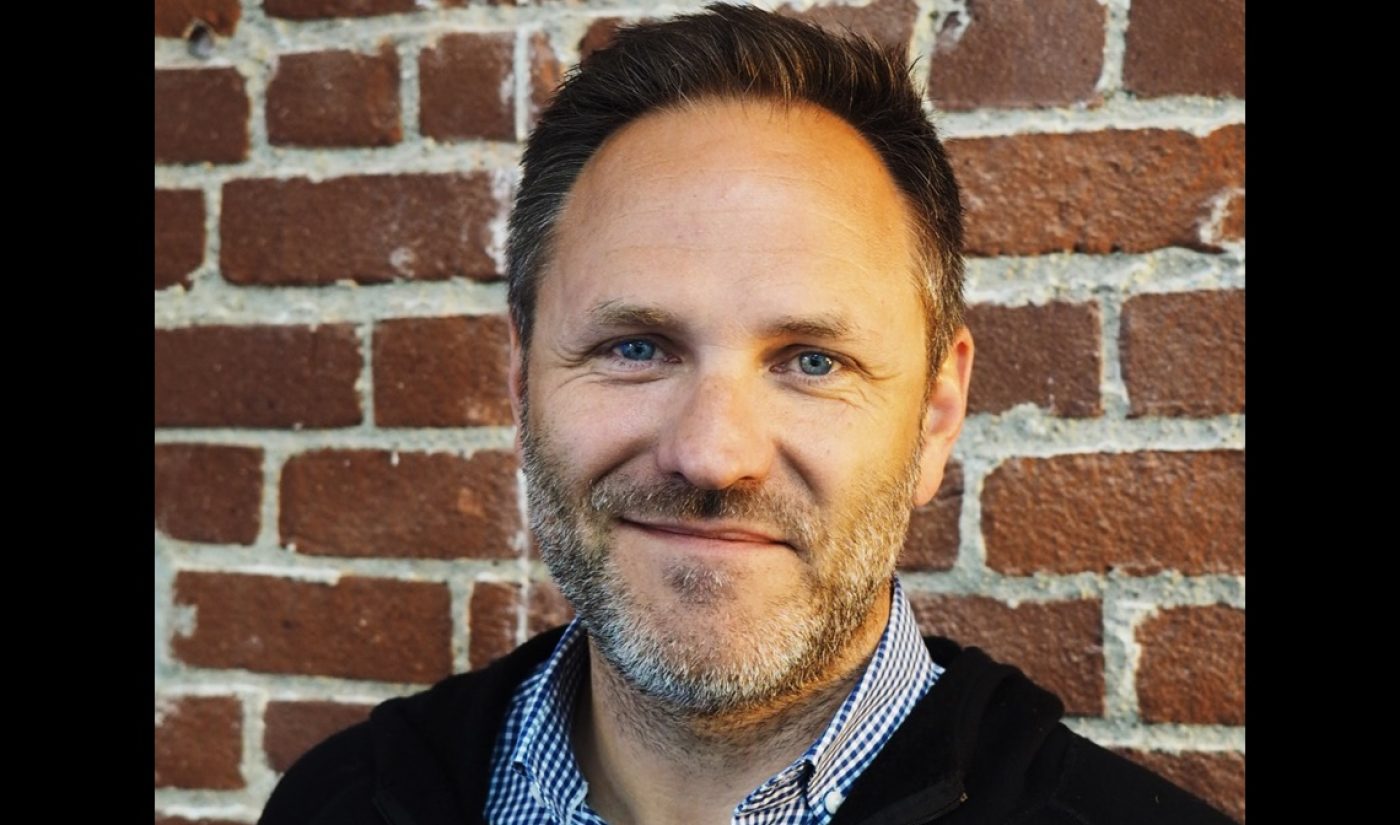 By blending a network of hip content partners, a brazen in-house voice, and the business acumen of founder Russell Simmons, All Def Digital has made its mark on YouTube. Now, the network is adding more branded content to that blend. It has announced the launch of ADHD, a branded content studio that will be led by new hire Josh Mandel.

ADHD will attract brand partners thanks to All Def Digital’s strong connection to hip-hop culture and its ability to attract the coveted millennial viewers who are drawn to that lifestyle. In a press release, Simmons noted the musical Hamilton, the film Straight Outta Compton, and the TV show Empire as evidence that hip-hop is a common denominator among many of 2015’s biggest pop culture trends.

“ADHD is the home for brands that want to connect authentically with the generation that is driving culture forward in the US and around the world,” added All Def Digital CEO Sanjay Sharma in the release. “All Def Digital is now the fastest growing online brand for urban youth in the country, with industry-leading engagement metrics, and a growing roster of clients looking to us for authentic creative solutions. Josh is the perfect choice to helm ADHD and our brand relationships.”

Mandel (no relation to the prominent Ohio politician of the same name) is an experienced marketing executive who comes to ADHD from ad agency R/GA. One of his main clients during his time there was Beats By Dre, a brand that shares All Def Digital’s hip-hop sensibility.

All Def Digital has already hosted several branded projects. One of the network’s most recent sponsored works is an episode of its web series The Cooler that discusses Warner Bros. upcoming film Barbershop: The Next Cut.