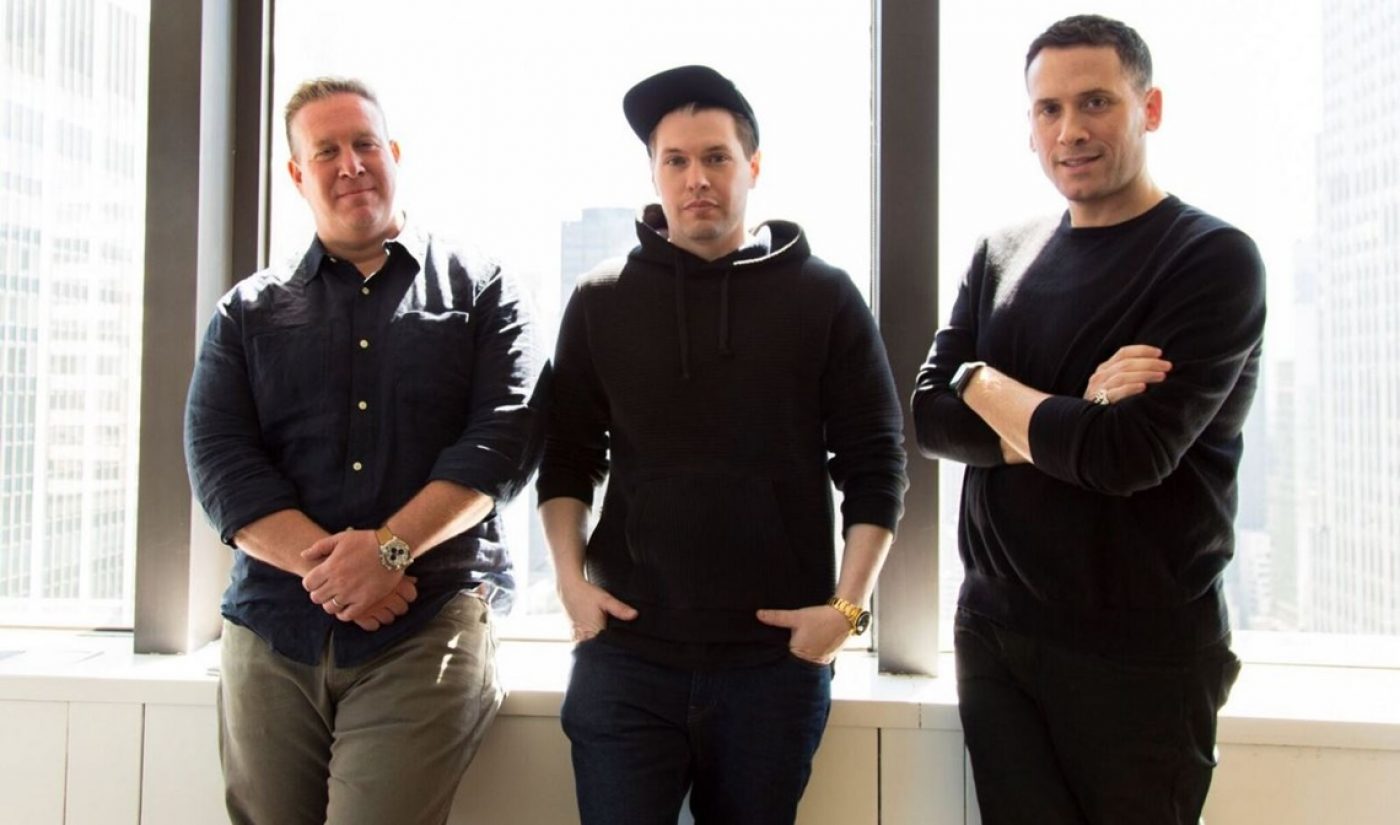 Verizon and Hearst today announced that they will jointly acquire Complex — with each company owning a 50% stake in the millennial male-focused print magazine-turned-digital video powerhouse.

The terms of the acquisition were not disclosed — though the deal values Complex at between $250 million and $300 million, according to The Wall Street Journal. Last September, Hearst took a minority stake in Complex for $21 million.

Complex CEO and co-founder Rich Antoniello will remain in his position when the transaction completes within the next two months. In addition to the joint acquisition, Complex will develop video content to be distributed across Verizon-owned platforms including go90 and AOL.

“When we look at Complex and how well they’ve built audiences by championing the digital convergence of cultures for well over a decade, it pairs well with our strategic vision and current shifts in content consumption,” said Verizon’s SVP of consumer product and marketing, Brian Angiolet, in a statement.

The deal arrives on the heels of a joint venture between Verizon and Hearst forged in March called Verizon Hearst Media Partners that will develop digital video programming aimed at mobile viewers. Two new channels have been announced thus far: RatedRed.com will target millennials in the heartland and Seriously.TV will offer comedic news updates.

Verizon and Hearst are also both stakeholders in AwesomenessTV, with each owning a 24.5% stake in the teen-leaning media company. The majority is controlled by DreamWorks Animation.

Said Neeraj Khemlani, co-president of Hearst entertainment and syndication: “Complex also represents the acceleration of Hearst’s growing partnership with Verizon, which has unparalleled ad, video and mobile technology, and an appetite to build together the digital video networks of the future.”

Founded by fashion designer and entrepreneur Marc Ecko in 2002, Complex owns a network of sites that cover entertainment news, sneakers, hip hop, music, food, sports, and tech. The company has been profitable since 2010 and has adopted a video-first approach over the past two years, it says, nabbing 50 million unique monthly visitors and 300 million monthly views — representing 415% year-over-year growth.