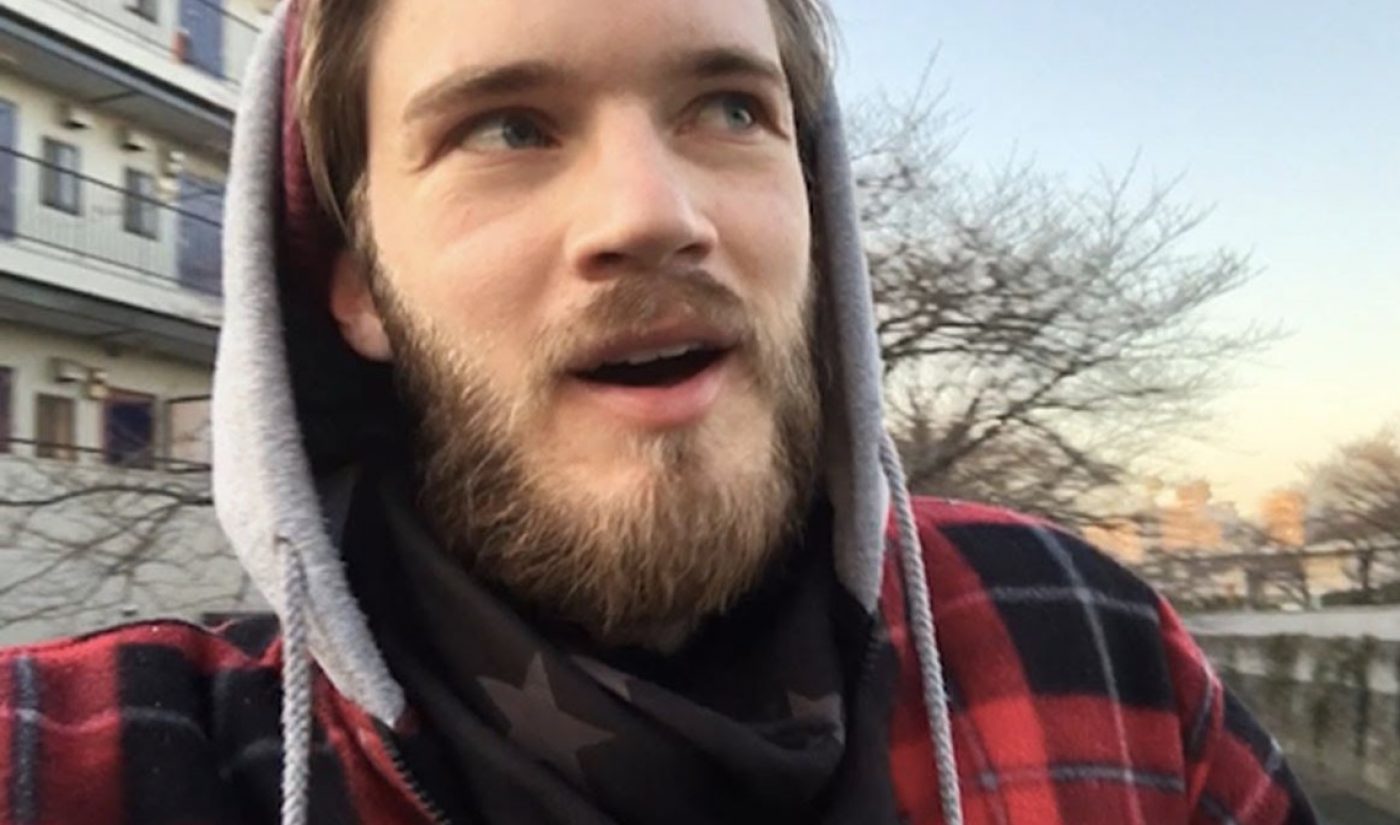 Last Friday, YouTube’s most subscribed creator, PewDiePie, posted a critical video about a recent surge in drama and gossip proliferating across the platform — and, in doing so, landed himself in a smoldering heap of it.

PewDiePie, aka Felix Kjellberg, said that while “YouTube has a lot of problems,” he sees a growing number of channels focused exclusively on drama within the community as an especially petty and abhorrent time suck. Though Kjellberg didn’t mention any perpetrators by name, he was likely referring to channels like DramaAlert (which more than 17,000 people are petitioning to delete on Change.org) and h3h3Productions. In mining these murky waters, each of these channels has courted more than a million subscribers.

“It’s created this mob mentality where everyone is…so ready to attack their next target of someone…doing something bad,” Kjellberg said (below). “And every time, there seems to be more YouTubers getting involved because they know talking about the topic is going to get them more views and attention while their fans are just nodding away for that sweet confirmation bias.”

While Kjellberg said that using other people’s drama as fodder for money and fame is morally abject, he agrees that people within the community should be held accountable for their bad behavior. (His video, for instance, arrives on the heels of accusations of sexual misconduct by the creator Toby Turner, which has rocked the community and which Turner denied in a recent vlog.)

“But maybe — maybe — we shouldn’t use the Internet as some sort of platform for justice,” Kjellberg continues. “Because if this growing mob mentality keeps going, we might as well go back to the medieval ages.”

Pure though his intentions may have been, Kjellberg’s commentary has landed him in his own feud with creator KSI, aka Olajide Olatunji. Olatunji made a response video calling Kjellberg a coward for not naming names and saying that his position was hypocritical given that Kjellberg’s (monetized) condemnation seemed to be propagating the very conversation he hoped to stem. “Don’t have a go at the way people come up,” Olatunji said. “You are already up.”

In response, Kjellberg tweeted, “Going to KSI for advice about ‘how to act online’ is about as useful as asking Toby Turner for relationship advice.” Then Olatunji responded with his own inflammatory meme.

Drama, it turns out, may be inescapable on YouTube — even among its sincerest opponents.