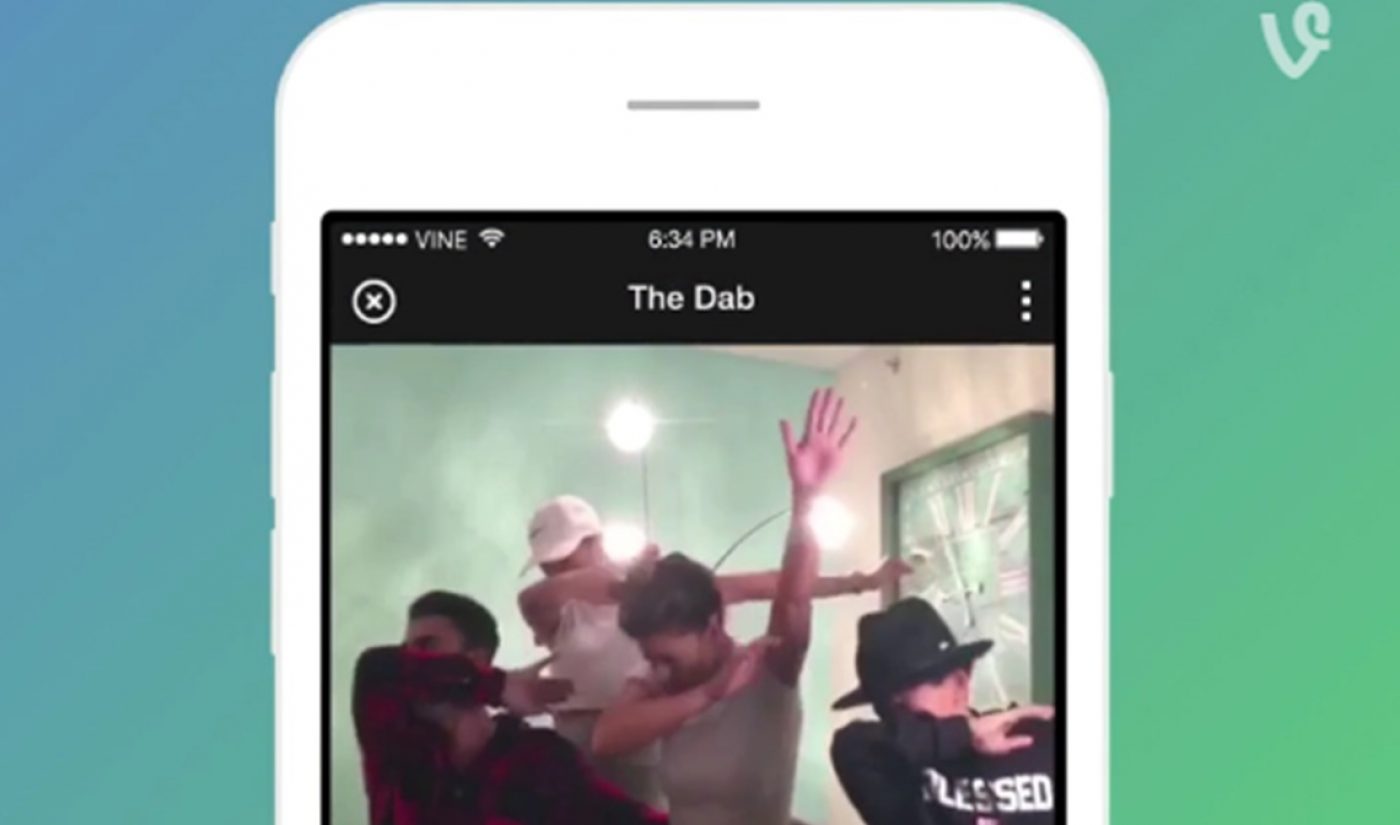 Vine, which is well-known for the six-second runtimes of its videos, has enacted a change that will allow its content to be presented in more of a long-form fashion. The Twitter-owned video capture app has announced a “Watch” feature that displays a single channel’s uploads as a single stream.

Each Vine channel will feature a Watch button next to its Follow button. Users who choose to Watch will be able to experience a TV-style “lean back” viewing experience on Vine, with uploaded videos following one another in reverse chronological order. Should a viewer wish to repeat a Vine, he or she can click and hold to loop it back.

Watch will only be available on the Vine app and website; unlike YouTube’s playlists, for example, it will not be an embeddable option on other sites. It will also be an opt-in choice, as Vine channels will still default to the infinitely-scrolling layout the app’s users are already familiar with.

With Watch, Vine is accomplishing at least two distinct goals. At the most basic level, the new feature appeals to viewe rs who enjoy Vine for its creative community more so than its individual posts. If you use Vine to watch videos of cats on Swiffers, Watch probably isn’t for you. If, however, you want to check out the hundreds of uploads shared by popular creators like King Bach, Lele Pons, and Brittany Furlan, your browsing experience just became more streamlined.

On an industry level, Watch is Vine’s answer to Snapchat’s Stories feature, which allows users to string together multiple short videos to form a single narrative. Creators have have found some clever uses for Stories, and now that Vine channels can be organized into the same coherent stream, there is room for those same creative juices to flow.

For more information about Watch, head over to the Vine blog.