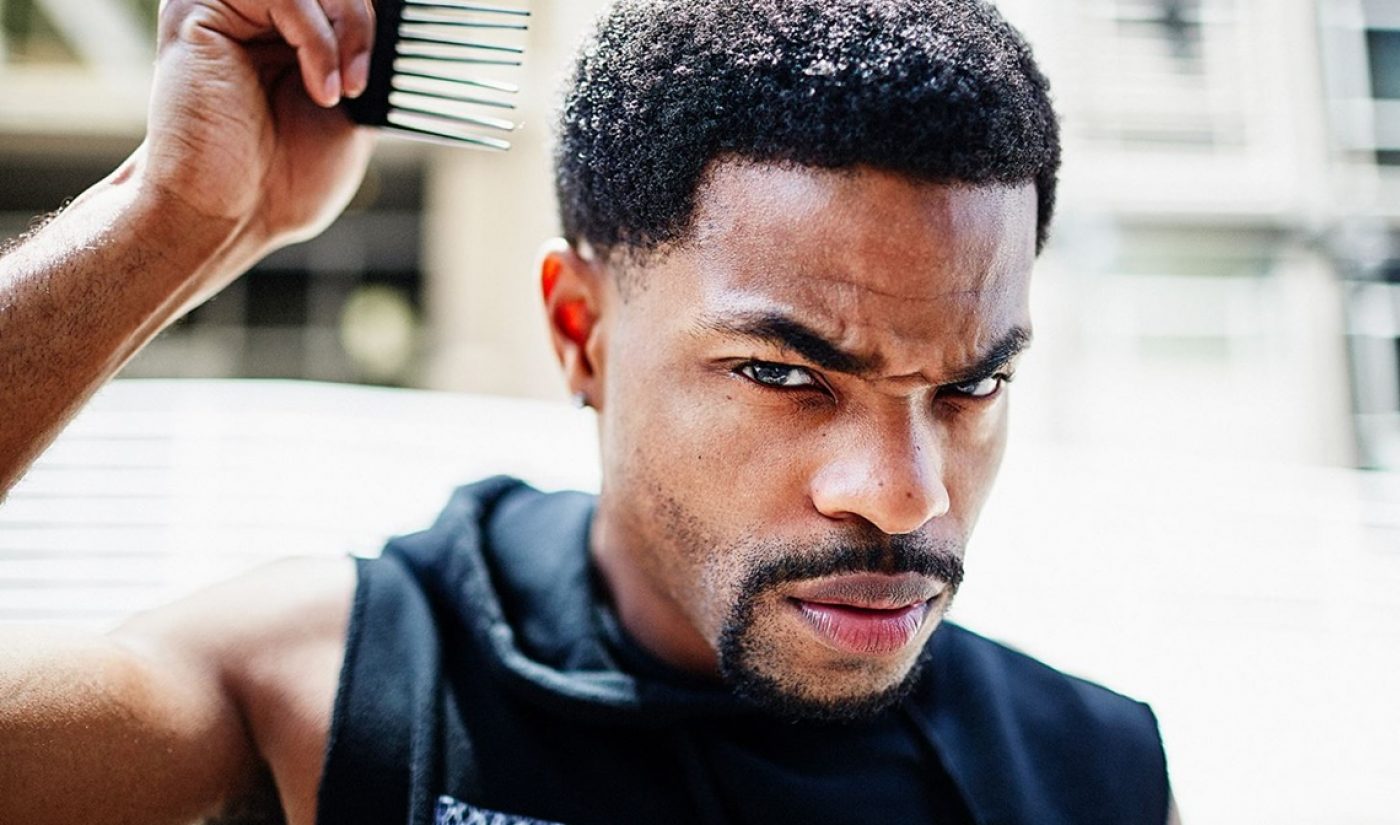 King Bach, the most-followed Vine star in the world with more than 15 million fans, strutted onto the set of The Daily Show last night — smartphone at-the-ready — for his debut appearance on the late-night program.

Bach, whose real name is Andrew Bachelor, described how he got his start on the platform as an aspiring actor with little luck on the audition circuit, until he ultimately decided to forge his own path with social media. But Bach, who went to school for acting, has also started to build a name for himself in Hollywood, including on traditional TV and with his latest project, a horror parody feature film called Meet The Blacks.

When host Trevor Noah asked Bach where is empire is headed next, he simply answered, “You gotta follow me on Snapchat.”

Check out the interview in full below: