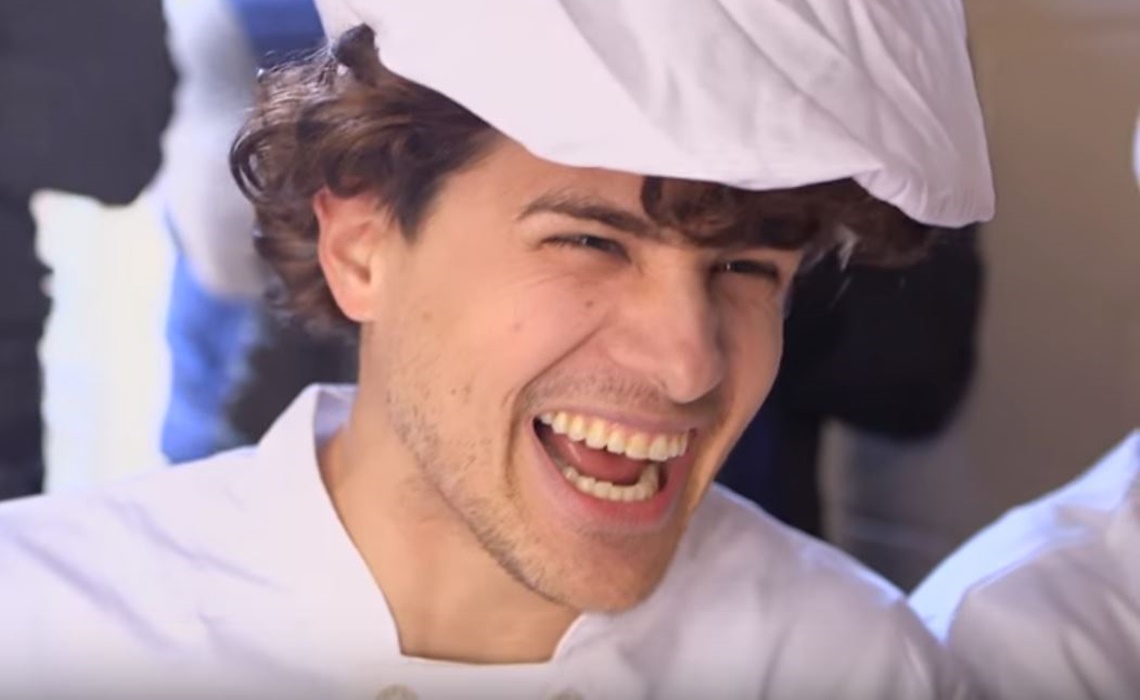 It’s not often that a YouTube prank leaves you feeling a little emotional, but that’s precisely what Smosh accomplished when the duo surprised two of their biggest fans, who had recently lost their dad.

The clip (below) is part of a five-season-old initiative called Prank It FWD, in which Smosh owner Defy Media has reimagined the popular prank video genre for a charitable good. On April Fools’ Day, the digital media company pulled off schemes in collaboration with a handful of its big-name channels including Break, Tom Mabe, and Whatever.

In addition to the good-natured schemes (in one clip, for instance, Mabe helps a superfan propose to his girlfriend with a faux robbery), the company also donates $1 for every 1,000 video views to Do Something to raise awareness for homelessness and poverty. Since the debut of Prank It FWD in April 2014, the initiative has garnered over 100 million views — translating to roughly $100,000.

Other videos this year feature Brian from Whatever picking up unsuspecting commuters in a Ferrari, and Greg Benson posing as a fun-loving cop. Check out a full playlist of pranks and nominate a potential target right here.