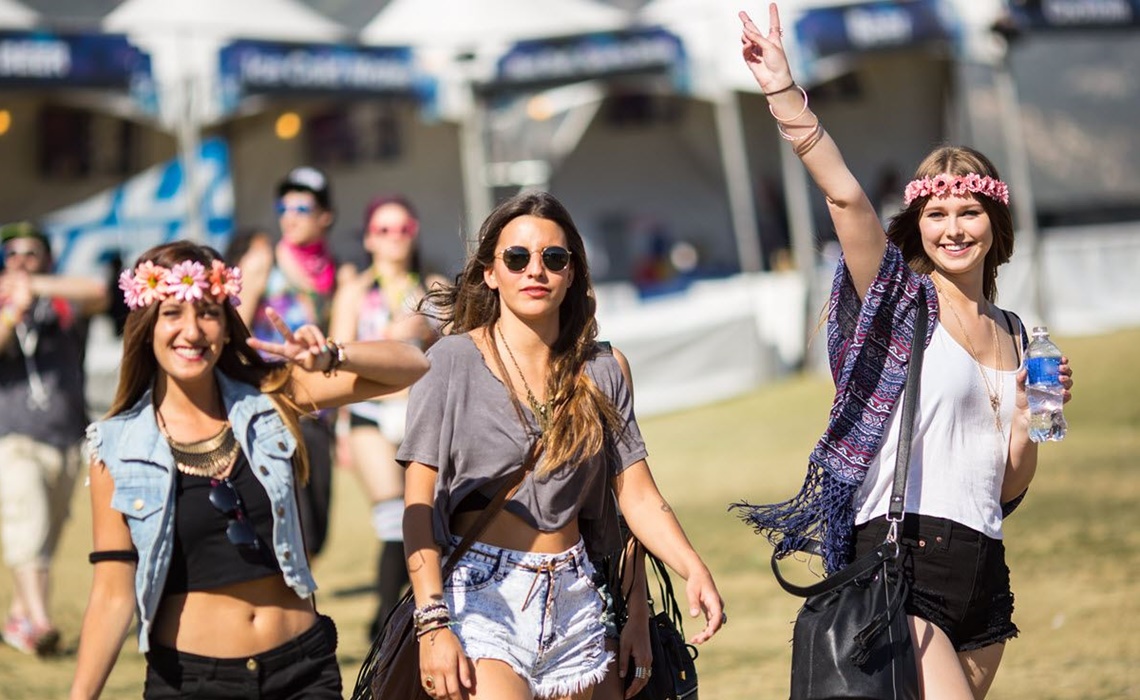 An exploding watermelon this isn’t. But next weekend, YouTube is set to put its own spin on the buzzworthy livestreaming medium.

The platform said today that it will stream select performances from the first weekend of the see-and-be-seen music festival Coachella. Beginning April 15 on Coachella’s YouTube channel, viewers will no longer have to trek through the desert to enjoy performances from the likes of A$AP Rocky, Ellie Goulding, Zedd, Calvin Harris, and more.

YouTube is partnering with T-Mobile to present the live stream — with whom it also recently reached a compromise regarding the telecommunication giant’s Binge On program. This isn’t a new initiative for either company: the two partnered to stream select Coachella performances in 2014 and 2015 as well.

This year’s stream will offer new features, however, including the ability to choose from three different channels as well as an on-demand video hub; an interactive schedule so viewers can customize their viewing experiences; and other highlights from the festival that will be incorporated into the channel’s social feed. The stream will also be available on the YouTube Music app.

Livestreaming has been a particularly trendy medium of late, and last week Facebook announced a wide-ranging overhaul of its platform, Live — on which Buzzfeed subsequently exploded a watermelon with rubber bands as 800,000 viewers watched on in real time. YouTube, not to be outdone, reportedly has its own livestreaming service in the works titled YouTube Connect, which could launch next month.