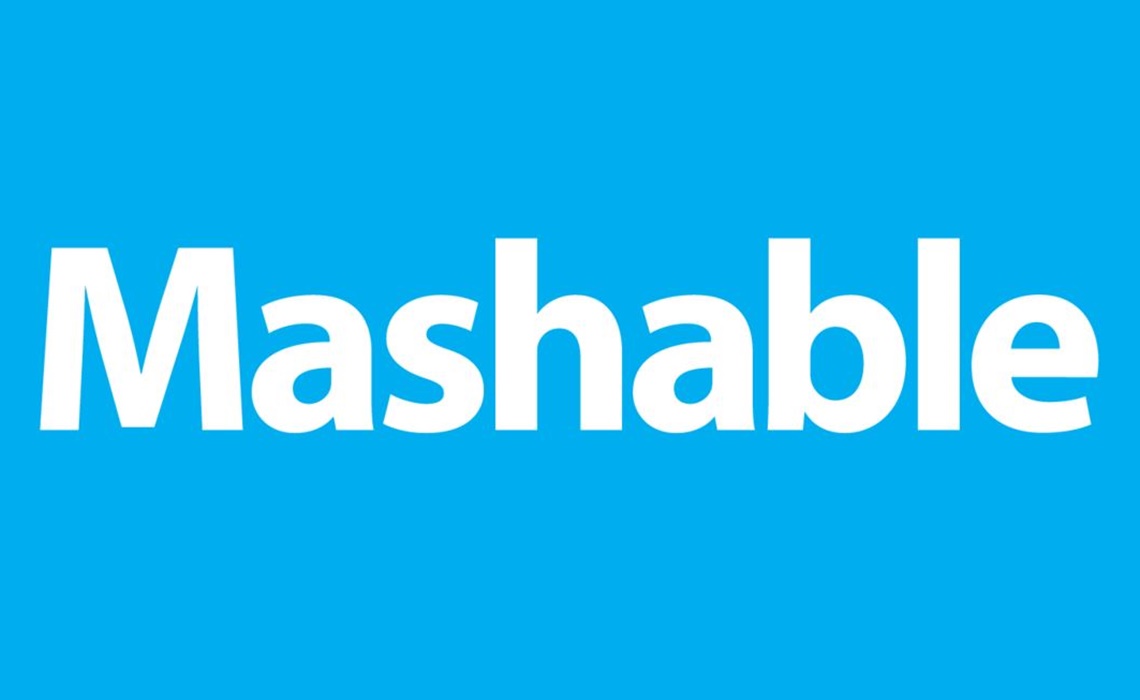 Mashable Lays Off Top Staffers As It Doubles Down On Video, Expands Into Linear Television

In the wake of a $15 million funding round led by Turner Broadcasting, Mashable has announced layoffs at the top echelons of its editorial team and a handful of new hires, as the outlet moves to double down on video — including distribution on linear television.

At the same time, Cashmore said that Mashable would “move away from covering world news and politics as standalone channels” and instead focus more time “on our core coverage — technology, web culture, science, social media, entertainment, business, and lifestyle.” Cashmore noted that other staffers were being let go as well — presumably in its world news and politics departments — but did not state how many.

Mashable will also expand into new distribution platforms, Cashmore said, including OTT video services and TV. (The Turner-led investment last week called for video production partnerships between Mashable and Turner-owned TV channels TBS and TBT. “The most exciting thing right now,” Cashmore said at the time, “is the future of TV.”)

With Roberts and Rogin departing, Cashmore announced the addition of two new staffers in light of the fact that branded content has become Mashable’s fastest-growing revenue driver over the past year. Former Vocativ chief content officer Greg Gittrich has joined Mashable in the same role, Cashmore said, “to unify our voice across all platforms.” And Godin is being replaced by former Turner and Pinterest exec Ed Wise.

“In 2016 we’re focused on growing Mashable across every platform,” Cashmore wrote. “This calls for us to talk in a singular voice wherever our brand appears. It requires us to use data to respond to the needs of our audience. And it means that our ads must travel with our content.”

Last week, when Mashable announced the investment by Turner, it said that potential collaborations between the two companies could include: developing new programming using Mashable Velocity, the publisher’s tool for predicting and tracking what content might go viral; distributing Turner shows to Mashable’s digital audiences; and offering cross-sales, cross-platform packages to advertisers.