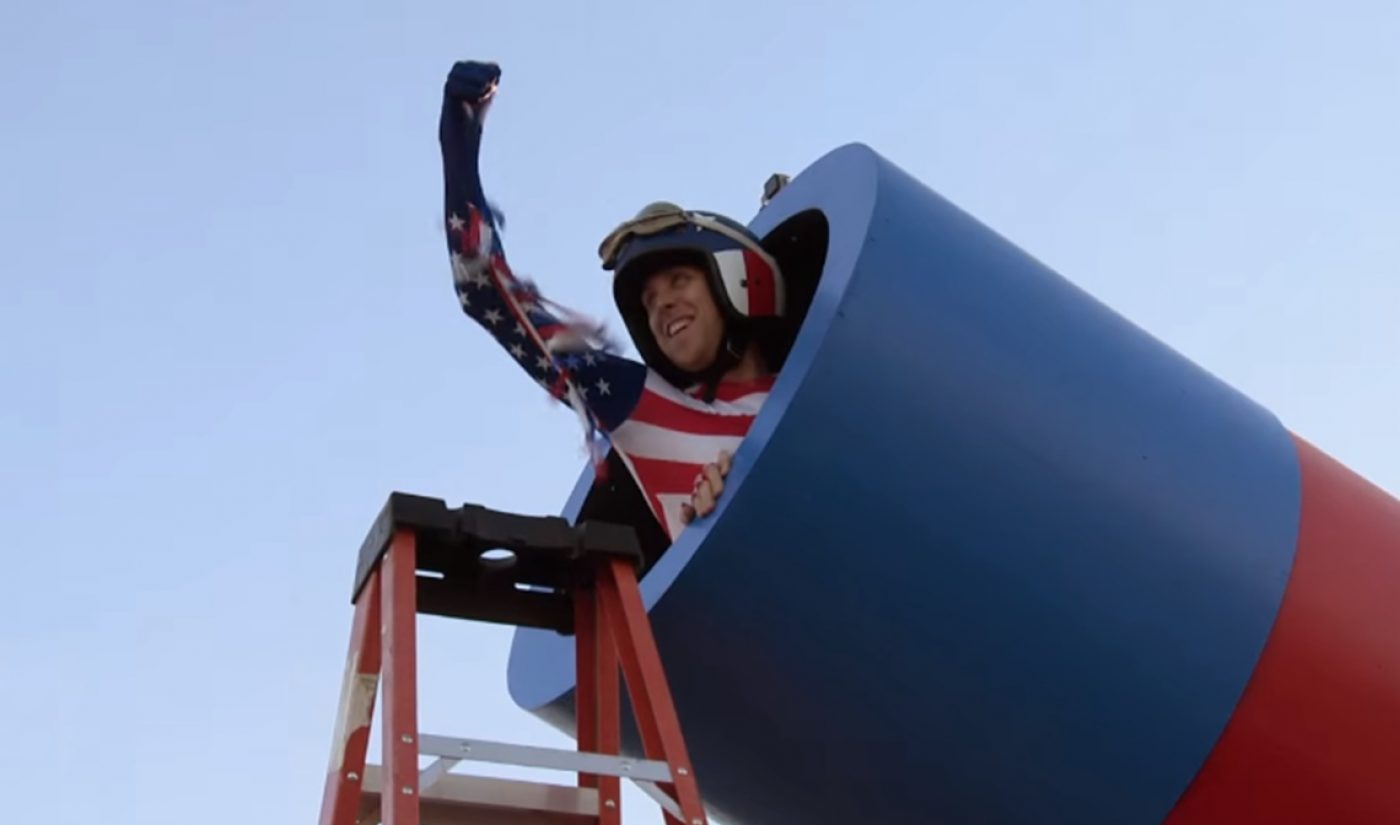 A feature film starring three of YouTube’s most popular practical jokers has arrived, fittingly, on April Fools’ Day. Natural Born Pranksters, which is led by Roman Atwood, Vitaly Zdorovetskiy, and Dennis Roady, is now available in theaters, on video on-demand platforms like iTunes, and on home video.

In their film, Atwood, Zdorovetskiy, and Roady pull off some of their most extravagant stunts yet, with unsuspecting targets falling victim. A few other YouTube stars, including Tom Mabe, Jenna Marbles, and Furious Pete, show up to lend some helping hands. I’ve previously described Natural Born Pranksters as “Jackass re-spun for the YouTube crowd,” and the film’s trailer backs up that characterization.

Natural Born Pranksters has been in the works since 2014, when Collective Digital Studio — which has since merged with Studio71 and adopted the German network’s name — announced its plan to harness the star power of the titular pranksters. Between their respective YouTube channels, Atwood, Zdorovetskiy, and Roady have more than 17 million subscribers. In 2015, Lionsgate agreed to distribute the film as part of its own push into digital content.

For followers of Natural Born Pranksters’ stars, the easiest way to see the film is to download it from iTunes, where it is available for $12.99. More devoted fans can attend one of the film’s screenings; it is currently available in theaters in ten US cities, including New York, Chicago, and San Francisco.