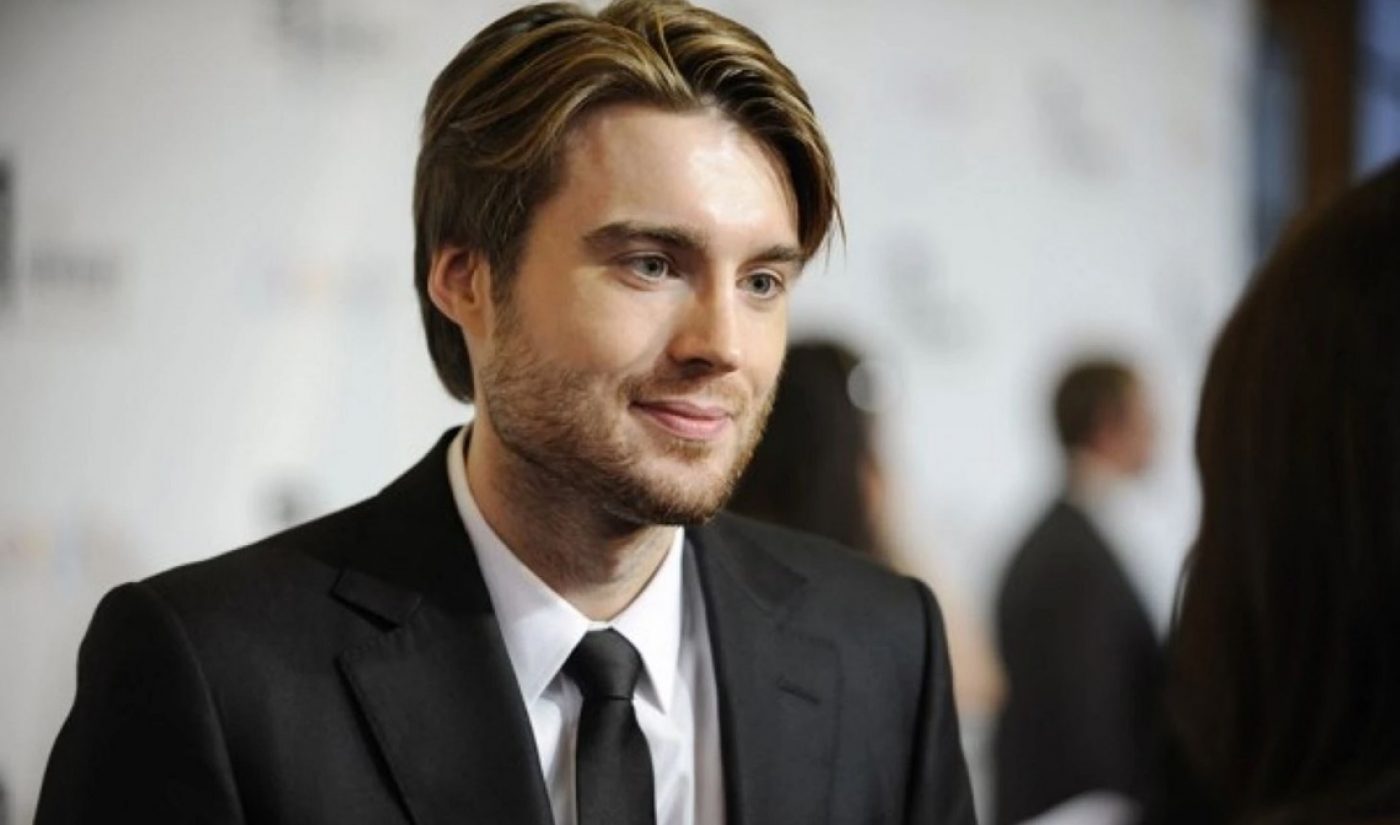 As part of the investment, the two companies will also partner on video production, technology, and advertising initiatives. Potential collaborations could include: developing new programming using Mashable Velocity, the publisher’s tool for predicting and tracking what content might go viral; distributing Turner shows to Mashable’s digital audiences; and offering cross-sales, cross-platform packages to marketers.

Mashable said it will use new funds “to further expand Mashable’s video offerings across all platforms including linear TV, enhance its proprietary technology and data platforms, and bolster its premium advertising offerings, with a focus on growing the company’s branded video division.”

“The most exciting thing right now is the future of TV,” noted Mashable CEO and founder Pete Cashmore in a statement. “Turner, home to the top rated cable networks, is the perfect partner to bring the best of tech and digital culture to TV in fresh ways.”

The terms of the investment also call for Kevin Reilly, Turner Entertainment’s chief creative officer and president of TBS and TNT, to join Mashable’s board. “Just as we are redefining these networks and continue to innovate beyond the traditional television universe, Mashable is redefining digital storytelling, making us ideal partners in today’s rapidly evolving media ecosystem,” he added.