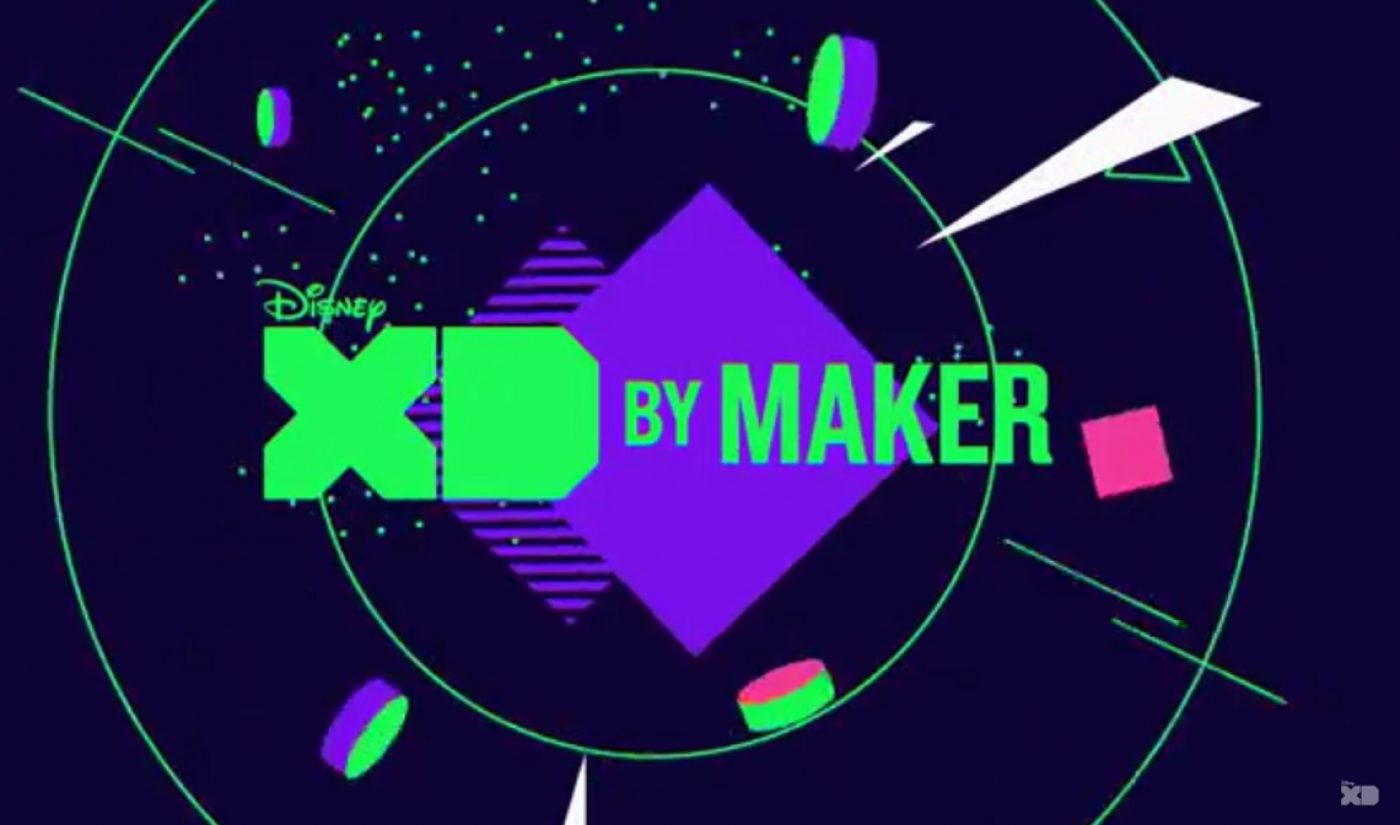 Since acquiring Maker Studios in 2014, Disney has leveraged the digital network and its creative partners in several ways. The latest Disney-Maker blend to go live is Disney XD by Maker, a series of digital shorts created by Maker Studios talent and hosted by several Disney-owned destinations, including the Disney XD mobile app and YouTube channel.

The creators who have launched videos as part of Disney XD by Maker are a mixed group. Some of them, such as CaptainSparklez, Luzu, and EvanTubeHD, entertain millions of fans on YouTube. Others, such as Cininima and Albert Lawrence, are up-and-comers who earned the chance to participate in the Disney XD by Maker project through the Maker Offers platform. A video launched on the Disney XD channel gives an overview of Maker’s initiative and introduces some of the creators who are involved:

Disney XD by Maker represents a win-win for both of the entities involved. On Disney’s side of things, the project has provided a fresh batch of inexpensive content. As Variety notes, none of the included videos cost more than $1,000 to make. Meanwhile, the participating creators gain additional exposure, with a chance to bring their creative designs to new shores. As a Disney press release noted when Disney XD by Maker was first announced, the best shorts of the bunch could be considered for TV. Those series, if they come to fruition, would go live on the Disney XD channel, which reaches approximately 80 million homes.

In the meantime, the Disney XD by Maker shorts are live on YouTube, where they will live for the foreseeable future. A full playlist is available here.