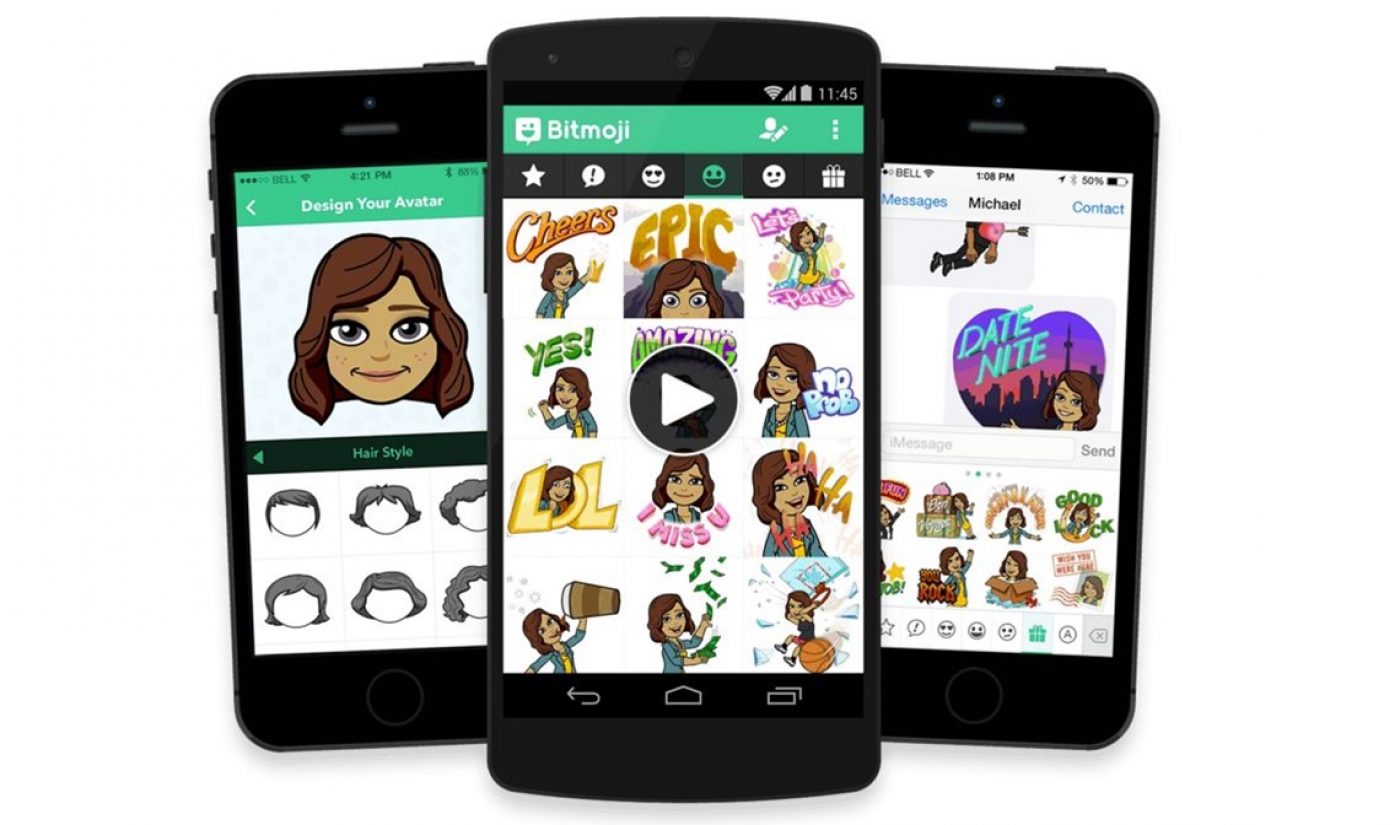 Snapchat’s beloved lenses allow users to completely transform selfies with an ever-evolving array of visual effects, and now the company has reportedly scooped up a popular tool that will enable users to turn themselves into cartoons.

Snapchat has reportedly purchased Bitstrips — the Toronto-based maker of user-generated comics called bitmojis, according to a report in Fortune. With Bitsrips, users can create their own self-styled avatars, choosing eye color, face shape, hair style, and more. These cartoons can then be placed into expressive poses or scenarios and shared via text message or across social media.

While neither Bitstrips nor Snapchat has confirmed the acquisition, Fortune pegs the cash and stock deal at around $100 million.

Bitstrips was founded in 2007 by Jacob Blackstock and today counts 26 employees. The service launched on Facebook in 2012, and a mobile app was released the following year. The company has raised $11 million in venture capital thus far from investors including Horizons Ventures and Kleiner Perkins Caufield & Byers.