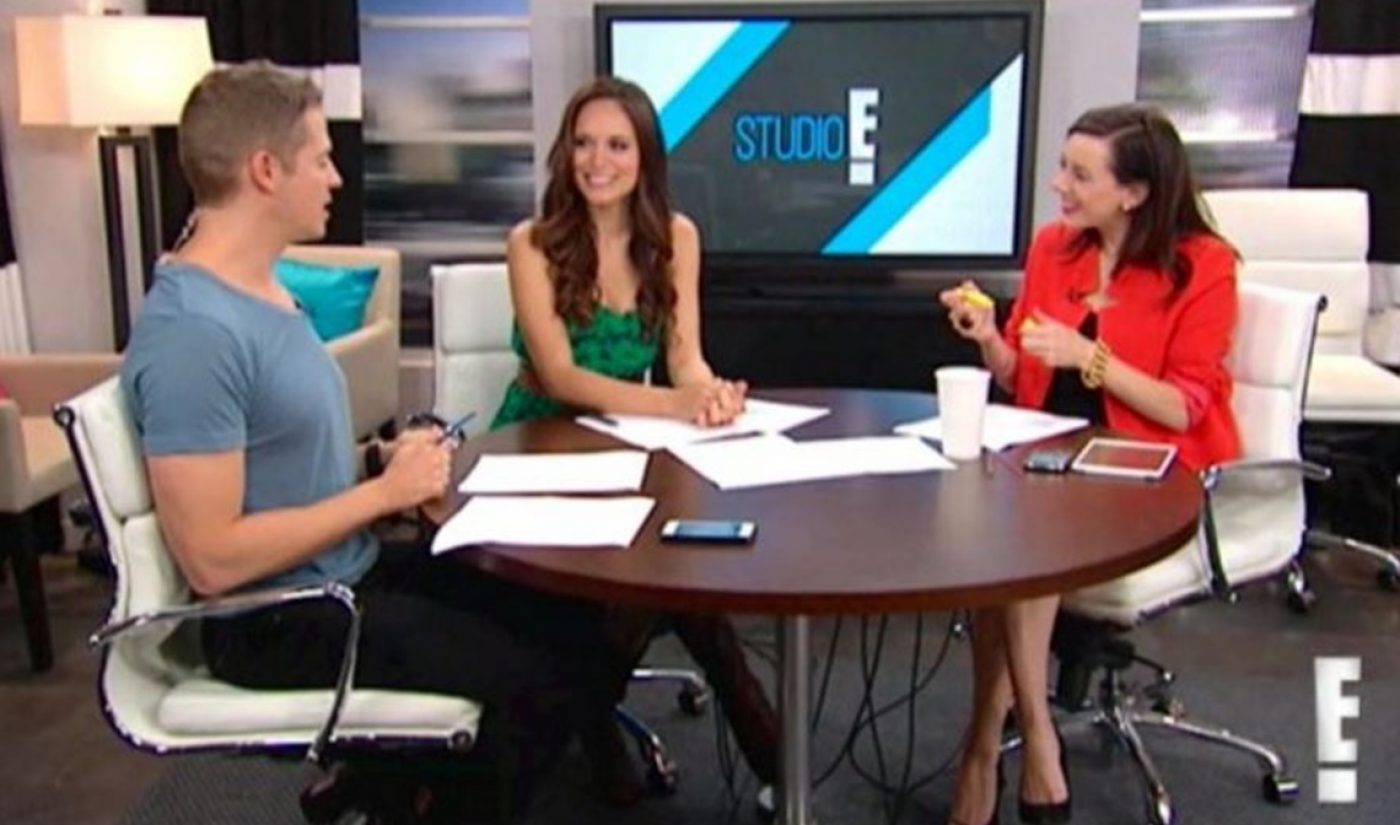 The series, Live From E!, which launched online in 2013 and is hosted by a rotating group of E! News talent including Jason Kennedy, Maria Menounos, and Catt Sadler, will now broadcast via E!’s Facebook page, which currently counts about 9 million ‘likes.’ The 15-20 minute show will run daily at 12:30 p.m. and is also available on eonline.com and on the E! Online app.

Production for the series has been revamped for Facebook, said E!, which is owned by NBCUniversal. The single-camera show will be shot entirely on an iPhone 6s Plus with studio quality audio sent directly through the phone. Additionally, a new desk and 60-inch monitor have been added to the set to better suit a mobile format. Viewers can submit questions and comments on Facebook leading up to the show, which the hosts will address on-air.

Facebook has been amping up its Live video initiatives exponentially in recent weeks. The company recently said it had tweaked an algorithm so that users would be seeing a lot more live videos, noting that users spend 3x more time watching a Live video that’s actually live.