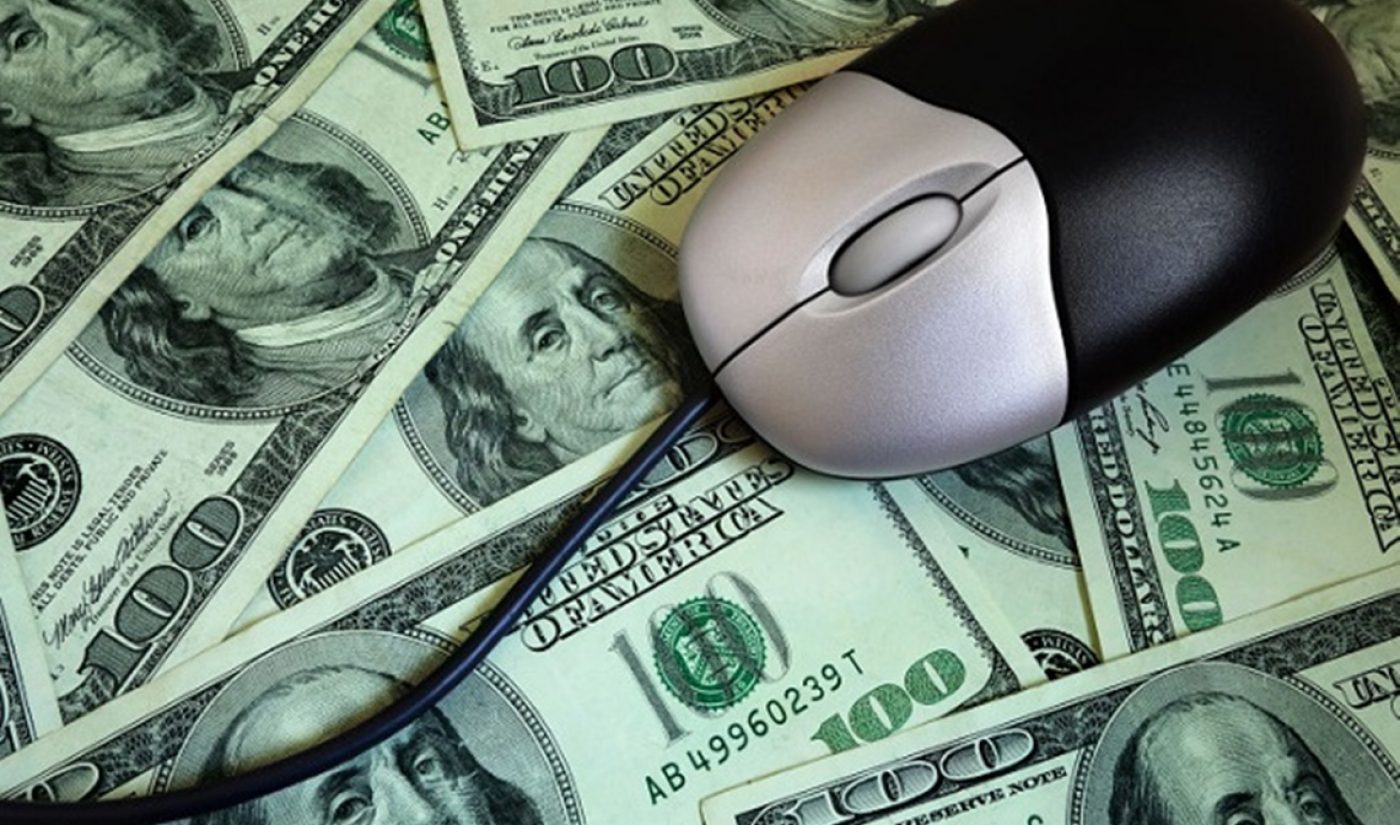 The digital advertising industry is on pace to exceed TV advertising sometime this decade, and according to a new report, that watershed moment may happen sooner than first projected. According to marketing agency ZenithOptimedia, the category defined as “Internet advertising” will see a 15.7% increase in spend in 2016. Should that industry’s growth continue as currently forecast, it will overtake TV spend in 2017.

Several other agencies have already marked 2017 as the year when digital budgets will exceed those of TV, but in making that prediction itself, ZenithOptimedia is upgrading its previous projection. In a December 2015 report, it said 2018 would be the year digital advertising tops its televised relative. In the United States specifically, this transition will happen sooner, perhaps as early as this year.

ZenithOptimedia’s report predicts a 4.6% total uptick in global advertising spend between 2015 and 2016, with major events like the United States presidential election and the Summer Olympics serving as major catalysts. That projected growth rate is up .7% from last year, but the growth rate of the digital advertising industry is actually slowing. While ZenithOptimedia’s 15.7% figure for the increase of digital ad spend is more than three times the projected growth rate of the global ad industry at large, it is 5.7% less than the 21.4% growth rate that characterized digital ad spend in 2014.

The fastest-growing sectors within the digital marketing industry are social media (projected to increase 31.9% in 2016), online video (22.4%) and paid search (15.7%). In total, the global ad industry could eclipse $600 billion in total spend by the end of 2017. For more details, check out ZenithOptimedia’s full report, which can be viewed here.