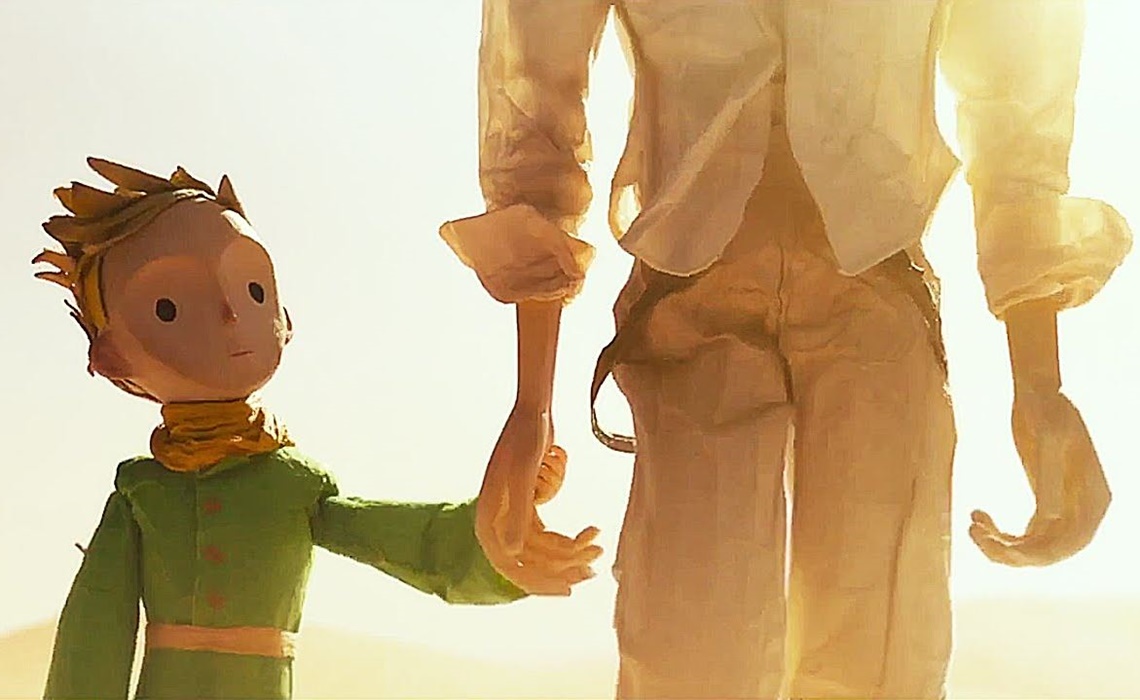 After Paramount suddenly pulled The Little Prince from theaters a week before its scheduled U.S. release (today), the award-winning adaptation of the famous French novella has been scooped up by Netflix. The animated and stop-motion film, which has clocked $100 million thus far internationally and won France’s Cesar Award for best animated film, will premiere on Netflix in America later this year, according to The Hollywood Reporter.

It is unclear why Paramount pulled the film stateside. On Rotten Tomatoes, The Little Prince, which is based on 1943 book by Antoine de Saint-Exupéry, boasts a 94% positive rating.