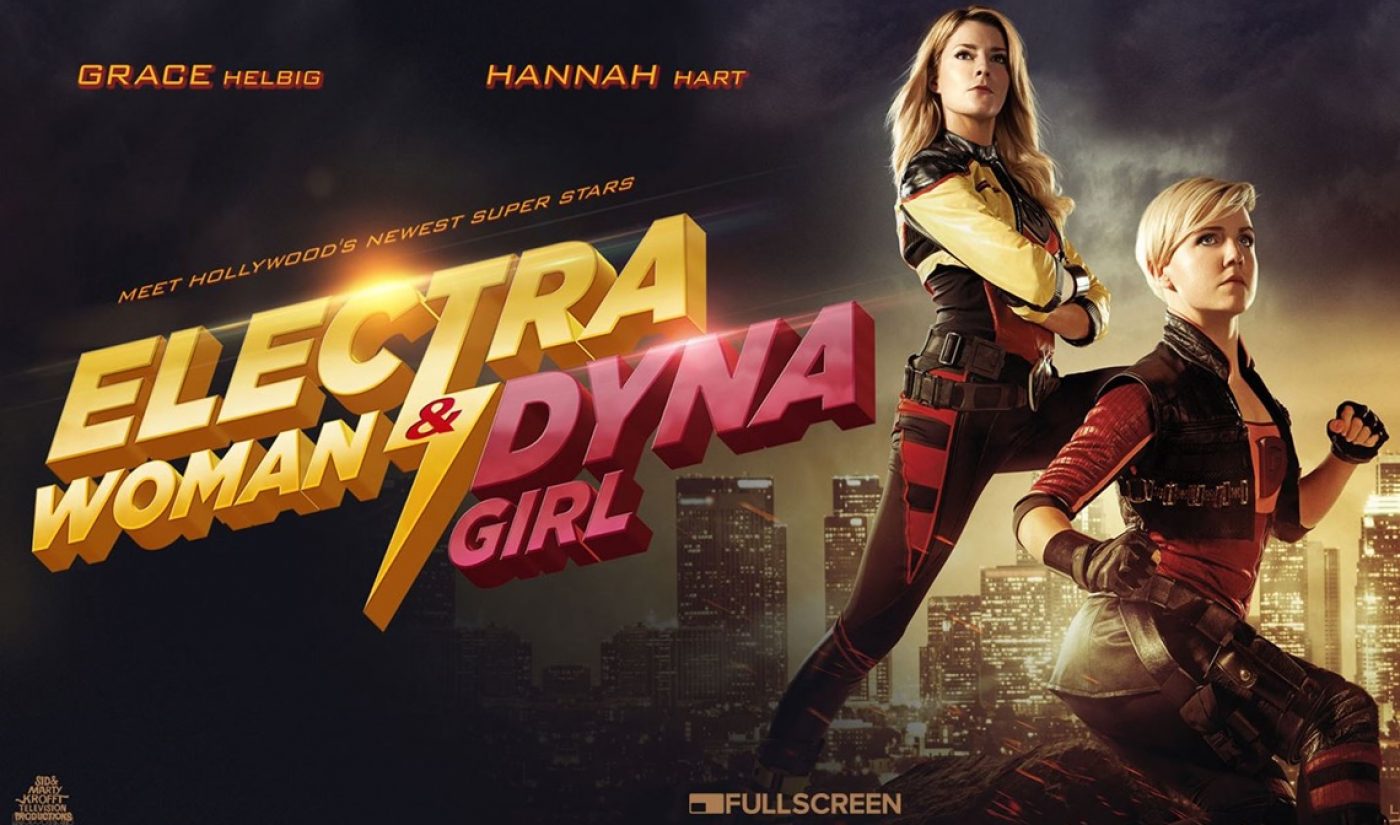 At the storied Tribeca Film Festival next month in New York City, a daylong event has been announced to link up digital influencers with industry buyers, producers, and agents. Titled the Tribeca Digital Creators Market and conceived alongside talent agency CAA, the inaugural marketplace will take place on April 21, according to Variety.

Forthcoming projects from digital content studios will also be screened for the public during the event, with works by Fullscreen, New Form Digital, Maker Studios, Stylehaul, Fine Brothers Entertainment, and YouTube Red on display. These include Fullscreen’s “Electra Woman & Dyna Girl” starring Grace Helbig and Hannah Hart; “Sing It!” — The Fine Brothers’ new scripted series for YouTube Red; and “Vlogumentary,” the Shay Carl and Morgan Spurlock-produced documentary about the rise of vlog culture.

“With this new platform,” said Tribeca Film Festival director Genna Terranova in a statement, “we hope to encourage quality storytelling in digital media and beyond, and give the public a first look at what their favorite creators are working on.”