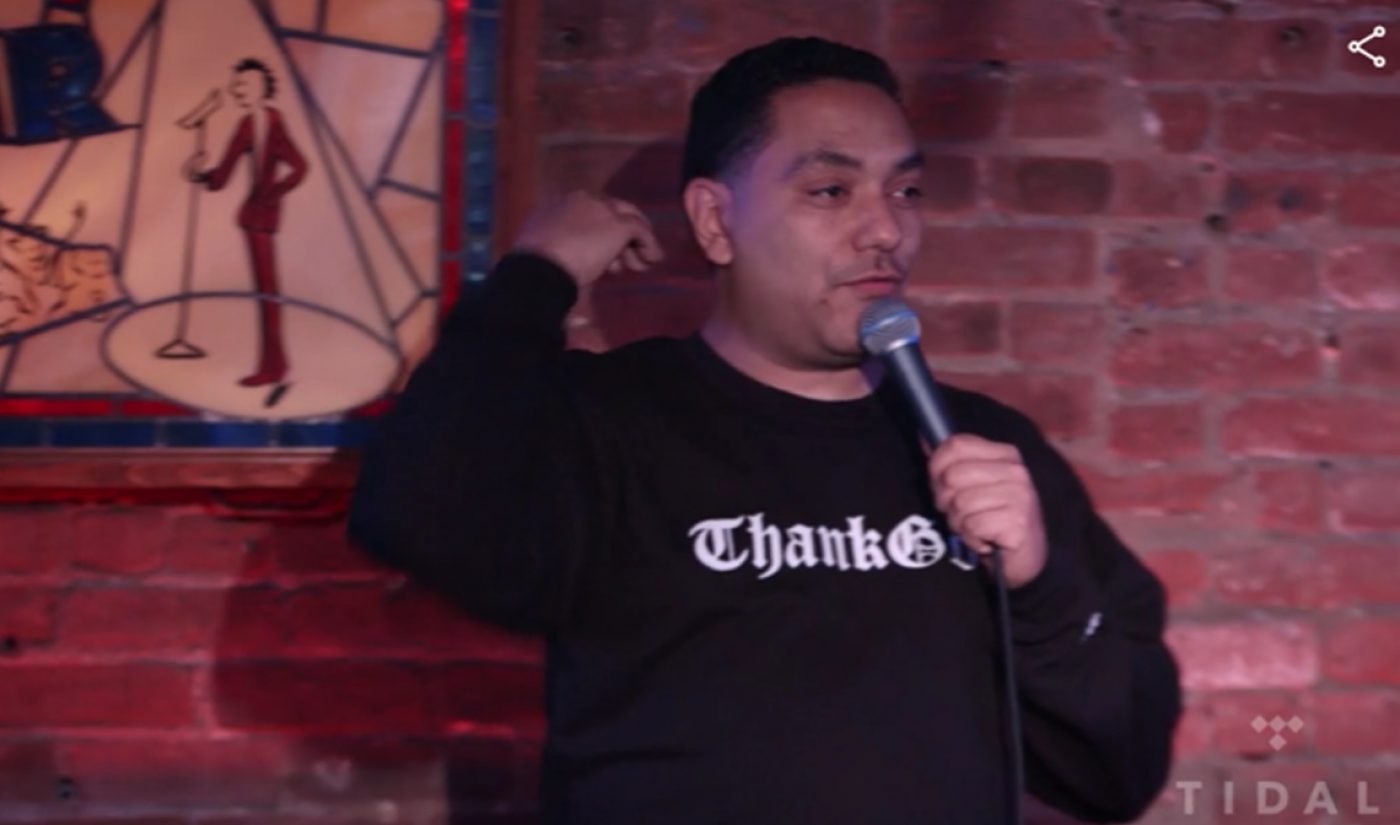 With rumors of a potential acquisition by Samsung now firmly in its rear window, Tidal is looking to drum up support for its library of original programming. The streaming service, which was acquired by Jay Z in March 2015, has released a trailer for the second season of its original web series No Small Talk, which will return with new episodes on April 1st.

No Small Talk is emceed by Cipha Sounds, a DJ who spent 17 years as a radio personality for New York City-area station Hot 97 before he was fired in 2015. In each episode of his web series, Cipha Sounds introduces a stand-up comedian, who proceeds to perform a set. A trailer for No Small Talk’s second season introduces some of the funnymen who will perform, while also setting up the show’s racially-diverse tone.

The first season of No Small Talk premiered last year on Tidal as one of its first original series. In bringing it back, the platform is hoping to entice its users to maintain their subscriptions to Tidal Premium, a service that costs $9.99. In keeping up with the platform’s branding as a home of high-quality (and, to be blunt, high-priced) content, one of those Premium subscriptions will be required for viewers who wish to watch all episodes of No Small Talk.

Beyond its Premium tier, Tidal also offers HiFi subscriptions for audiophiles who want access to its library of lossless music files. That service costs $19.99 per month.