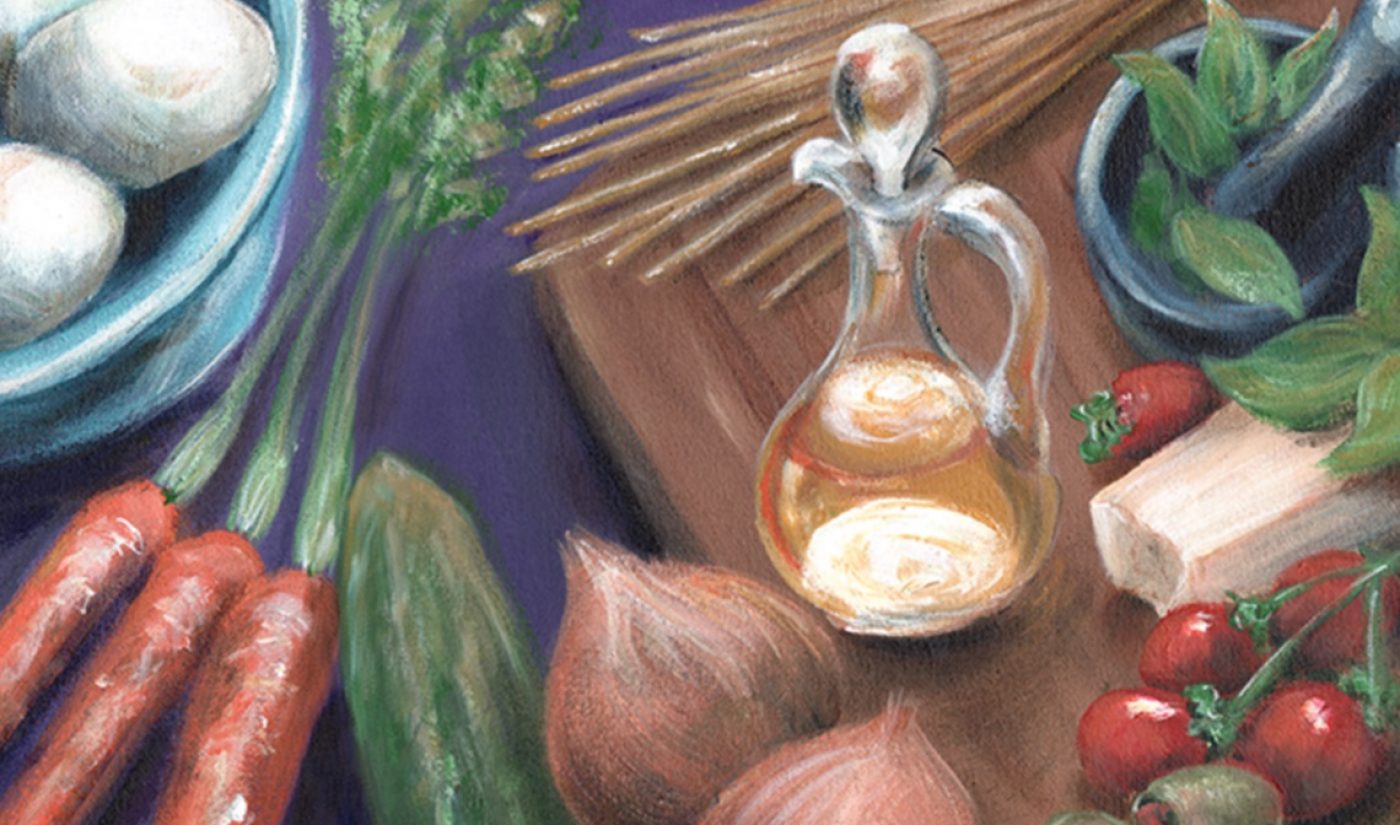 A new live stream on Twitch will help its viewers master the art of French cooking. The platform’s food channel will host a four-and-a-half day marathon of The French Chef, a classic cooking show hosted by Julia Child.

Child’s knack for French cuisine (as well as her distinct voice) have allowed her to endure as one of America’s most famous celebrity chefs. While her TV career spanned multiple shows, she is best known for The French Chef, which aired 201 episodes between 1963 and 1973. The show’s Twitch marathon will begin at 5 PM EST on March 15 and will run continuously until all its episodes are exhausted.

The decision to air The French Chef comes on the heels of Twitch’s successful broadcast of The Joy of Painting. The platform shared all 403 episodes of Bob Ross’ art show last year, and the stream became a surprise hit; over its entire run, it drew more than 5.6 million unique viewers. “Bob Ross showed we can reach a bigger audience,” Twitch’s Bill Morrier told Variety.

Twitch made a name for itself as a home for video game-related content, but in recent months, it has looked to advanced beyond its primary category. Both the Child and Ross live streams are produced by Twitch Creative, a division that looks to broadcast content beyond the gaming world.

By launching a food channel, Twitch is also responding to the challenge of Nom, a live-streaming service launched by YouTube co-founder Steve Chen. Fueled by a sleek platform, a hefty amount of venture capital, and a number of celebrity users, Nom is trying to be the “Twitch of food.” By sharing its own adventures in the world of cookery, Twitch is showing it too knows a thing or two about cuisine.