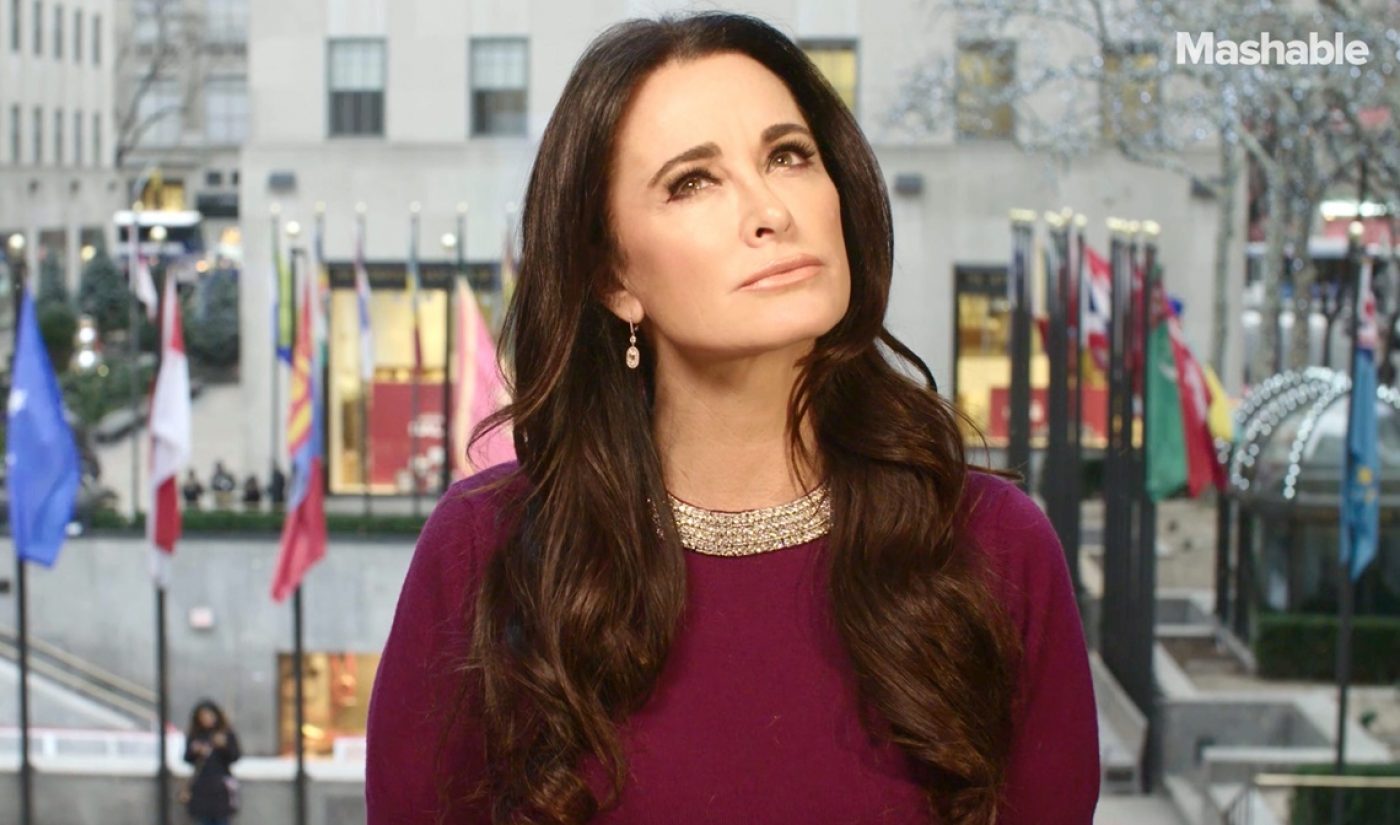 A pair of media companies have announced a pact that will span multiple projects. Bravo and Mashable will partner up to produce four web series, all of which are expected to premiere sometime in 2016.

Details about specific web series were not revealed, though Variety noted that the projects will highlight “new formats and platforms.” Since Mashable is involved, there’s a good chance at least one of those new platforms is Snapchat. The media publication is one of brands featured in the ephemeral messaging app’s Discover section.

Given the nature of previous partnerships between Bravo and Mashable, the upcoming web series could also serve as companions to the former entity’s lineup of TV shows. In 2015, the two companies joined forces for Real Thoughts with Real Housewives, a series led by the stars of the titular Bravo franchise.

On Mashable’s side of things, the four projects will be produced through Mashable Studios, a division launched last year. “We formed Mashable Studios last year because we saw a tremendous opportunity to harness our expertise in digital video and apply it to creating original series that could live across a variety of platforms, and this partnership truly exemplifies that vision,” said Adam Ostrow, Mashable’s chief strategy officer.

While specific release dates are not known, the first series born from the partnership between Bravo and Mashable is expected to arrive sometime in the spring.