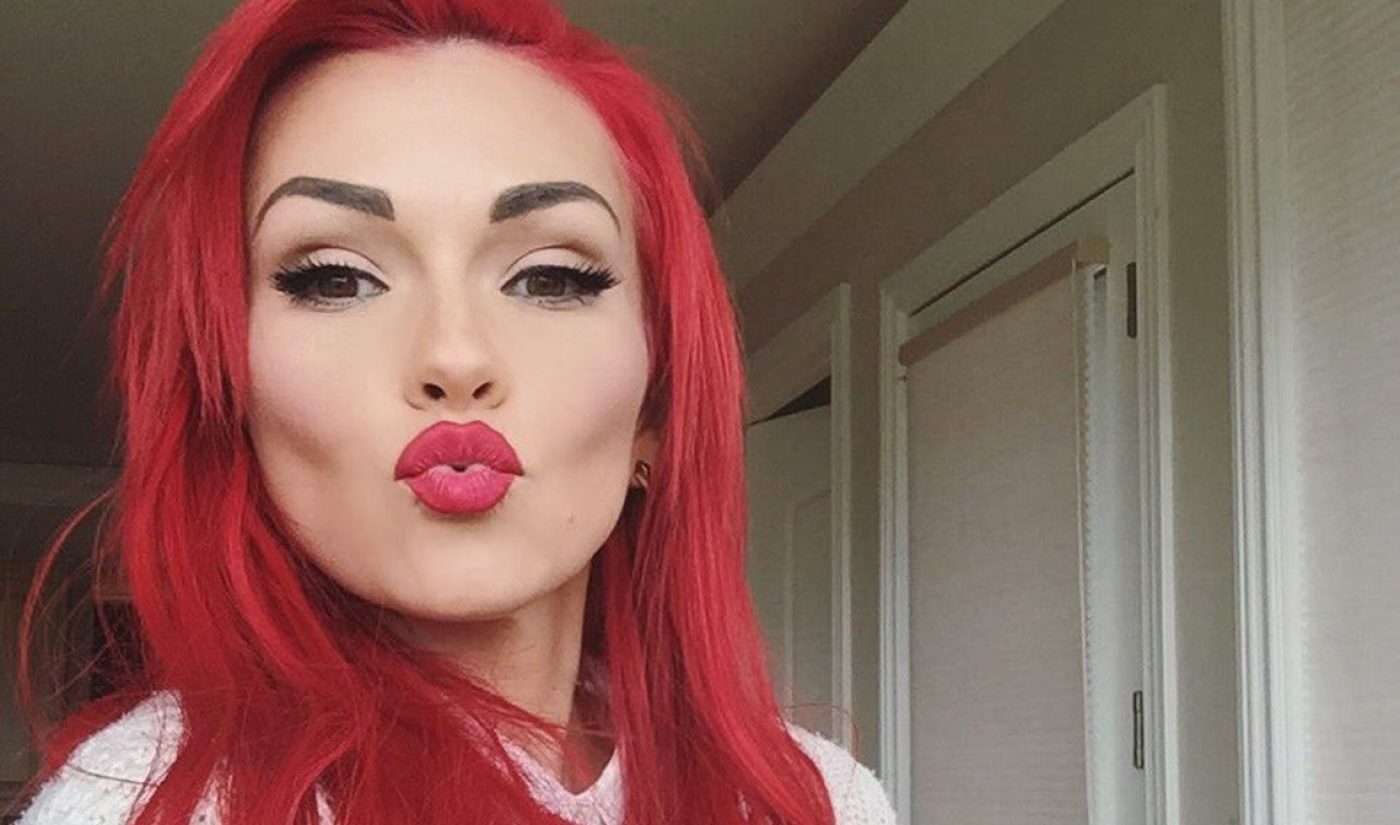 Awestruck, the one-year-old digital network and self-described “lifestyle brand” aimed at millennial moms, has just added one of YouTube’s most beloved beauty creators to its high-profile stable.

Kandee Johnson, who boasts 3.6 million YouTube subscribers and is also a mother of four, has signed to the Awestruck network — which was established last year by Big Frame founder Sarah Penna in collaboration with AwesomenessTV. The multi-year deal will call for Johnson to produce and appear in her own series about life as a mom, as well as appear in several episodes of AwesomenessTV’s other shows, according to Awestruck. Awestruck’s docu-reality, scripted, comedy, DIY, and lifestyle content is distributed on YouTube and Verizon’s Go90 — for which the network exclusively commissioned four original series earlier this year.

Johnson was formerly with Maker Studios, and most recently served as the lead beauty contributor for Conde Nast, which acted as her MCN. Johnson, who is also repped by UTA, joins other Awestruck creators including MyLifeSuckers, LaToya Forever, and famed actress Zoe Saldana.

“I loved the team of people there,” she told Tubefilter of the move, noting that the partnership was still in its idea and creation phase. “They even reached out with a pretty ‘awesome’ opportunity even before we worked out any agreements and I loved that they already had me in mind before I signed with them.”

“I have always admired Kandee and what she’s built,” added Penna, “and when we started Awestruck her name came up again and again as someone who encapsulates our Awestruck mom.” Penna also noted that, “We are collaborating with AwesomenessTV on her since she’s a unique talent who can cross both demographics.”

Of the advantages of Awestruck’s unique strategy, as a network that targets a specific (and highly underserved) demographic, Penna noted, “The digital landscape is so vast and decentralized that brands often have a hard time understanding how to buy and what they’re buying. AwesomenessTV figured that out early on in targeting teens and so Awestruck is a natural extension of that.”