Comic-Con, Lionsgate To Launch SVOD Service In May With Original Shows, Content From Conventions 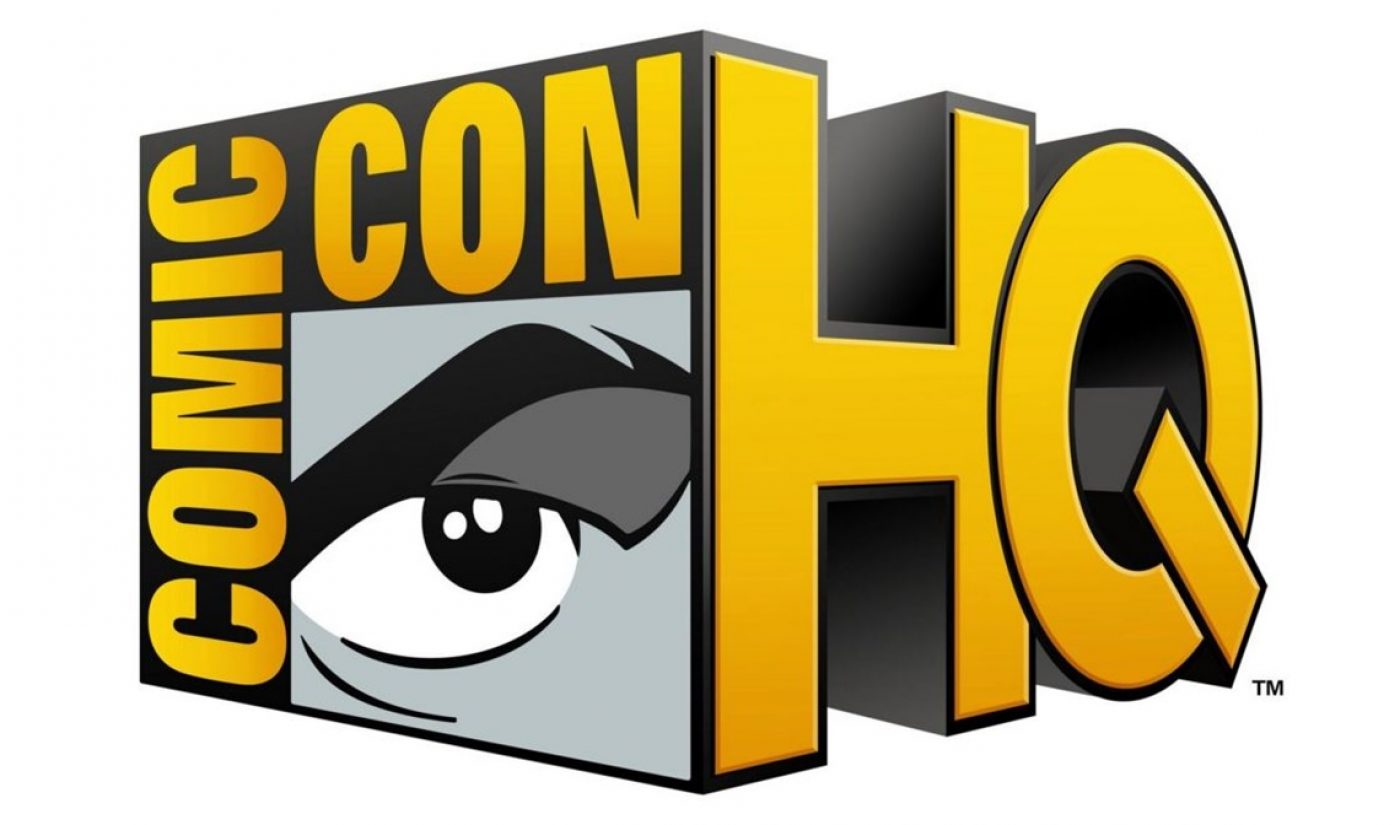 Comic-Con International and Lionsgate have announced that free beta access to their previously-announced SVOD platform, Comic-Con HQ, will be available in May — before officially premiering in June in anticipation of the 49th Comic-Con gathering in San Diego.

The paid, ad-free subscription service will feature both original scripted and unscripted series, as well as content captured at past and present Comic-Con events. Beta access will be available on mobile devices and desktops at www.comic-conhq.com before rolling out to additional platforms like Roku, AppleTV, and Xbox One in coming months.

“The new platform will provide a year-round destination to enjoy all facets of the community,” said HQ’s EVP and general manager, Seth Laderman, in a statement, “and access the vast diversity of content the world has come to expect from the largest and longest-running pop cultural celebration of the year.”

Original programming will include: recurring entertainment news and commentary shows produced by G4 alums Adam Kessler and Kevin Pereira; two round-table shows about movies and female perspectives on pop culture; Kings of Con, a scripted comedy about real-life convention experiences; Impossible Science, about how science can be harnessed to pull off magical feats; and the cosplay fashion reality series Her Universe.

Additionally, Comic-Con HQ will give subscribers a peek at the infamous gathering from the comforts of home, with live-streamed (and archived) panels, interviews, previews and awards presentations from the event.

The service will also feature a library of licensed movies and TV series “featuring genre greats and hidden gems from science-fiction, fantasy, cult classics, action/adventure and horror,” according to Comic-Con and Lionsgate.