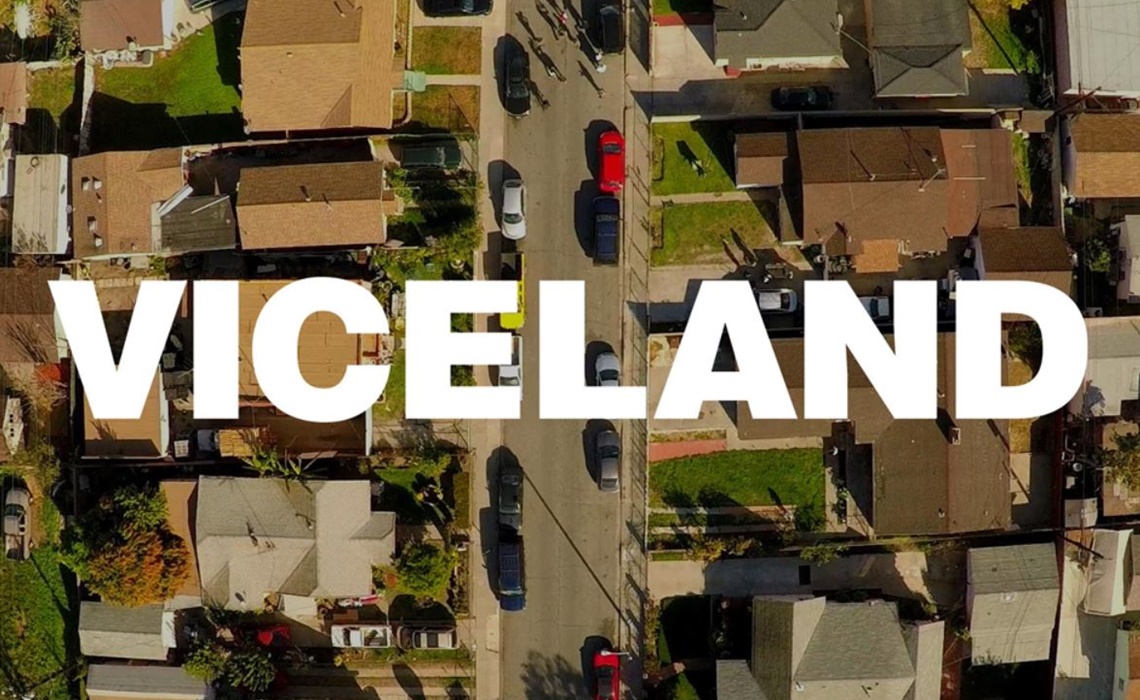 A little more than a week after launching its Viceland television channel in the U.S. alongside A&E, Vice Media is venturing across the pond to launch Viceland with pay television operator Sky in the UK and Ireland.

The non-exclusive deal represents the first of 12 television channels that Vice said it intends to launch across Europe over the next 18 months, according to The Guardian. Viceland will debut in the UK and Ireland in September.

Sky also operates in Germany and Italy, and partnerships in these countries could be forthcoming, said Shane Smith, Vice’s owner and CEO. “We are in advanced discussions in a lot of other European territories,” he told The Guardian. “I’m not saying we are not [in talks with Sky in Germany and Italy]. We wanted to get this one up and running as quickly as possible.”

Given that the deal is non-exclusive, Vice is also in talks to launch the Viceland channel with other TV providers in the UK.

The 24-hour channel will feature Vice’s signature brand of programming, including LGBT travel series Gaycation, hosted by Ellen Page and Ian Daniel, and Weediquette, a docu-series about all things marijuana.

Smith said that the next programmatic steps for Viceland could include more scripted content — produced both in-house and out-of-house. Viceland is being helmed by Oscar winner Spike Jonze, Vice’s chief content officer Eddy Moretti, and former A&E exec Guy Slattery.