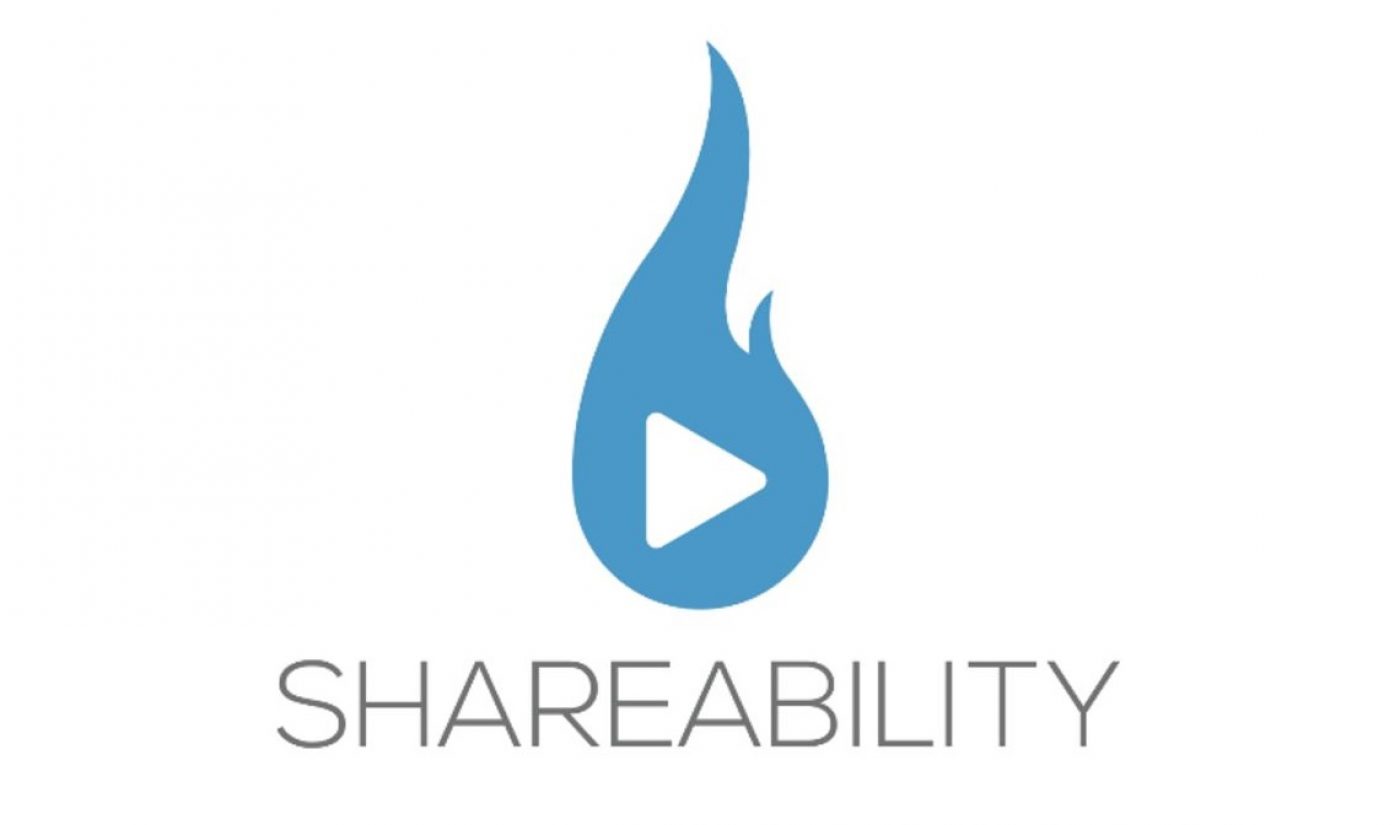 Gunpowder & Sky (aka G&S) – the digital-first studio founded by former Viacom and Endemol executives, as well as Otter Media – announced today an investment in Shareability, the content company behind some of the biggest branded viral hits in recent memory, including Cristiano Ronaldo In Disguise (which counts over 70 million views across YouTube and Facebook). G&S will not only tender an undisclosed investment in Shareability, but also embark on a “global distribution agreement,” the companies said. Additionally, G&S and Shareability are “exploring several co-productions together.”

“We are mainly focused on original serialized content, series and shows,” G&S co-founder and president Floris Bauer told Tubefilter. Content will range in length from 11 to 44 minutes and could be distributed anywhere from YouTube to Netflix. “We are not focused on branded content, but will take these projects to brand clients whenever it makes sense,” he said.

Some projects already in the pipeline include a travel/food show with a global YouTube star, a scripted animated series with an athlete and a scripted piece in the music space starring digital influencers. Shareability, which has created a slew of viral hits including Freshpet Holiday Feast and The Dangers of Selfie Sticks PSA for Pizza Hut, will allocate the new funds toward social technology, launching consumer brands and developing long-form content, it said.

Shareability has succeeded thus far because it is “constantly monitoring and analyzing the type of content that the Internet wants, and then we work backwards toward creating big, crazy, shareable ideas,” says the company’s co-founder Tim Staples. Staples, an entrepreneur, created Shareability in 2013 alongside the Academy Award-winning producer Nick Reed. Today, the company says it has generated nearly 1 billion organic views. “This partnership with Gunpowder gives us the rocket fuel to find out just how crazy we can be,” Staples said in a statement.

One-month-old G&S, which takes its name from a lyric in the Aimee Mann song 4th of July, has a varied slate of projects already on tap, including a four-minute animation series, a selection of horror flicks, and a feature-length film about a high school trip to the White House gone awry. Bauer, who previously served as the global head of corporate development and strategy at Endemol, founded G&S alongside Van Toffler, the former CEO of Viacom Music Group.