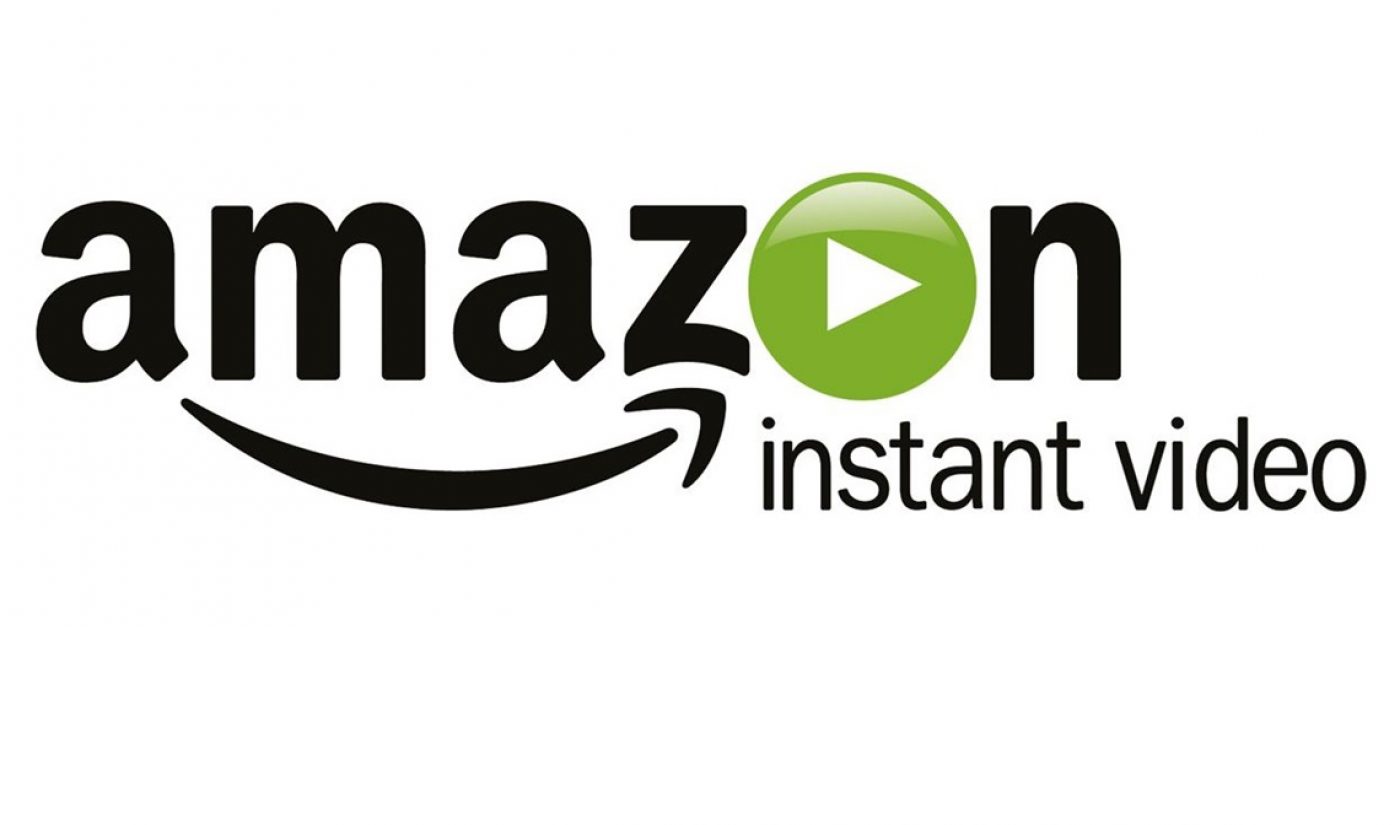 A job listing posted earlier this week by Amazon Video suggests that the tech giant is diving deeper into virtual reality.

The listing, for a ‘senior software development manager, virtual reality,’ notes that the company is seeking a candidate to lead a team that will “[build] the virtual reality experience within Amazon Video.”

“The future will not be limited to passive 2D experiences,” the company continues, specifying that the team will be tasked with developing an “ingestion and playback platform” for VR.

Competitors like Hulu and Netflix have made similar moves to develop VR content and apps in recent months. Netflix’s app, however, which is compatible with the Samsung Gear VR, only allows viewers to consume 2D content in a three-dimensional environment that’s meant to resemble a living room. Hulu’s app, arriving this spring, will offer similar viewing environments — though the company has said it also has 3D content in the works.

Amazon’s listing suggests that it is not only interested in developing an app that would make 2D content viewable with a virtual reality headset, but that it is interested in becoming a distribution platform for three-dimensional, 360-degree videos as well, notes Upload VR, which was first to spot the listing.