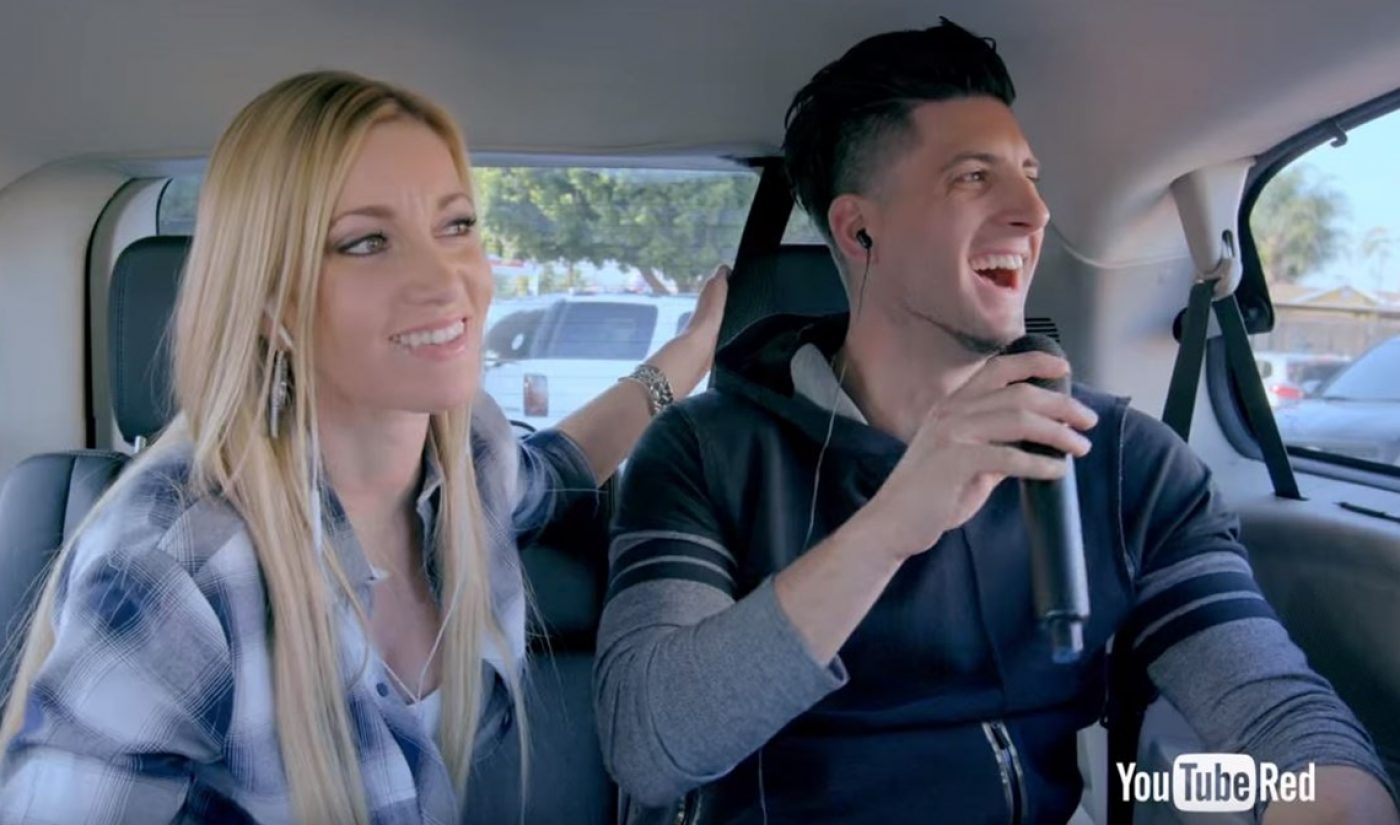 And today, the couple — who have amassed more than 19 million subscribers across three channels thanks to their uproariously ruthless pranks orchestrated against one another — unveiled the trailer for Prank Academy. In the forthcoming series, they will go from pranksters to mentors, “teaching [celebrity guests] how to pull off their most ambitious and complicated pranks yet,” according to a press release.

The show, which will feature cameos from YouTube stars Louis Cole, Justine Ezarik, Joey Graceffa, Lilly Singh, Charles Trippy and more, looks a little like the couple’s YouTube videos on steroids. In one scene, Singh picks a WWE-style fight in a restaurant as fellow diners look on in horror. In another, Ezarik and Graceffa recoil on the set of a cooking show as a crew members’ clothes burst into flames.