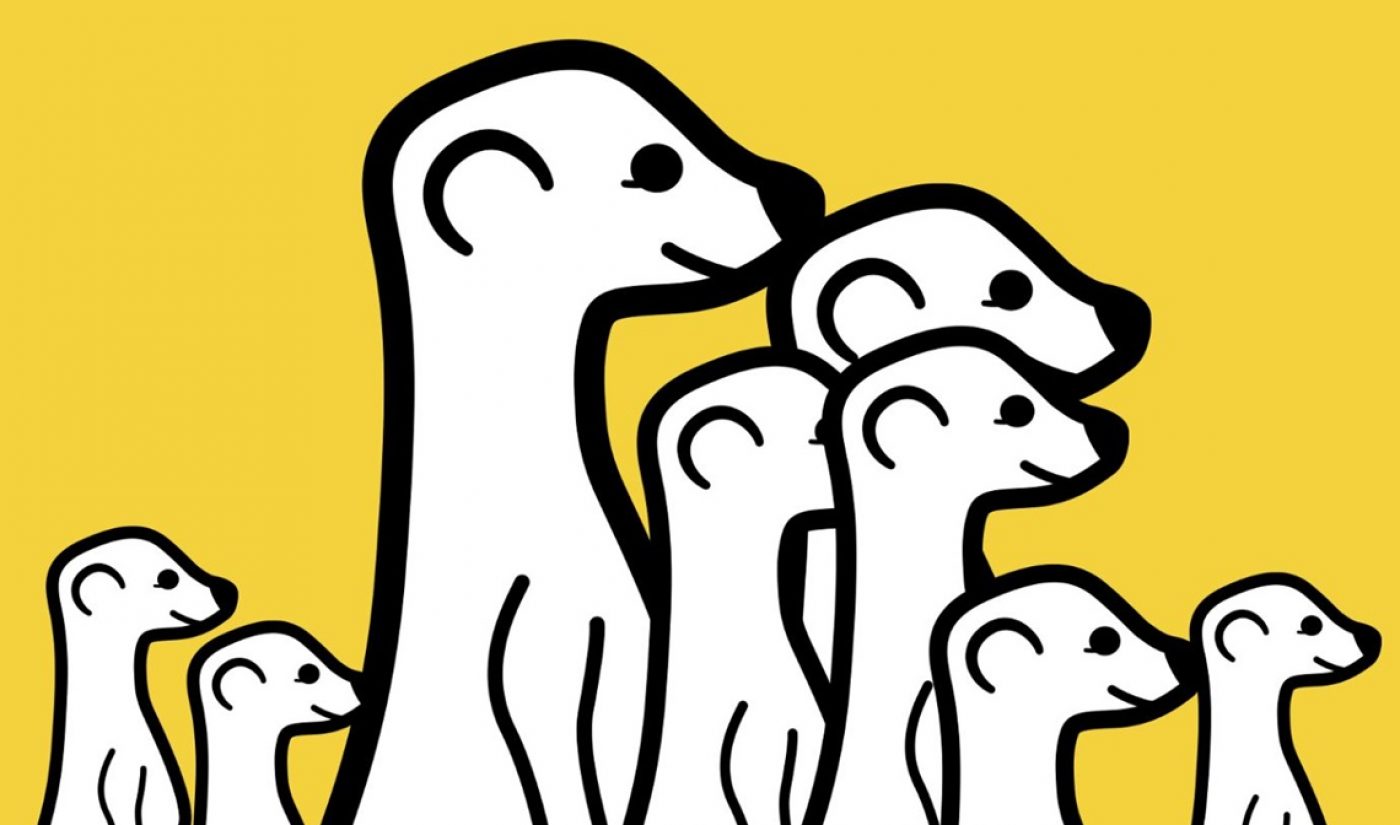 Roughly one year since the launch of Meerkat, a live streaming app that became a SXSW sensation and helped catapult the nascent medium into mainstream use, the company’s founder, Ben Rubin, has announced a rather severe pivot.

In a Medium post entitled A New Breed of ‘Kat, Rubin shared that “mobile broadcast video hasn’t quite exploded as quickly as we’d hoped.” Additionally, he wrote, “The distribution advantages of Twitter/Periscope and Facebook Live drew more early users to them away from us and we were not able to grow as quickly alongside as we had planned.”

Rubin said Meerkat initially set out to establish a massive network of live creators à la YouTube — though being entertaining in a live forum requires a “high emotional cost,” the company discovered, and audiences were far smaller than anticipated after a year in the works.

Instead, live video has chiefly been the dominion of celebrities and influencers, who can more easily reach their established followings on Facebook and Twitter. “But for most regular people,” Rubin writes,  “ it has been hard to figure out when or even why to go live.”

Therefore, the company has changed course. While Meerkat as it now known will continue to exist, the company began fashioning a new product as of last October aimed at broadcasters who know one another and stream together regularly. Rubin said the company made this decision at least in part due to the popularity of Cameo, a feature by which broadcasters can temporarily turn their streams over to guest hosts.

While Rubin has yet to elaborate on Meerkat’s latest development, he described the new product to Re/code as “ a social network where ‘everybody is always live’” and says that it could debut within the next three months.