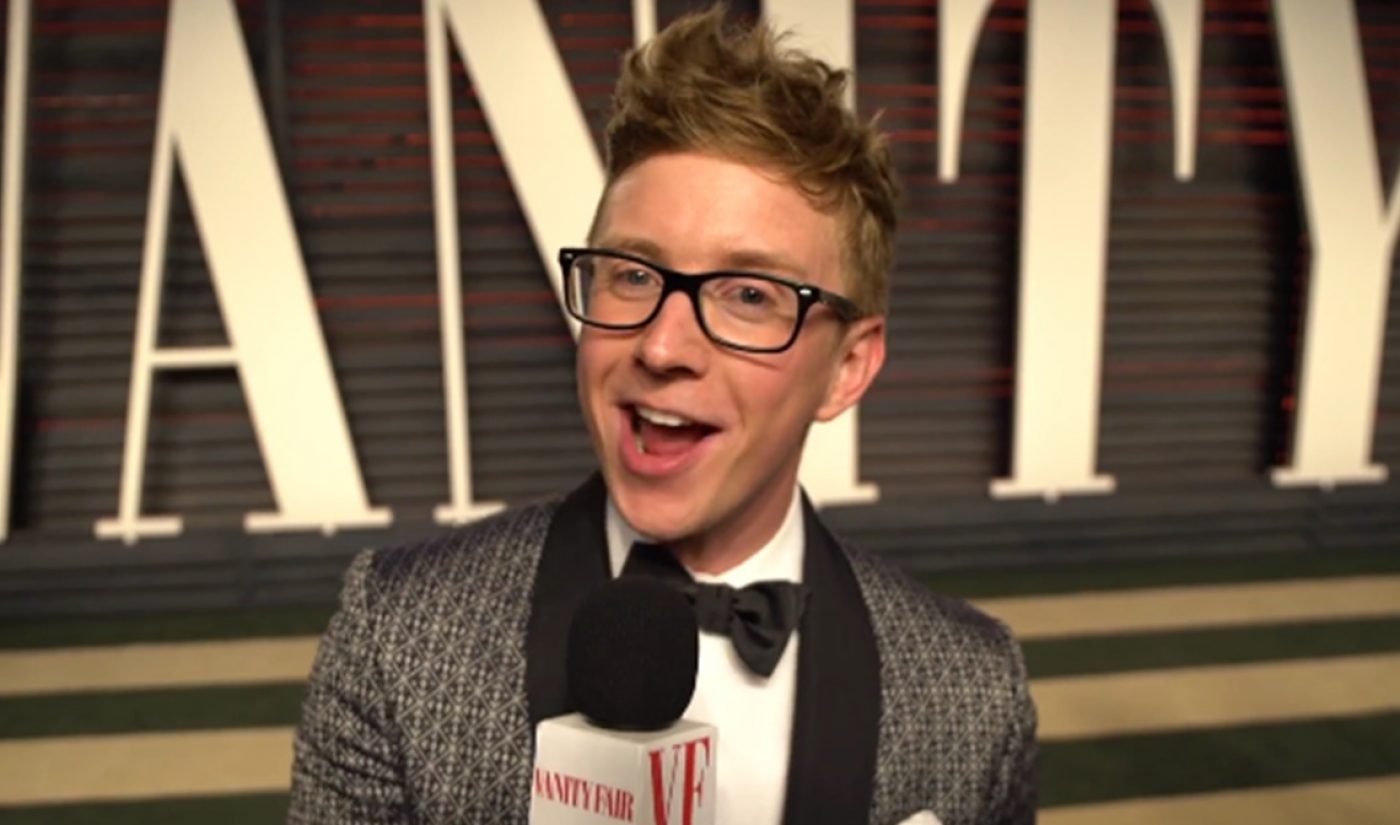 Last Sunday’s Academy Awards brought out Hollywood’s best — and some digital stars joined in the celebrations as well. Vanity Fair enlisted Tyler Oakley to cover its Oscar party, and the YouTube vlogger used the opportunity to gather Kanye West impressions from the gathered celebrities.

As part of his Oscar coverage, Oakley appeared in two YouTube videos on the Vanity Fair channel. In the first, he interviewed actress Alicia Vikander, fresh off her win for her performance in The Danish Girl. In the second, Oakley gave his interviewees a chance to let their hair down by asking them to perform dramatic readings of Kanye West tweets:

Oakley was not the only YouTube star to show up at the Oscars. On Maker Studios fashion channel The Platform, the always-stylish P’Trique brought a big presence to red carpet. Meanwhile, inside the theater itself, Casey Neistat captured some stunning footage with a 360-degree camera. The two Oscar videos he released on his channel have both received more than one million views.