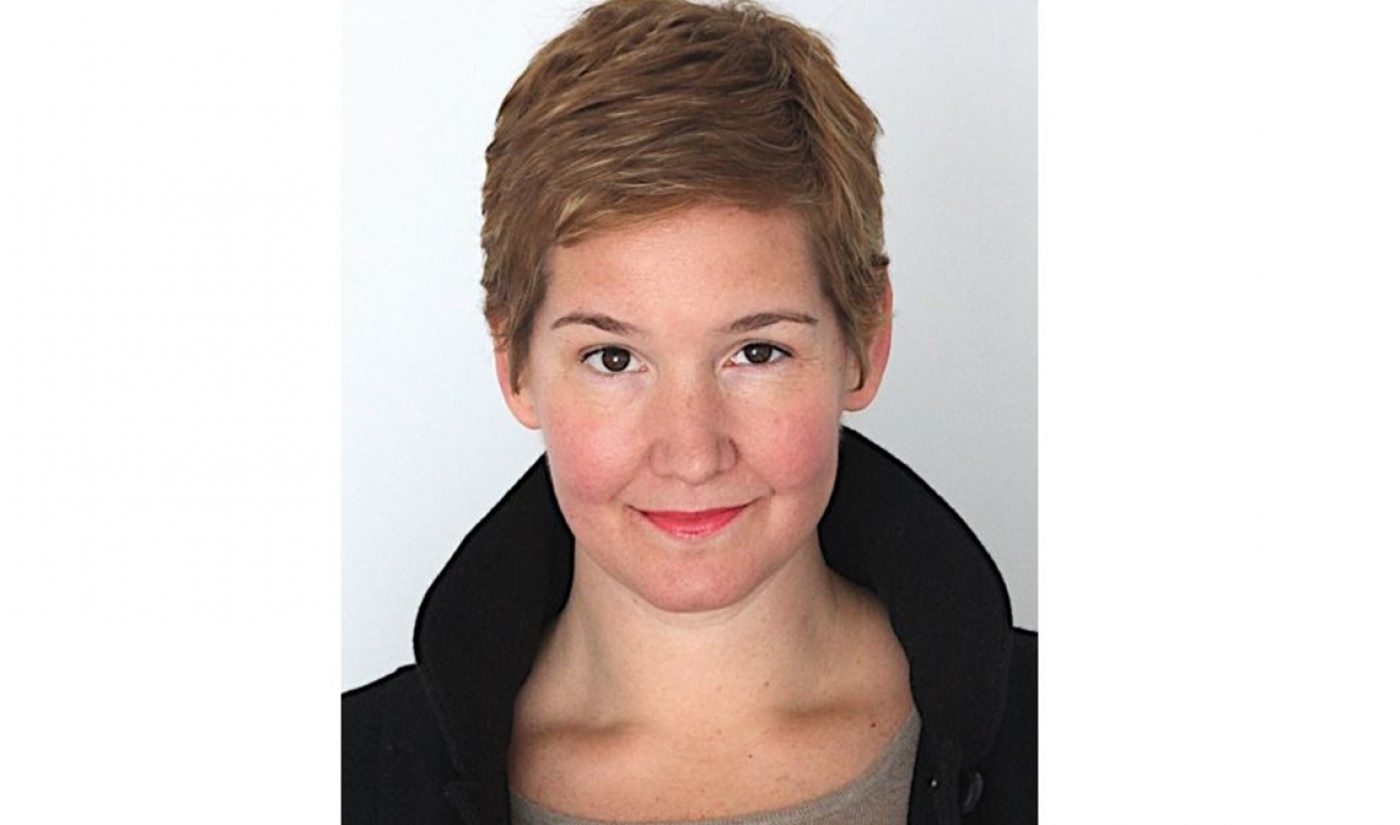 Endemol Beyond USA, the digital division of the storied television production company behind Big Brother, The Real Housewives of Atlanta and more, has named online video veteran Bonnie Pan as its new president.

Pan succeeds Will Keenan, who was tapped to head the venture when it was founded but subsequently departed after two years to join live streaming startup Streamup as president and chief content officer. Until Pan’s appointment, Endemol Beyond’s Adrian Sexton had served as interim president, but now he will resume his role as COO.

Pan, like Keenan, is a veteran of Maker Studios, where she previously served as executive vice president of programming. In this role, she was responsible for Maker’s gaming, lifestyle, family and entertainment categories, and oversaw the development and distribution of 70 scripted and unscripted series, according to a press release. Pan spearheaded a television program for the History Channel entitled Crossroads Of History, and created content alongside bold-faced names including James Franco, Will.i.am and PewDiePie (on his debut series for YouTube Red, Scare PewDiePie.)

Before Maker, Pan served as head of global programming and audience development at Yahoo Video, where she led the company’s expansion into long form content and brought NBC’s cancelled Community into the fold.

She will report to Vivi Zigler, president of digital, brand and audience development at Endemol Shine North America.

“As digital content experiences a period of transformation and hyper growth,” Pan said in a statement, “Endemol Shine is uniquely positioned to define new creative formats for storytelling and develop innovative partnership frameworks with brands, distribution partners and creators.”

Endemol Beyond USA is perhaps best known for ICON, a lifestyle network fronted by Michelle Phan, as well as the esports and gaming network Smasher. Its shows are available on roughly 20 platforms including YouTube, Roku, TiVo, DailyMotion, Vessel and Amazon Fire TV.