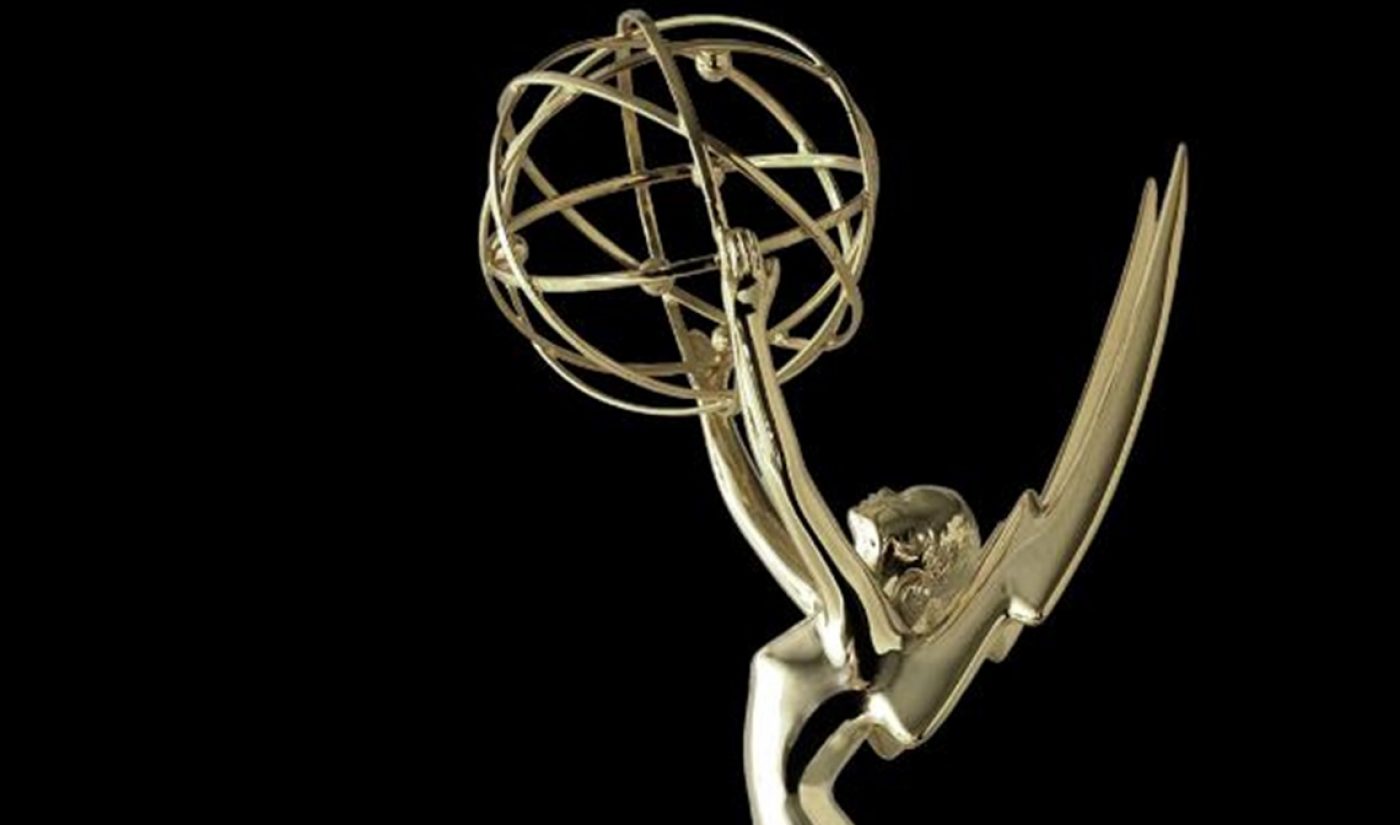 The Television Academy has expanded several awards categories at this year’s Emmy Awards in a bid to recognize more short form content and innovators in the digital space.

“This expansion of short form categories begins the process of ensuring that Emmy-worthy creativity will be rewarded, irrespective of format or platform,” Bruce Rosenblum, the organization’s chairman and CEO, said in a statement. The Academy defines short form content as a series with a minimum of six episodes running on average 15 minutes each, which are distributed via cable, satellite or the Internet.

In his statement, Rosenblum, called out new media players like Maker Studios, Fullscreen, Crackle, AwesomenessTV, YouTube Red and Adult Swim as chief exemplars of innovation in the short form space.

The awards will be presented as part of the Creative Arts Emmy Awards ceremony, the Academy said in a press release, which is held during the weekend prior to the Emmy telecast.

The Academy likened its latest move to the way it pivoted to include eight reality show-related categories in 2011. Today, there are 22 categories that recognize reality and non-fiction programming.

The Emmy Awards will be held in September.