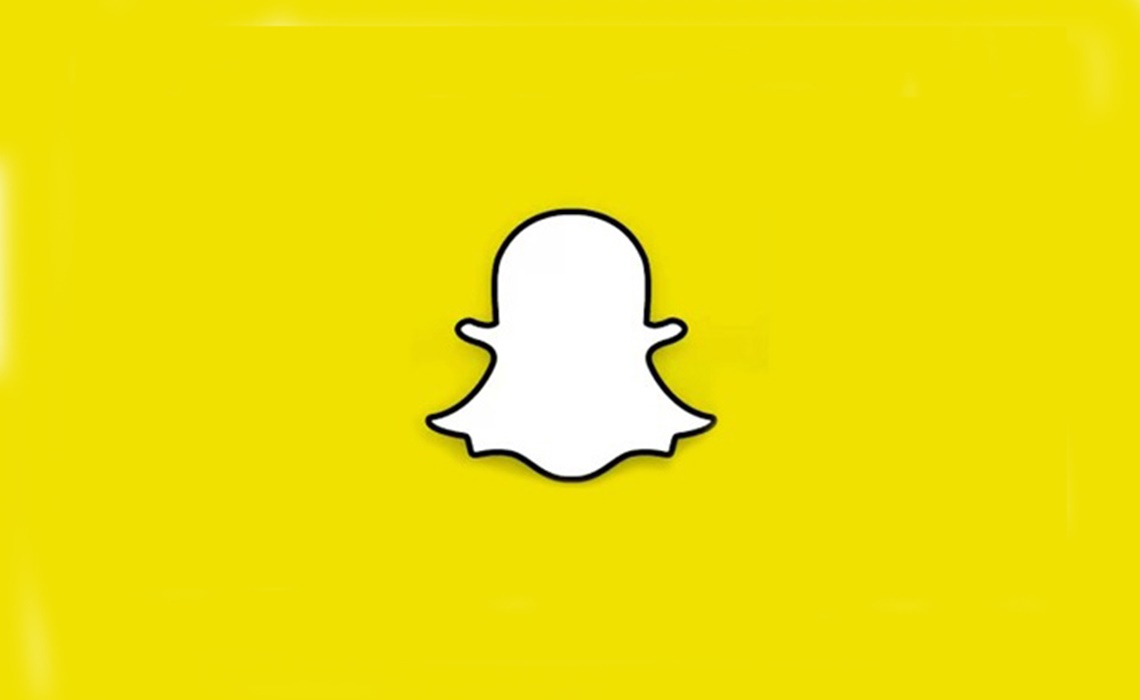 Snapchat has tapped Nielsen to track ads across its platform, the companies announced yesterday, in a bid to give marketers concrete and independently-derived data about ad performance on the ephemeral messaging app. Nielsen will track ads within Snapchat’s Discover and Live Stories sections — though tracking for the company’s other moneymakers, including its recently-announced Sponsored Geofilters as well as its Sponsored Lens campaigns, will be available in the future.

Nielsen Digital Ad Ratings “reports a campaign’s total digital audience across computers, tablets and smartphones using metrics that are comparable to TV,” according to the company.

This is Snapchat’s first time seeking ad tracking from a third-party. Marketers have long complained that although the platform’s 100 million daily users is wildly enticing, tracking actual ad reach has been a major defecit. “We’re committed to bringing all the major measurement solutions to our platform,” said Snapchat’s chief strategy officer Imran Khan in a statement.

Snapchat has doubled down on advertising initiatives in recent weeks. Earlier this month, the company inked a multiyear partnership with Viacom that calls for the media giant to sell ads on Snapchat’s behalf as part of larger TV packages that can be purchased by major brands.