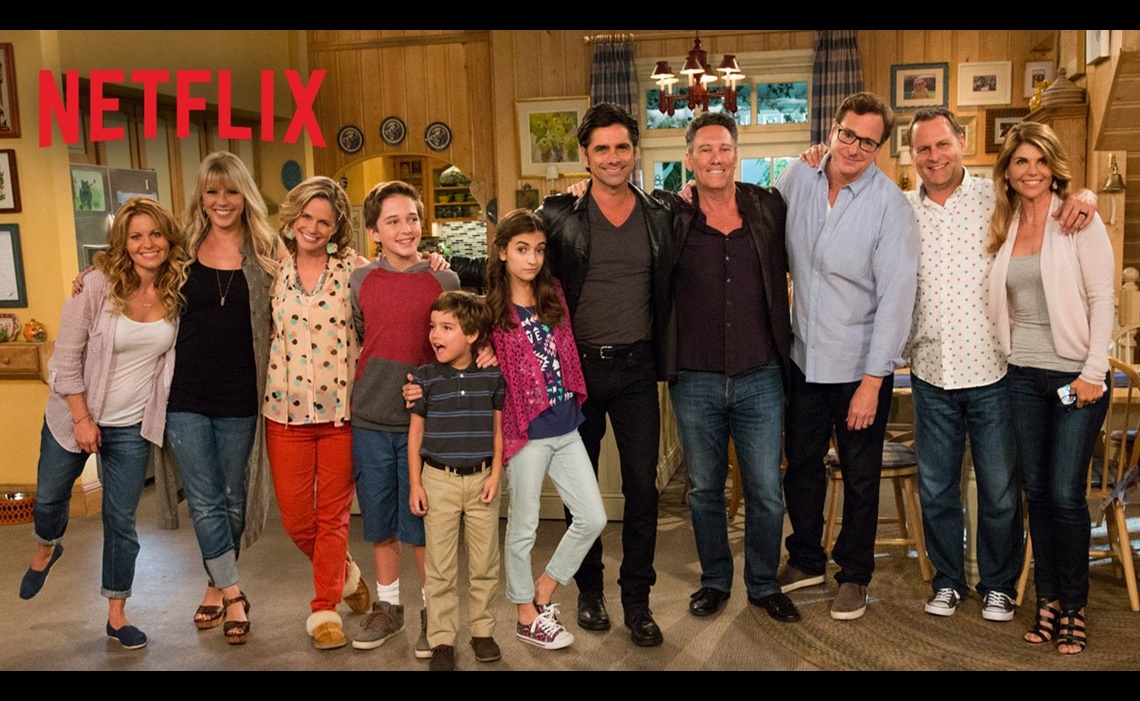 A big part of Netflix’s plan for its original programming library revolves around its revival of classic programs, and no revival has received more hype than Fuller House. The rebooted version of the classic sitcom Full House has served as one of Netflix’s most-anticipated programs since it was first discussed back in April 2015, and it has finally arrived. The streaming video platform’s subscribers can now watch all 13 episodes of the Tanner family reunion, which launched in its entirety on February 26th.

Full House has endured as a classic sitcom of the late 80s and early 90s, and its Netflix-bound successor stirred up feelings of nostalgia as soon as it was announced. The Fuller House trailer has received more than 4.2 million views on YouTube, with Netflix marking it as the platform’s most-viewed trailer to date.

By reuniting (almost) the entire cast from Full House, Fuller House is poised to deliver the nostalgic appeal it promised. The only actors who did not return for the Netflix reboot were Mary Kate and Ashley Olsen, the identical twins who portrayed the toddler Michelle Tanner in the original series.

Fuller House has not received particularly strong reviews from critics, but let’s be honest: If you’re watching Netflix’s newest series, you’re not doing it because you want to see exemplary television. You’re doing it because you want to watch a light, inoffensive sitcom that harkens back to more innocent days. From that point of view, I don’t see any way in which Fuller House could fail to deliver. If that sort of viewing experience isn’t your cup of tea, you can always turn to another Netflix series, BoJack Horseman, which satirizes 90s sitcoms like Full House in incisive and often-brilliant fashion. The choice is yours.