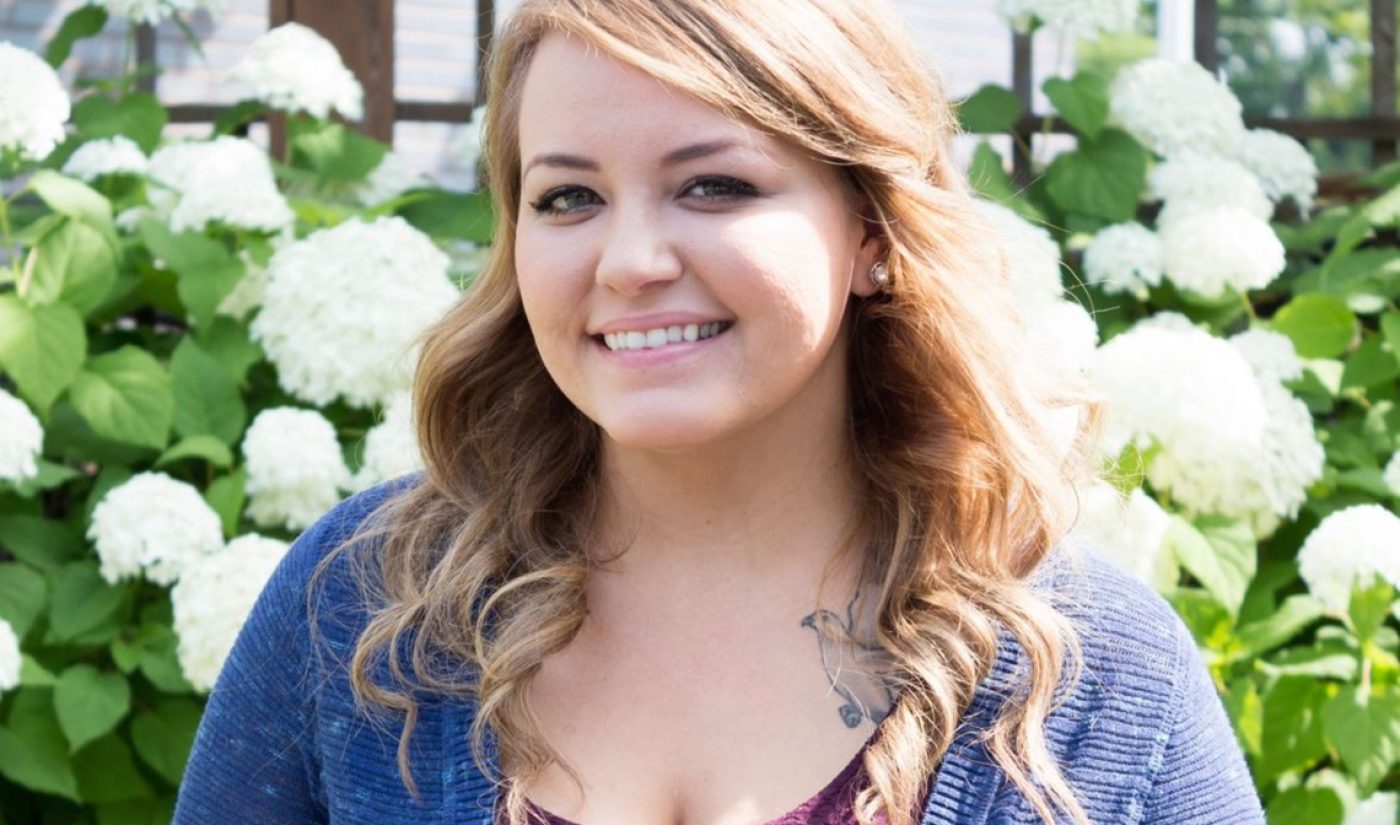 Anna Todd, the Waffle House waitress-turned-Wattpad sensation, is continuing to break down the longstanding barriers between writers and readers with a brand new app created in conjunction with Victorious.

Todd shot to fame as the author of After, a One Direction fan fiction novel about a young girl who falls in love with her college classmate, Hardin (a reimagining of Harry Styles who is “rude — to the point of cruelty.”) The work garnered 1 billion views on Wattpad, was purchased by Simon & Schuster and will be made into a movie by Paramount.

Today, Todd is expanding her empire with the launch of her very own Victorious app. Though the company has already developed apps for a slew of digital influencers including Ryan Higa, The Young Turks, Lilly Singh, gaming MCN Machinima and Vine star Lele Pons, this is the first time that it is expanding outside the online video realm.

“This is a meaningful milestone for Victorious as we continue to expand our platform to creators from mediums beyond online video,” said Victorious Founder and CEO Sam Rogoway in a statement.

Available on both iOS and Android, Todd’s app will enable fans to collaborate on cover art, future character names and ideas for upcoming books, according to a press release. Additionally, Todd will serve as a mentor of sorts, offering tips on digital storytelling and long-form self-publishing as well as “other writing workshops.”

Santa Monica, Calif.,-based Victorious today operates in 12 international markets and its fleet of apps have generated hundreds of millions of views.