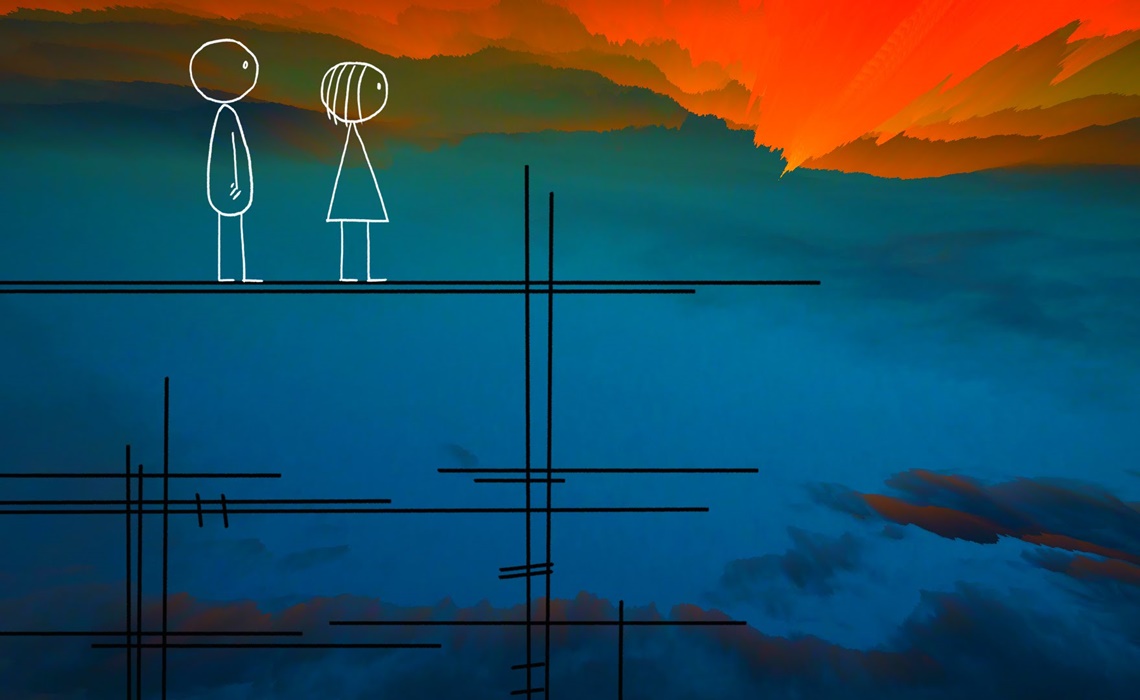 On February 28th, the Academy Awards will honor the most acclaimed films of the year, and several of those films are currently available for purchase through Vimeo. Through the online video platform’s On Demand library, viewers can watch a collection of nominated short films as well as a handful of nominated long-form documentaries and foreign films.

The five films featured in this year’s Live Action Short Film category have all been collected in an anthology made available for release by Shorts HD. In addition, the package also includes several Oscar-nominated animated shorts, including ‘World of Tomorrow,’ the latest piece in Don Hertzfeldt’s library of dark comedies. All together, the short films add up to more than 141 minutes of runtime–for the rental price of $4.99, that’s a lot of bang for your buck.

Other films available for rental or purchase on the Vimeo On Demand library include Cartel Land, which explores the Mexican drug trade, and The Look of Silence, which acts as a companion piece to previous Oscar nominee The Act of Killing. Cartel Land and The Look of Silence will square off against one another in this year’s Best Documentary – Feature category, where they will go up against three other films. The final Oscar nominee in the Vimeo On Demand library is Theeb, which snagged Jordan’s first Oscar nomination when it earned a spot in the Best Foreign Film category. All of these films can be rented for $4.99, with purchase prices ranging from $9.99 to $12.99.

After the Oscars, several of the winners will likely become available on Vimeo and elsewhere, as has been the case in recent years. If you really want to be an Oscar party know-it-all, however, you’ll need to watch as many nominated films as possible, and Vimeo’s offerings will help you accomplish that goal.