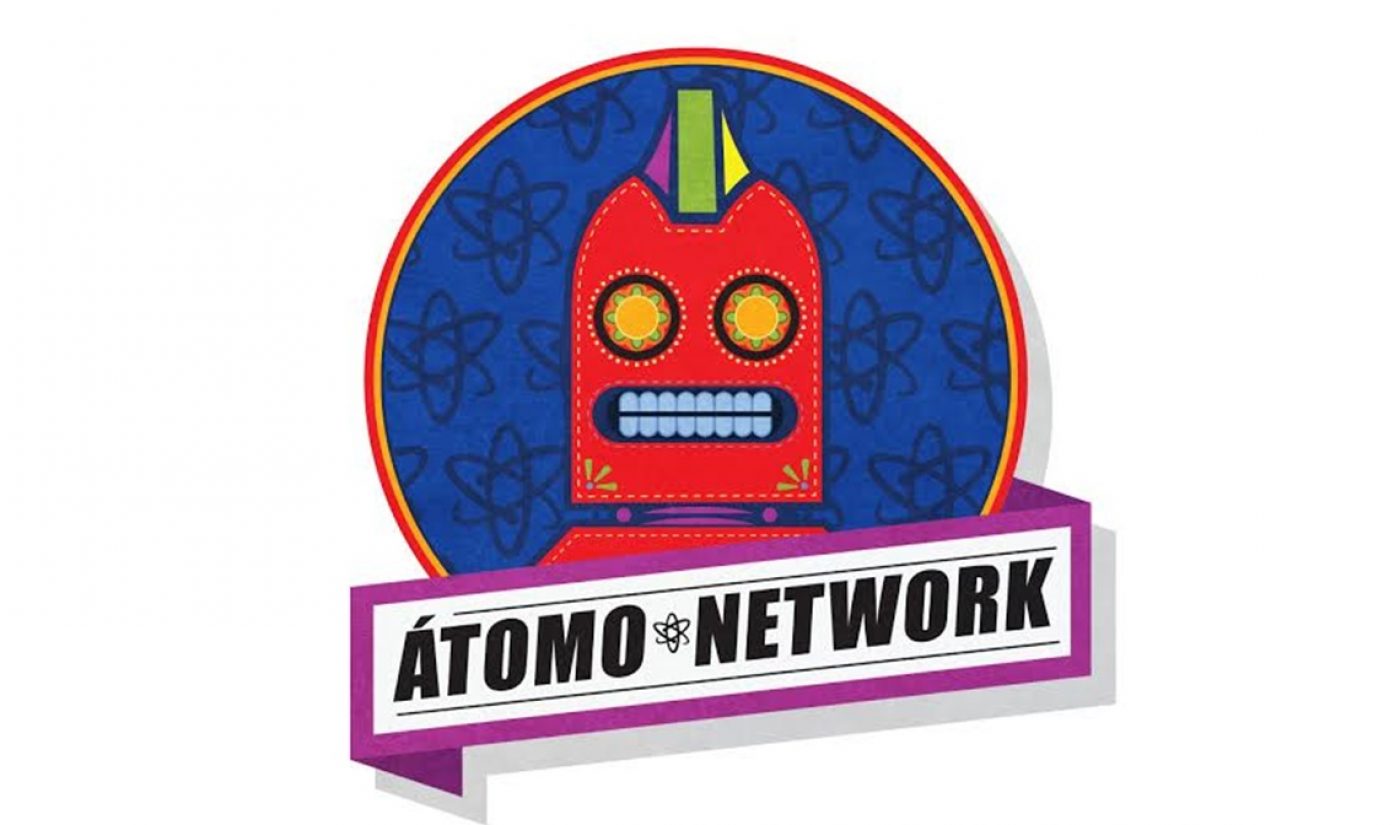 Through a massive digital network that includes more than 2,000 creative partners, Frederator reaches more than 28 million animation fans around the globe. Many of those subscribers hail from the Spanish-speaking world, and the network’s latest development caters specifically to that portion of its viewership. Frederator has partnered with Latin-American production company Ánima Estudios to launch the Átomo Network, which will feature Spanish-language animation.

Átomo’s digital presence will include a central YouTube channel, which will feature content from Hispanophone animators as well as Spanish-language versions of Frederator’s most popular shows (such as 107 Facts and Tooned Up). Átomo will also provide translation services for its partners and will offer them promotional and licensing opportunities.

By translating its top programs, Frederator will follow the lead of other digital networks. Defy Media, for example, has seen a lot of success with Spanish-language versions of its own partner channels.

Átomo is built atop Frederator’s existing presence in the Spanish-speaking world. The network’s partners include a number of Central and South American channels, including several from Chile. “We’re seeing huge scalability in online content in the Spanish-language vertical, especially within Central and Latin America, and an appetite for next generation animation,” said Frederator founder Fred Seibert in a press release. “ Our partnership with Ánima Estudios enables us to deliver on what this global audience is seeking by introducing them to the amazing content and creators of the Channel Frederator Network.”

The press release did not note when the Átomo channel will arrive, though it did say that Frederator and Ánima have already invested one million dollars in their co-venture.