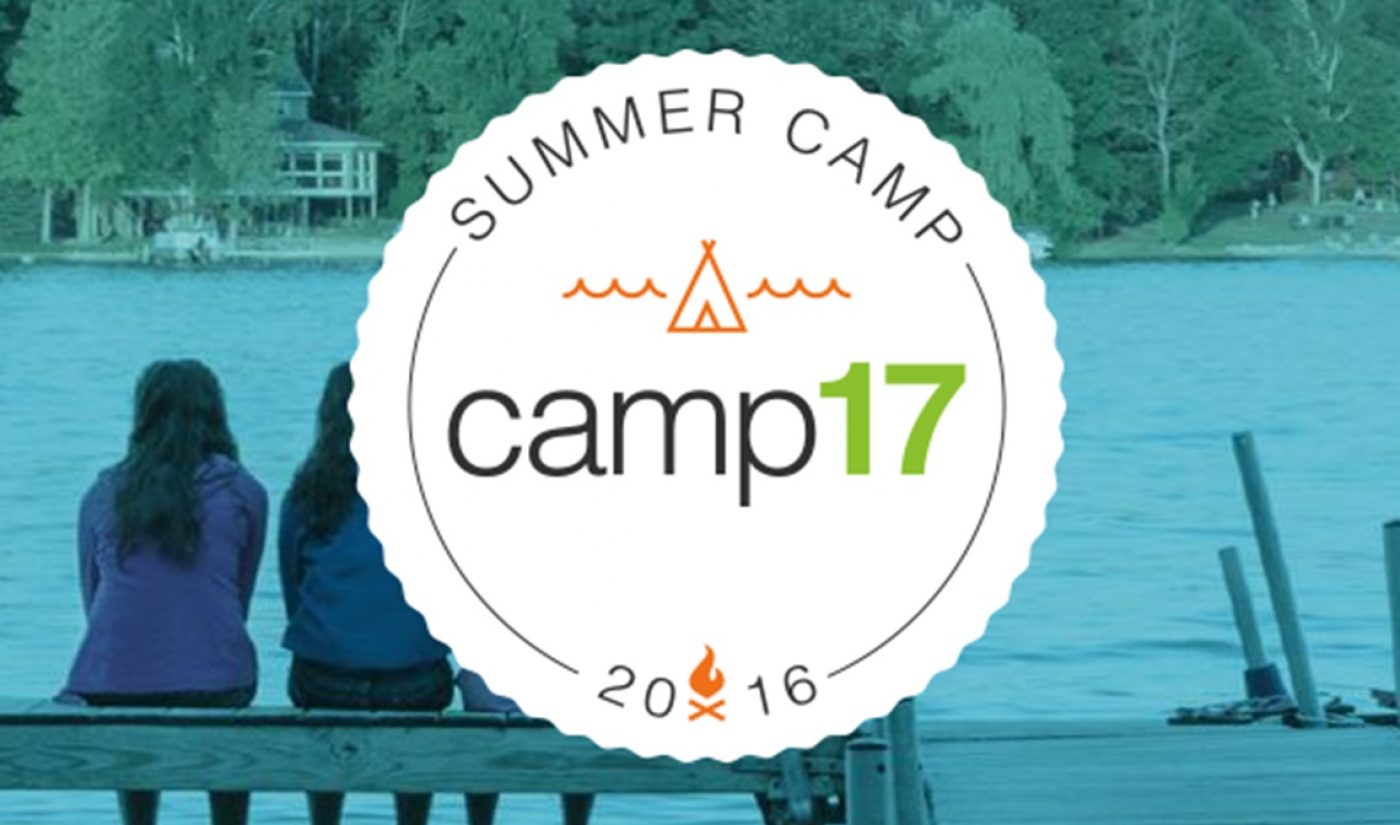 The most significant event within the greater Camp17 will be a seven-day meetup called #bestcampever. The camp’s celebrity counselors, Bethany Mota and Tyler Oakley, are two of the biggest stars on YouTube, and in an intimate, woodsy setting, they will spend a week with their fans. The #bestcampever itinerary features plenty of typical summer camp fare, including swimming, ceramics, and soccer.

“Having experienced firsthand all the joys of summer camp, I am thrilled to be a part of this new adventure with fellow camp enthusiast, Bethany Mota,” said Oakley in a press release. “Unplugging is a good thing. This means turning off your computers, cell phones and other outside influences and when we can disconnect from the distractions of everyday we can concentrate on reconnecting with ourselves and with each other.”

Beyond #bestcampever, the Camp17 slate will include a pair of more refined camps, which will feature their own YouTube-famous counselors. In Southern California, Meghan Rienks will host Camp a.i.m., a four-day session dedicated to female empowerment. Later in the summer, Connor Franta will take the lead at Creator Camp, which will feature five days of instruction for aspiring content creators.

Sleepaway camp is a quintessential teen activity, and since so many teenagers are also avid YouTube viewers, the combination of camp and YouTube is a logical one. Camp17 is aimed at campers between the ages of 10 and 16.

Camp a.i.m will take place between May 27-30, while both #bestcampever and Creator Camp will occur during the week of August 21st. More details about all three events, including registration details and pricing information, can be found on the Camp17 website.