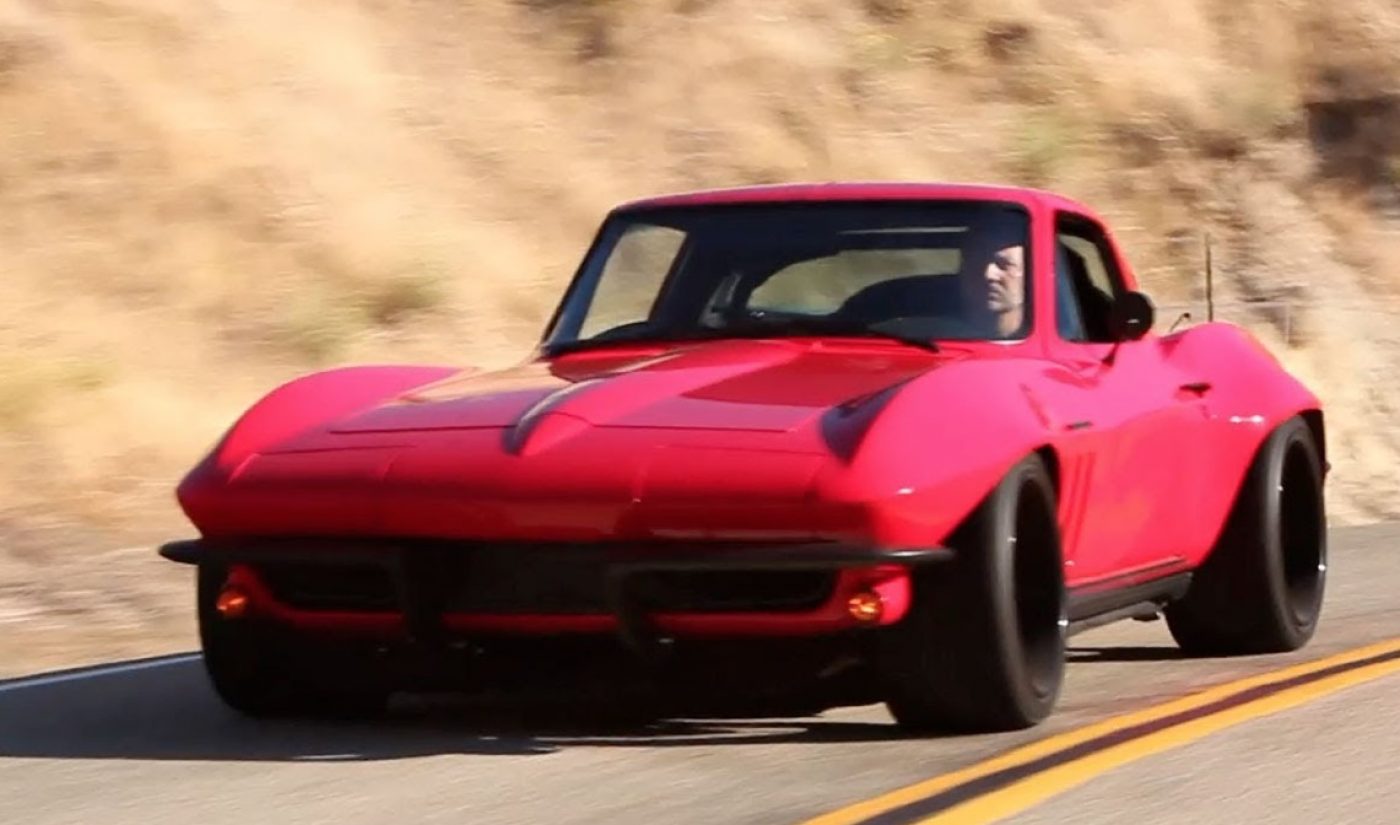 Two of the most popular car channels on YouTube have been united by Time Inc. The publishing company has acquired both /DRIVE and Fast Lane Daily, as reported by the Wall Street Journal.

The two newly-acquired properties will join forces with an existing Time Inc.-owned automotive website called TheDrive.com. TheDrive, which launched last year, is housed within The Foundry, a Time Inc. unit based around content production, and both /DRIVE and Fast Lane Daily will now live under that banner as well.

/DRIVE announced its merger with TheDrive through a video posted on YouTube:

“I’ve worked as a journalist for 20 years and I’ve yet to witness the sort of unfettered entrepreneurialism at play within this company now, where the freedom to propose new initiatives is finally matched by the funding to pursue them,” added Matt Bean, Time Inc.’s SVP of Editorial Innovation, in a blog post. “This merging of The Drive and DRIVE/FLD is the rarest of circumstances. We didn’t have to choose between building or buying. We did both.”

The two channels Time Inc. has picked up are two of the most popular car-related destinations on YouTube. Fast Lane Daily, which bills itself as “the longest running automotive show on YouTube,” has been around since 2007 and has accrued 300,000 subscribers since then. /DRIVE, for its own part, counts more than 1.6 million subscribers, whose interests range from sportscars to vintage vehicles to stunts.

On Time Inc.’s end, the decision to add two new channels is part of a bigger strategy centered around digital growth. Last April, during its Newfronts address, Time hyped the original programs it would debut across 22 channels. Now, it can add two more to that number.